A Day Without A Man

Behind every great man is an even greater woman and inside every modern day Progressive woman is a confused maladjusted teenager running out of ways to rebel against the patriarchy as most have already dyed their hair bright unnatural colors and have facial piercings. 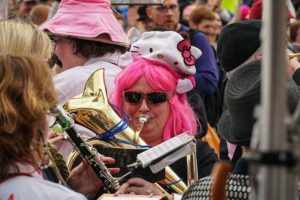 The election of the chauvanistic Donald Trump over the the ultimate feminist candidate Hillary Clinton induced a madness in these modern womyn.  So they came together, mustering their collective intellect to devise plans to take down the ultimate patriarchal symbol… by making vagina hats and marching, dressing up in vagina costumes and marching, and now for the ultimate tantrum, they go on strike!  Take that childcare and service industries!

The major problem with today’s women’s strike is that they aren’t inconveniencing men, they are inconveniencing their fellow women.  As mothers are the main providers of childcare, not men, and with schools and other childcare facilities closed, it is women who are forced to stay home and care for the kiddos, not the men.  Their plan, as with all their other poorly thought out plans, denies reality.

While women dominate the childcare industry and make a slight majority in the service and hospitality/leisure industry, men are busy keeping civilization afloat.  Which leads me to the thought experiment, imagine A Day Without A Man.  Imagine a day in which all men went on strike.  Imagine a day without agriculture, mining, transportation, utilities, and construction.  Civilization would come to a halt. 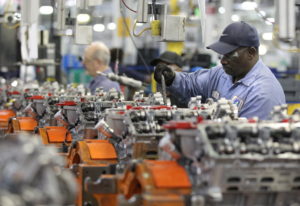 How your car is made. 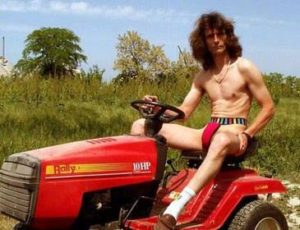 How your food gets harvested. 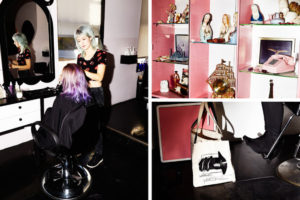 And if you decide not to march but would rather take the day off and treat yourself to that cool new hairstyle in neon pink or get a mani-pedi, go for it! Just pray to God that the 92% of hairstylists that are women or the 75% of nail salon employees that are also female didn’t have the same idea as you today.*

*All numbers courtesy of the U.S. Bureau of Labor Statistics.