Welcome once more to my magnificent nightmare.

I will devote this installment to the prog’s views on science and the environment.

His response to this article on failed Earth Day predictions: 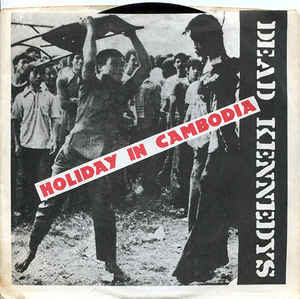 Don’t forget to pack a wife.

The problem with your “ridiculous predictions” article, is that most of them AREN’T ridiculous, and actually have more than a grain of truth in them. For instance there IS a worldwide hunger and famine epidemic all across Africa and Asia, much of which is caused by extreme droughts and desertification caused by climate change. Thousands of people die every day from starvation and famine on this planet. That’s not even debatable. Many of these are just general statements….like number 3 saying we need toconserve our resources or face possible extinction. That’s a factual, true, logical statement. There is no arguing that using all our resources would lead to extinction. For instance if we had no fresh water, or couldn’t grow crops…we would die. This is not ridiculous or untrue. People DO die from air pollution, all the time, cancer rates have been increasing for decades due to increased exposure, asthma is at an all time high. These are all problems caused by the environment in which we live. Most of the rest of these are just unsubstantiated claims made in no official scientific capacity or have no specific time frame attached to them. So quite frankly, I call bullshit on ALL of those. None of them are ridiculous and most of them are mere logical statements of fact.

No attempt made to rebut any of the claims, just lots of hand-waving.

His response to the skeptic’s case against climate change: 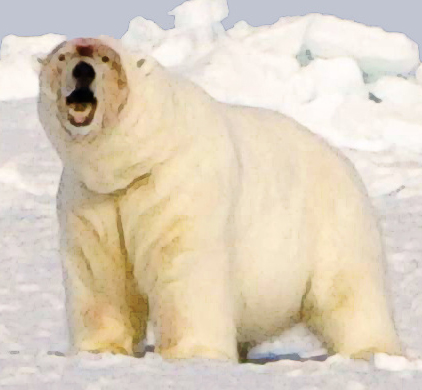 Have you ever felt giant teeth crushing your pelvis?

On the climate change thing; The common misconception among deniers is that climate change science is coming from the government, which is just about as accurate as saying vaccination science is coming from the government, or evolutionary science is coming from the government. Just because the government accepts the widely researched scientific concensus on a subject and adopts policy to reflect that, does not at all mean that information is coming from “the government”. Climate change has been widely researched since the 1970s, and ALL of the effects that were widely discussed then ARE happening now. We are seeing climate change happening, as predicted decades ago. The official position of EVERY government in the entire world has accepted the fact that not only is climate change real, but is being greatly exacerbated by human activity. The ironic thing is that everyone that claims that this is all an agenda of the government’s of all the world’s nations is somehow rooted in some evil grab for power, when in fact the only entity fighting against the science is the most powerful corporations in human history. In fact literally every single source that refutes climate science can be traced back to the most wealthy and monied and nefarious interests in known history, big oil and coal. Literally every single source, there is not one credible source that refutes AGW that is not linked to the most monied interests of all. The very small amount of credible peer review scientists that actually do deny AGW, don’t even deny It at all, they simply speculate that it may not be as bad as it has been thought to be, or that the amount of it being influenced by man is up for debate. But there is literally not one single credible scientific source in the entire world that flat out denies AGW. It IS happening, we see it in the strange weather extremes, the shifting on animal migratory patterns, breeding habits, growth patterns of fungi and plants. These are not things that have an agenda. Because I am out in nature all the time and speak with a multitude of biologists and nature hobbyists of all kinds and EVERY single one of them agrees that these changes are happening exactly as predicted, I have no reason whatsoever to even for a moment consider that oil lobbyists are right.

Note how he fails to address any of the claims made. I originally sent him a video version instead of text because I didn’t think he was capable of reading it all.

A response to this video on food irradiation (or, for those who prefer to read): 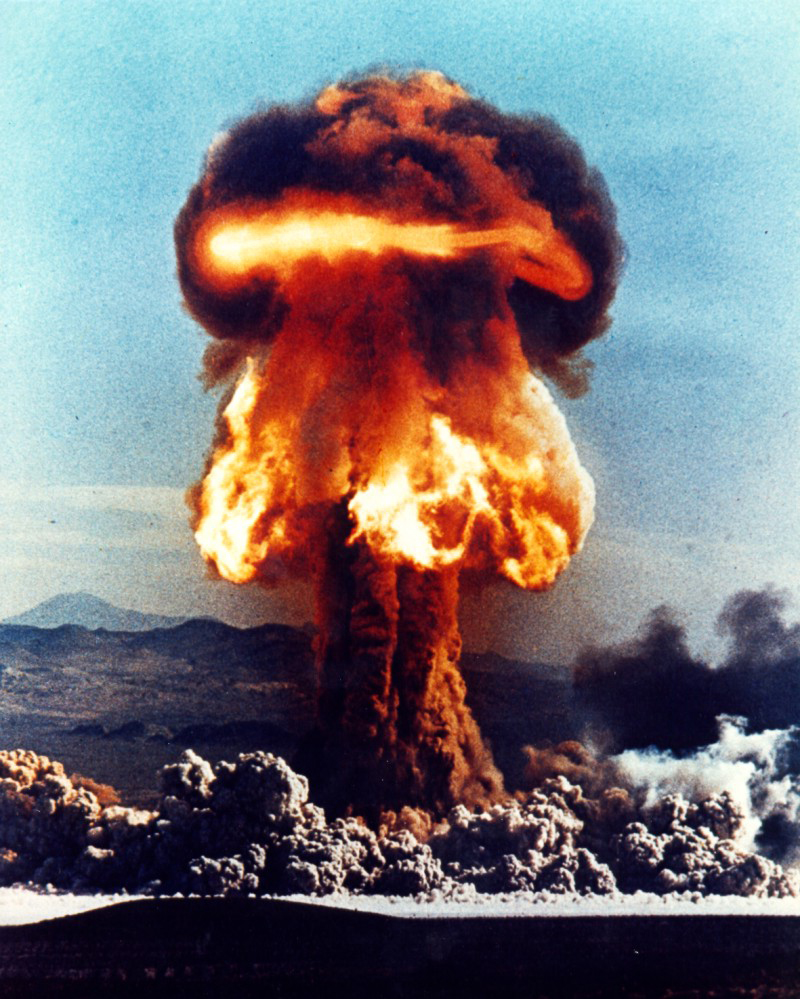 On food irradiation….Like everything else conservatives support the misinformation is coming directly from lobbyists and the corporations that seek to profit off of the ignorance of the public. Just like climate change denial, the ONLY studies that are saying food irradiation is safe is the lobbyists and companies paying for the studies in their favor in the first place. You would be hard pressed to find any legitimate scientist or biologist that would advise eating food that has been exposed to radiation. The real problem of course, is the corporate factory farms and fast food restaurants using substandard practices and cleaning procedures to process their food. Almost all the major food poisoning outbreaks of the last few years have come from these large scale agri-businesses and fast food restaurants improperly handling the product or knowingly using tainted water or meat. Much like the recent cancerous cows recall. You know which farms very rarely if ever cause any of these kinds of problems? Small family owned farms, that have caring people and proper oversight running them. Irradiating all of the food to stop food poisoning is trading in one problem for another. Small levels of radiation in some carrots or a hamburger probably aren’t a big deal, but if EVERYTHING you ate was exposed to radiation eventually it would have very adverse and widespread effects. And that’s not even up for debate.

Hmm… some No True Scotsmen and question-begging. And of course, deflection. Note also that he has not the faintest idea of how food irradiation works. But that doesn’t stop him from having an opinion on it.

At the time of our correspondence, I was working as a process engineer in a food packaging factory. I tried in vain to explain to him that most plastic food packaging is exposed to radiation during its manufacture. The process is called electronic cross-linking. The plastic is “cooked” with a beam of electrons which makes the plastic tougher. While the radiation released by this process can be harmful without proper shielding, the plastic is harmless. It does not become radioactive.

Worrying about irradiated food is just as stupid as worrying that cooking food in a microwave will make it radioactive.

I also tried to explain to him that the smoke detectors in his house contain the radioactive isotope americium 241, which releases alpha and gamma radiation as it decays.

It was no use. Like guns, radiation and nuclear energy are just an evil totems for progs. 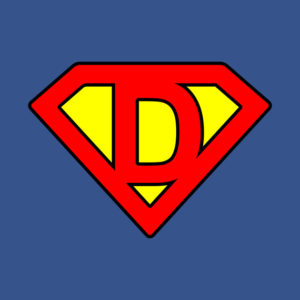 Trump Wiretapping May Actually be a Thing…and it Looks Nasty!

I don't even know what to open with this morning, other than this: find a video some time today or…