What was once a humorous but true observation has become a blatant tactic with the Left: everything they do is about projection.

The 24-minute news cycle is currently obsessed with transsexual and transgender rights because the President rescinded an awful “Dear Colleague” letter that was fraught with more danger than just who uses what bathroom.  Naturally, of course, the Right, being stupid, latched immediately onto talking about who uses what bathroom, but I digress.

The Left fell in love with the term and promptly used it obsessively, wrongly, and beat its usefulness into the turf.  The Left accuses anyone who dares questions the rationality or wisdom of a “victim’s” feelings of “gaslighting” that person. Gaslighting, however, is not about refuting or mocking the fee-fees of a humorless 19-year-old twat (gender neutral) on Twitter.   Gaslighting is actually a systematic form of abuse which causes the victim to question his own memory, his own recollection of facts, his own judgment and perception.  When I think of a campaign to systematically undermine known facts, rational thought processes, and good judgment, one political and cultural group stands out to me. 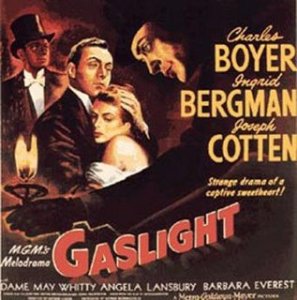 Naturally, the Left is whinging about gaslighting (without using the term correctly) while actually gaslighting the American public about gender and sexuality.  If you are one of those crazy regressives who thinks there are two biological sexes, and those two sexes (male and female) happen to correspond neatly to “socialized” gender roles (men and women) that have evolved over thousands of years and generally hold true across cultures and civilizations, boy are you in for it.  The Left is willing to Madred you until you squeal, “There are 1,000 genders!” We have actually come to the point where it is considered bigoted and awful to repeat biological, historical, psychological, and sociological facts.

I am sure, to no one’s surprise, my feelings on transgenderism and transsexuality will make me first against the wall when the First Internationale – United States Edition convenes its Comintern. I am a semi-educated layman on psychological disorders, and Gender Identity Disorder — I mean, Gender Dysphoria — fits fairly neatly into the class of problems called psychotic disorders.  I am not the only one to think so, and the evidence is pretty compelling.  For example, a study conducted in the Netherlands, a country notably “progressive” on this issue, found that GID/GD was the primary diagnosis in only 39% of psychologists’ patients.  For the other 61%, it turned out,  “cross-gender identification was comorbid with other psychiatric disorders.”  Another paper in The Journal of Psychiatric Research found that 71% of GID sufferers had or currently have an Axis I psychological disorder, and wrote, “Lifetime psychiatric comorbidity in GID patients is high, and this should be taken into account in the assessment and treatment planning of GID patients.” The paper rightly points out this may be a chicken-egg problem:  are GD sufferers’ additional psychiatric symptoms caused by the high stress of having GD, or does the comorbidity of Mood and Dissoaciative Disorders with GD prove GD is a kind of psychosis that “travels along” with mentally ill patients?  Given the aforementioned Dutch study, where only 39% of GD sufferers had it as a primary diagnosis, I know which side I’m taking. 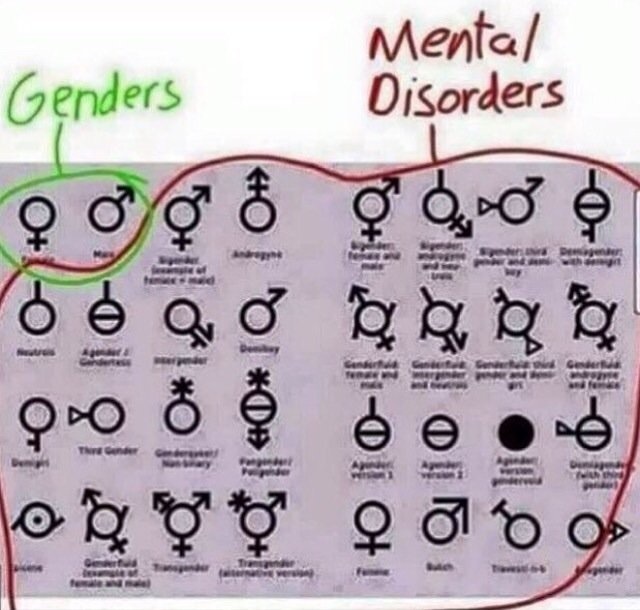 All kidding aside, the parallels between GID/GD and BIID are obvious.  You suffer from a delusion, despite biological and social evidence, that your body is “wrong” somehow, and the only way to fix it is to radically alter it. 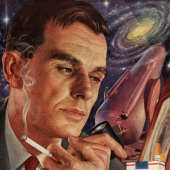 Happy Pi Day to all my fellow nerdgineers and other mathists. Remember to hug a math-cripple, or "mathically-challenged" friend or…