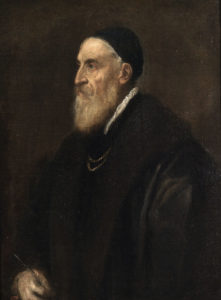 Tiziano Vecellio, more commonly known by his street name, Titian, was an Italian painter, the most OG member of the 16th-Century gang, The Ventian School, so named after a street corner where they would sling the freshest frescos and drop mad canvas on the masses. 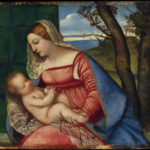 Madonna and Child, 1510. This was before her music career took off.

Titian was loved by his crew and even given the nickname, “The Sun Amidst Small Stars,” which was the 16th-Century equivalent of calling him the 1996 Chicago Bulls. Titian created over four hundred known tracks and around three hundred have survived.

Titian even has a color named after him, Titian Red, because Titian was all about white girls, especially redheads, and used his trademark color to capture the look of their hair on canvas. Even the Virgin Mary was a redhead to this firecrotch chaser.

Titian was also one of The Godfathers of Thicc. 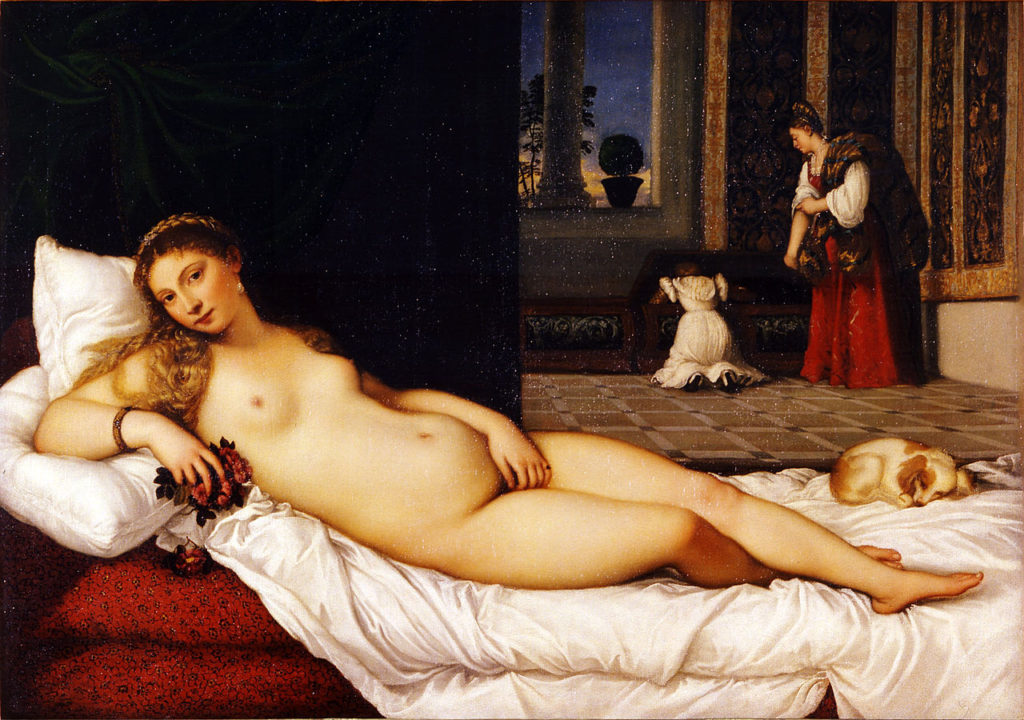 I don’t know where Urbino is but if all Urbino girls got a thicc like that, I’m going on vacation there once my tax check comes in. 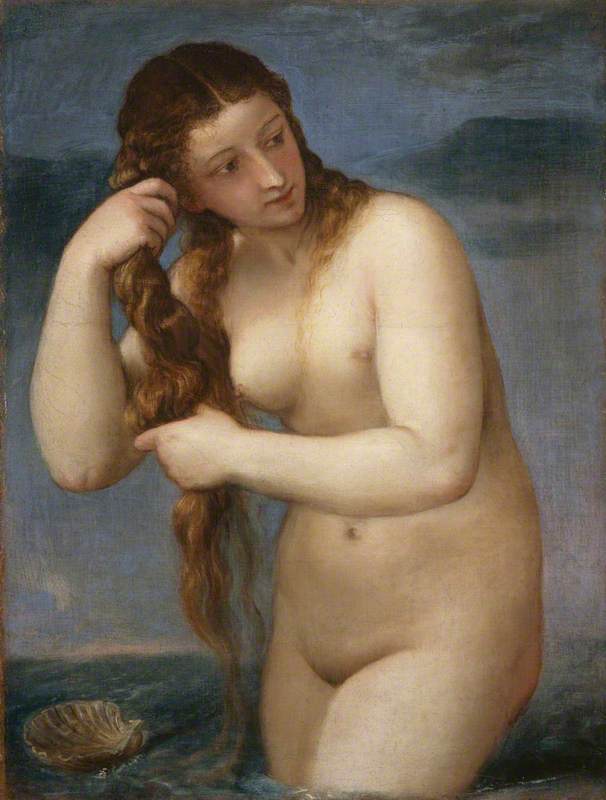 Where is the beach that has all this juicy? 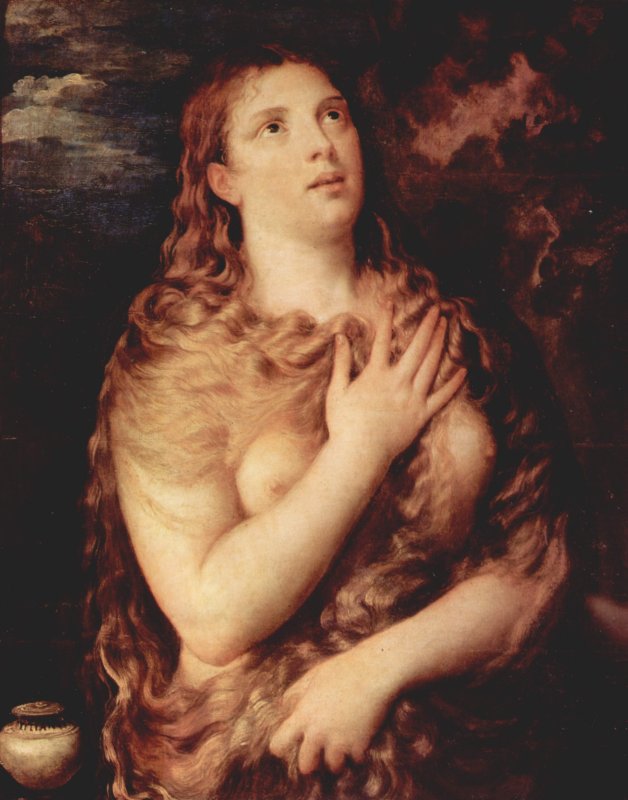 I can only assume that “penitent” means “thirsty,” because that girl is thirsty. 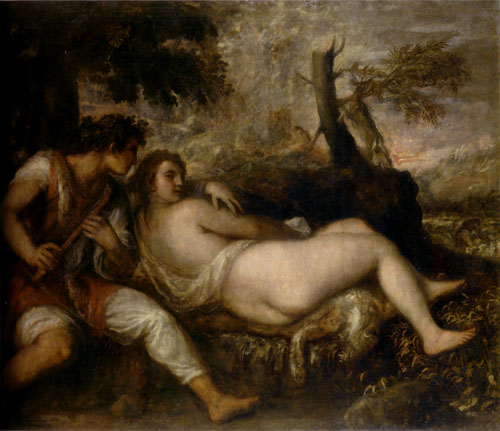 Titian also like to show off those big ole butts. She could use some squats, though. 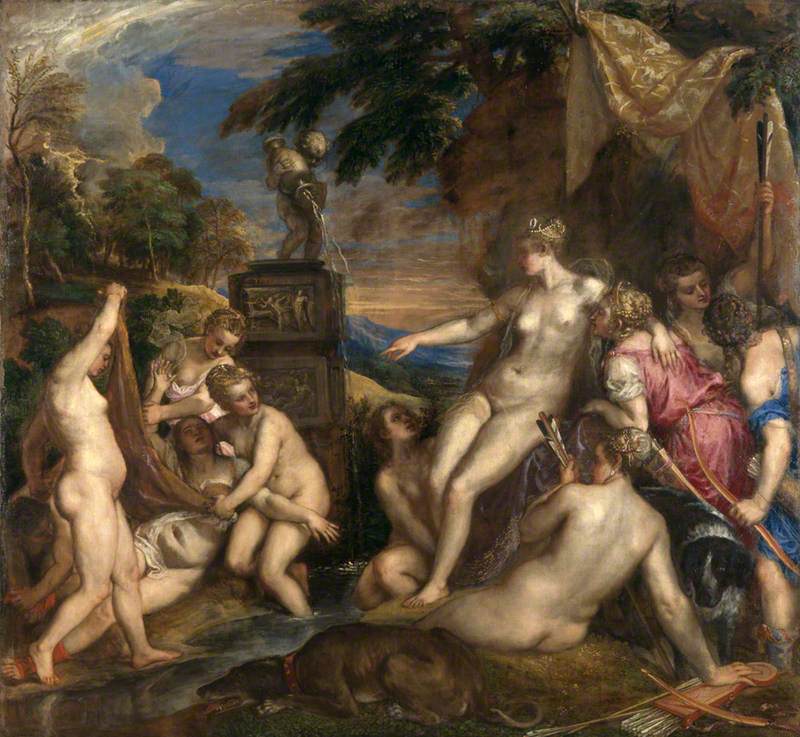 Just a whole mess of thicc girls just hanging out. 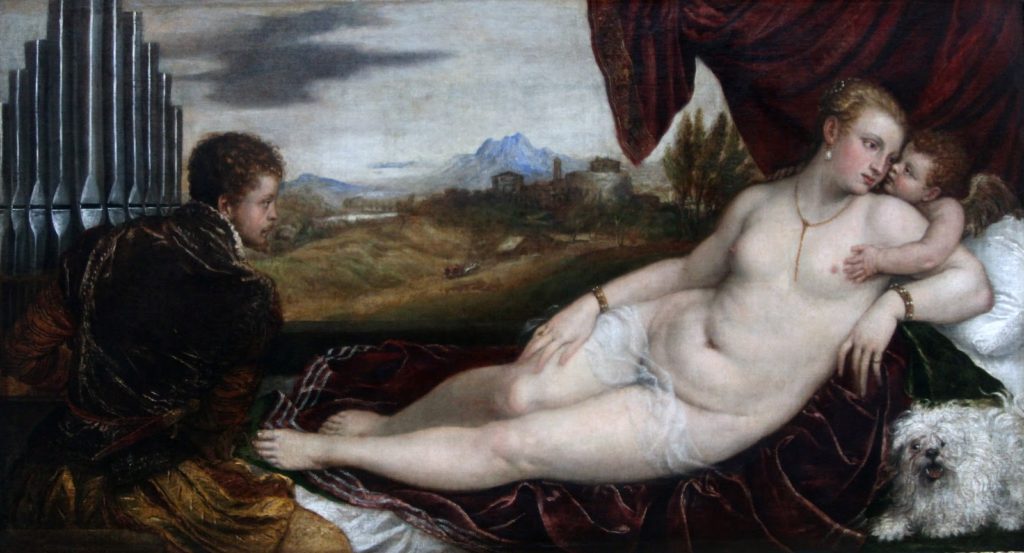 Should have called this one “Damn, girl… Let me squeeze your tit-tay.” 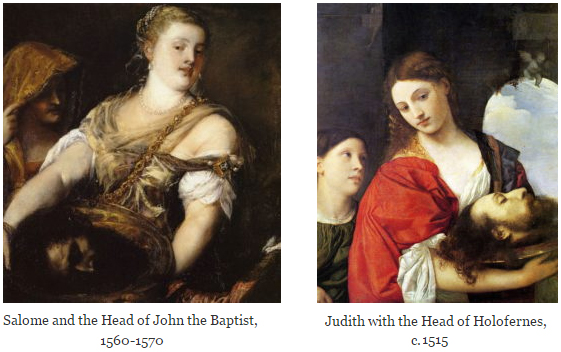 Explore more of Titian’s love of thicc girls at tizianovecellio.org.

Greetings Boils and Ghouls, and whatever other gender you may be currently identifying as. For the next three weeks, I'll…

So...rain here for most of the day. I fully expect taunting about either clear and warm weather. Or maybe snow…