“The right of the people to be secure in their persons, houses, papers, and effects, against unreasonable searches and seizures, shall not be violated, and no Warrants shall issue, but upon probable cause, supported by Oath or affirmation, and particularly describing the place to be searched, and the persons or things to be seized.” 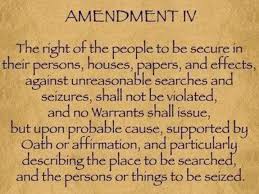 That said, how did the beginning of this destruction happen?  There are 3 things in play here: seatbelt laws, the drug war, and the erosion of the protections of the 4th amendment.  Beginning June 30th, Arkansas’ seat belt law changes to permit a law enforcement traffic stop based on the primary violation of a motor vehicle driver or front-seat passenger who is not buckled-up. 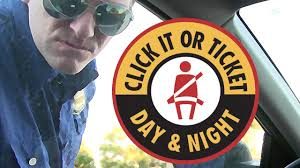 You’re not from ’round these parts, are you?

What this means is that a police officer may stop any vehicle that he claims to observed an unbuckled driver or front seat passenger.  This adds to the nearly infinite list of reasons for being stopped that already exist.  It also serves as a good way to generate revenue for a department.  My state (Arkansas) resisted making seatbelt violations a primary offense for many years. However they caved, in June of 2009, under federal pressure and a threat to withhold DOT funding if the legislature didn’t pass the law. I guess that’s the price you pay when you accept federal dollars.  You must bow down to federal demands. 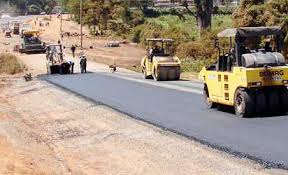 The Drug War.  There is too much there to dig too deeply into, so I will narrowly talk about how it pertains to the topic at hand.  Police use dogs in order to detect drugs that are concealed from their view.  The idea is that a dog can be trained to smell and give notice of the presence of contraband.  In practice, dogs can signal the presence of drugs whether there are drugs in the vicinity or not, for any number of reasons.  This effectively gives the police a mobile search warrant on a leash.  Case law has held that a dog alerting is justification for police to search you.  If they find something, you get to go to jail.  If they don’t find anything, then you just get to go on about your day knowing that a dog just violated your 4th amendment protections against warrantless searches.  This doesn’t bother some people too much.  Others, myself included, it bothers a great deal. 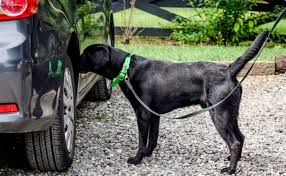 A yokel, to be sure. Electrician/wannabe farmer in rural Arkansas.

Happy Thursday. I get to call it a week after tonight. I'll be driving across NW Florida for seemingly half…

Preface by Swiss Servator: Only because this is so well written do I not intrude into this column to proclaim…