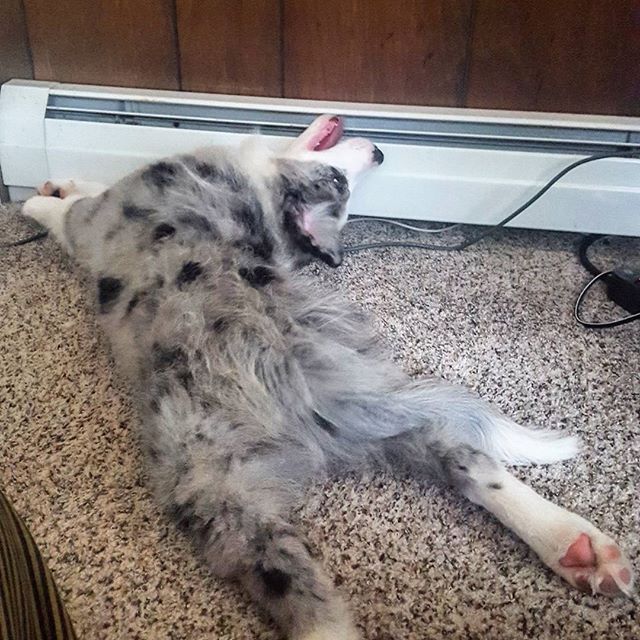 “DOOM! GET YOUR ASS OVER HERE! MY FUCKING PAW IS STUCK IN THE HEATER AGAIN!” 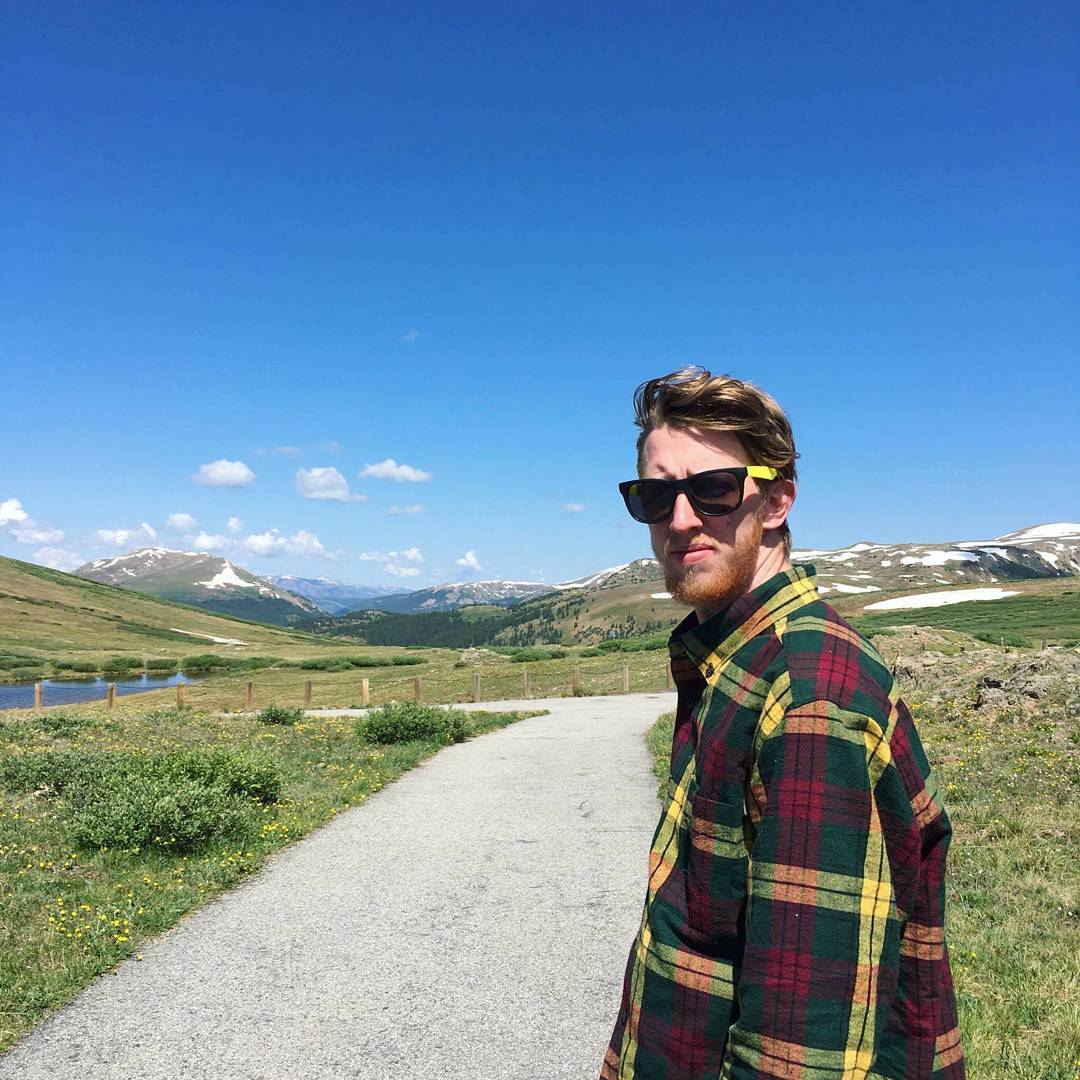 Libertarian lumbersexual expressing disapproval of the existence of “muh roads.” 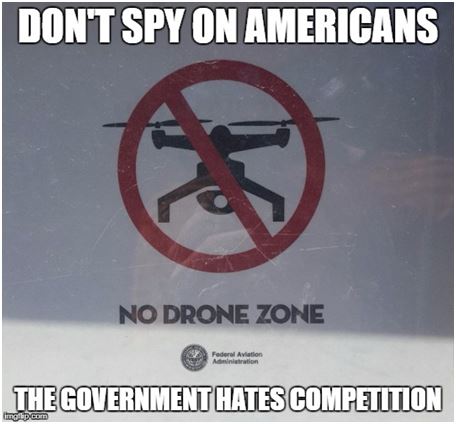 DOOM actually captioned this one himself. Fancy!

#3
Florida man
*not available in Pakistan

Several of them could have been chosen, they were all great. I hope the next one goes just as well.

I’ll be collecting some good photos while I finish my vacation in VT.

Brett died. [VHYRUS SAVES THE DAY-- BUT BRETT CAN'T LINK ON HIS PHONE] But let's talk about this instead: BUT…

Man, I'm done with baseball for a bit.  The Astros seem to be sliding into a legitimate funk.  Fortunately for…