My Take on the Obamacare Repeal – For Me, It’s Personal

In the early 00’s things were different for me. I had gotten out of college a few years earlier, and taken a job as a software developer doing contract work for steel mills and other industry. While it was a good way to make money, my heart was still into art and design, so I set forth finding a way to combine art and technology into a new career. Enter the Internet. I started a web and print design company on the side as I worked my full time job. I had steady income, and my employer was paying my health insurance premiums. I wasn’t on the company plan because I knew someday I’d want to leave that job and work on my business full time, and having my own policy would make that transition seamless. My employer took out the premiums from my paycheck pre-tax and sent in the premiums for me. So far so good.

Then things went downhill fast. My employer was accused of not depositing 401(k) contributions from employees. He was also involved in a discrimination lawsuit by an employee he fired. And finally, I was notified by my insurance company that the employer hadn’t paid my insurance premiums even though he’d taken the money out of my paycheck. This was the third time he’d done that, so my insurance company dropped my policy. I attempted to re-apply, but because I have a preexisting condition (I was born with spina bifida), I was rejected by my insurance company and all the others to which I applied. One agent told me that there was an unofficial “black list”, and once one insurance agency rejects your application, your information goes into a database where other insurance companies can see the rejection, and they will also reject you.

I promptly quit my job and called a few lawyers. Because my employer had given me a check to cover the money he took out of my paychecks, I wasn’t technically “out” anything tangible as far as the law was concerned. There was nothing they could do. I was self-employed, and my wife, one of my three kids, and I were uninsured. (Two of my kids were adopted through foster care so they were still on Medicaid). I was no longer living the dream, I was pretty much screwed.

I continued on with the business, making a decent living but still under the constant threat of losing everything in the event of a medical emergency. I had hoped to grow the business so that I could create an insurance group, but that never happened. After five years, I shut down the business and took a full time job as a software developer, which is where I sit today as I write this. My dream of working for myself had come to an end. 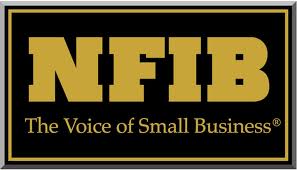 In those five uninsured years, I was not without hope. I had joined the NFIB (National Federation of Independent Business Owners) when I started my business. This was during the first years of George W. Bush, when the Republicans controlled everything much like they do today. NFIB was pushing some changes to insurance laws that would have benefited me greatly. With the Republicans in office, they felt they had a chance. They proposed:

2. Allowing trade groups and clubs, such as NFIB, to create insurance groups that members could be insured through instead of having to get insurance through an employer.

Either of those options could have solved my insurance problem. I could look for a policy in another state with fewer limits on preexisting conditions, or that allowed policies that only covered catastrophic events. Or, I could have just gotten insurance through NFIB. I contributed cash, wrote letters, and filled out petitions. In the end, the Republicans did… nothing. The next election they lost seats the Democrats, and their monopoly on power was over. I became bitter and angry, vowing never to vote Republican again. A few Ron Paul articles later, I turned to the dark side of the political spectrum. I was officially a libertarian. 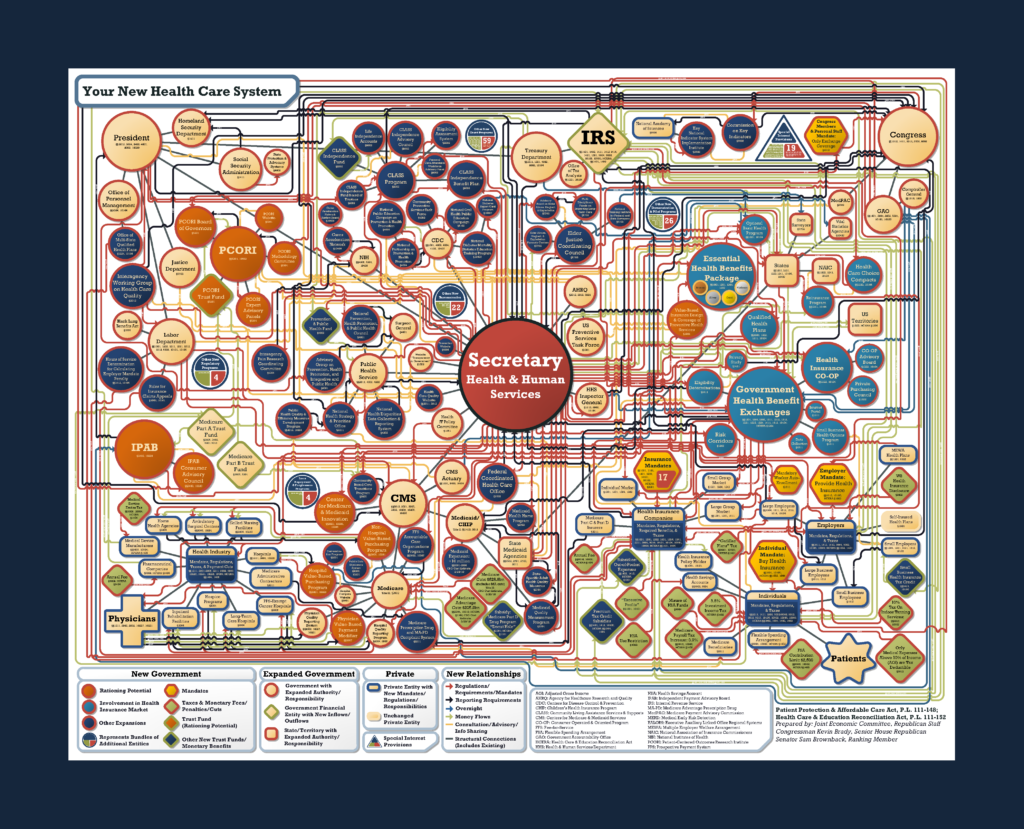 When Obamacare was being debated, I was livid. You’d think that I’d love it, considering that I have a preexisting condition and the law was supposed to make sure everyone could get insurance. But everything proposed by the Democrats was the complete opposite of what I knew would work for me and others like me. They would make insurance more expensive, more complicated, and more of a bureaucratic nightmare.

My ideal solution would be the above two items, to which I would have added a third:

3. Provide another way for people with preexisting conditions, who were working but could not get insurance elsewhere, to get a policy through Medicare or some other program.

That’s it. Almost everyone would then have access to health insurance, and the extra competition between states would bring down prices. Of course, this wouldn’t require a huge government program, so the Democrats wouldn’t even consider it. When Obamacare became law, I saw that my initial thoughts were right. If I were still self-employed, there is no way I would be able to afford those premiums.

So here we are today, waiting for the Republicans to repeal Obamacare and set things straight, which isn’t happening. While I’m disappointed, I’m not surprised. The Republicans have been here before. They’ve had a chance to use their power to make things better for many people. Whether it’s lack of intelligence, spinelessness, or something else, who knows? But every day I see more proof that neither of the major parties has any intention of doing what’s right or helpful. Democrats just want to create bigger government programs that cement their power, and Republicans want to do pretty much nothing, for fear of pissing someone off and not getting elected next cycle.

As for me, I’m still sitting behind a desk working for someone else, and I think I’ll be here for a while. The cost of insurance, and the amount of time, effort, and money required to follow regulations required to run a business are more than I’d like to deal with. 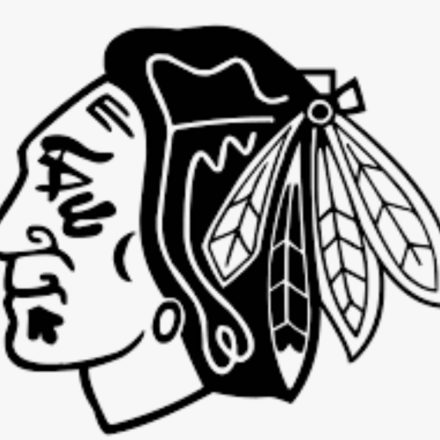