The real season starts this week, with mostly a whole bunch of crappy games against FCS teams. But there are some good ones too.

Dubious Rivalry of the Week

Vandy leads the all time series 14-3, winning the first 12 between 1915 and 1956. MTSU followed with a 3 game win streak from 2001 to 2005 before the Commodores won the last 2 years. This will only be Vanderbilt’s 3rd trip out to the suburbs, as most of the series has been played in Nashville. 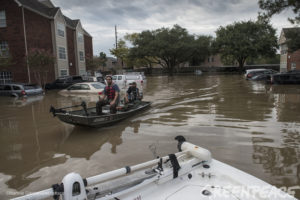 Tailgate of the Week

This game has been moved due to sloopy spilling a Big Gulp outside his home, or something like that. Speaking of sloopy, here is my required link: [insert atrocity here]

Never bet against LSU on the tailgate. They know what they are doing. And now they are doing it on relatively home turf. On the other side, a BYU tailgate sounds awful. So hang out with the LSU guys.

Beer: Dixie got wiped out by Katrina and has been struggling along contract brewing since. The Saints owner has recently bought them and is rebuilding in New Orleans. Drink a Blackened Voodoo to celebrate. 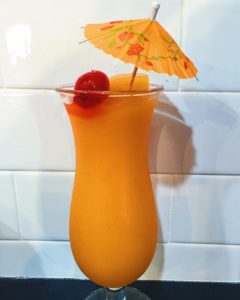 Game of the Century of the Week

What, you were expecting something else? This game will decide once and for all which is worse: West Virginia or Western Virginia. Let the redneckery begin!

This is a neutral site game, no really, stop laughing. It will be the first real game in the new Mercedes Benz Stadium downtown. The Falcons have played an exhibition and there has been soccer and I understand some lower division teams are playing there on Saturday, but those don’t count.

Bobby Dodd was a QB great at UT under coach General Neyland, for whom their stadium is named. Bobby Dodd coached at GT from 1945 to 1966 and continued as AD after that. And our stadium is named for him. His long running feud with Bear Bryant led directly to GT leaving the SEC and foreshadowed oversigning arguments of today. As AD he nearly destroyed GT athletics, but in retirement he made one final great decision. In 1986, Coach Bill Curry was offered the Alabama job and asked Dodd (who he had played for) for advice. Dodd told him to take the job. This led directly to Tech winning the national title in 1990 and Alabama sliding into a tailspin. One last dagger into the Bear!

Nothing really changed with the Top 25 with so few games, will update it next week. Plus, I think I found a bug in it.