Ten years ago, there were numerous articles written about the poor financial state of California during the governorship of Gray Davis and, later, Arnold Schwarzenegger. The State’s financial position deteriorated to the point that bond rating agency Moody’s downgraded the state to the ‘BBB’ range, or just above ‘junk bond status’. This was the first time in the post-Great Depression era that a US state was assigned such a low rating. Since that time, the State has raised taxes to stabilize its finances, and Illinois’ poor financial position has become the topic of conversation. However, California still faces some obstacles going forward, which are primarily driven by its massive Medicaid system (estimates suggest that one in three Californians are enrolled in the Medicaid system) and the State’s reliance on capital gains taxes. 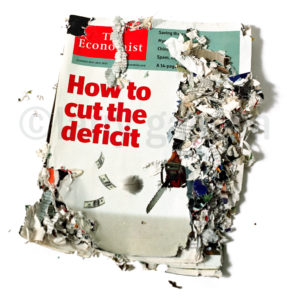 The State’s largest pension system, the State Teacher’s Retirement System, is 63% funded. Total pension, other post-employment benefits, and debt service costs account for 10% of total State expenditures, which is an average fixed cost. Due to recently passed legislation, the State, local communities, and school districts will face increased pension contributions going forward. At 3.2%, the State’s debt levels, in comparison to other states, are above average.

Deficit projections for the current fiscal year come in between $400 million to $1.6 billion (representing roughly 1% of total revenues). Additionally, budget estimates for the upcoming fiscal year are forecasting another deficit. The projected imbalances are being driven by the above-referenced flat to possibly declining income tax revenues coupled with growth in the State’s Medicaid system.

Declining income tax revenues are driven primarily by declines in the State’s capital gains tax (which accounts for 10% of the State’s revenue). Over the past two years capital gains revenue has dropped more than 7%. California’s reliance on capital gains taxes has long made the state susceptible to the variability of market conditions and any economic downturn is expected to negatively impact the State’s overall revenues. 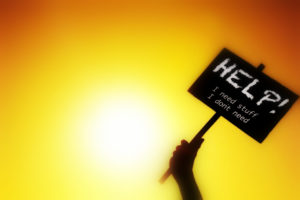 Spending reduction is for chumps

The State’s financial position remains adequate, though some financial deterioration may occur in the near term. Local California governments that would be most impacted by reduced state funding would be local school districts that are already reliant on state support and have already been experiencing financial strain. Proposed federal funding reductions for the State Medicaid system would pose a significant challenge for California and would further exacerbate expected deficits.

If no federal reductions in Medicaid occurs, the State’s financial position is expected to remain adequate, but deficits are likely in the near term. Local school districts (which are heavily reliant on state funding) are most likely to be effected by any State deficits going forward.