How to craft a narrative, Part One: The media’s use of “Experts” and “Studies”

The all-encompassing nature of mass media is relatively new to the human experience. By and large, humans throughout history have only been immersed in the “news” of their family and their neighbors. News, in the regional, national, and global sense, was a triviality ridden into town on the back of a camel, a donkey, or a horse. It wasn’t until the 19th century that reliable, near-real-time national media coverage was normalized through national daily newspapers. It wasn’t until the mid-20th century that the nation, and later the world, was shrunk down and neatly packaged in a tiny box in every family’s living room. That growing scope of awareness, combined with the growth of media titans created what is now known as the “mainstream media.” 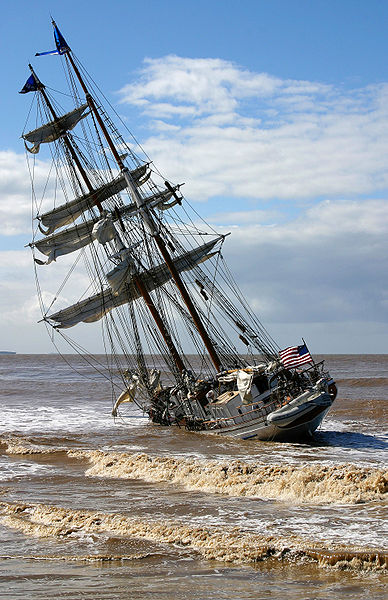 What power does the media hold over society and voters?

There are essentially two theories about the level of power the media holds over their customers. The Agenda-Setting Theory asserts that media can set the cultural agenda. They can’t control what people think, but they can control what people think about. For any observant consumer of media, this is obvious. It’s quite curious how Confederate statues that have been standing for a century are all of a sudden a “crisis.” People in the real world are talking about racism because the media has been hammering on the “alt-right nazis” incessantly for months. On the other hand, hardly anybody is talking about the looming debt ceiling issue? Of course, once the Nazi crisis subsides, the debt ceiling will become front-page news, and Trump will be “leading from behind” and “holding the American people hostage” and a dozen other focus group tested insults with no substance.

That leads into the second theory, the Framing Theory, which asserts that media can alter people’s opinions on topics by “framing” the issue in a way that lends toward one conclusion. In the past, subtle framing was required. The media would put a “thumb on the scale.” These days, the “mask has slipped,” and media sets a whole body-positive intersectional feminist on the Progressive side of the scale. Framing can work in many ways, but two of them are the favorites of mainstream media outlets. “Telegraphing” is the use of value biased terms and phrases in the description of an issue, subtly (or not so subtly) telling consumers who the “good guys” and the “bad guys” are.

For example, let’s contrast CNN’s coverage of Trump’s struggles getting the wall funded with the Telegraph’s coverage:

Two articles from two news services. Both critical of Trump. CNN sows dissent between GOP leadership and Trump. The Telegraph highlights Trump’s lack of leadership on getting the wall built. CNN’s framing of the issue furthers their narrative that “even the right-wingers think Trump’s unhinged.” It fuels the “fractures within the party” narrative that is tied to the “Trump’s unhinged” one.

Media is showing that the Framing Theory is correct. They can not only set the agenda, but they can also influence the beliefs of their consumers. People are seeing Nazis under their bed, and the media are the ones who are fueling this hallucination.

Many people can see right through the transparent BS of a commentator spewing their unsupported opinions. Only the true believers are swayed by an emotional screed (pathos… speech 101). However, a well-sourced and dispassionately asserted scientific truth is compelling to a neutral audience (logos… again, speech 101). The media have leveraged this to the utmost, using “experts” and “studies” to push their social and political goals in a way that compels the neutral audience. As libertarians, we tend to be skeptical of the BS social science journalism that ends up filling a 30 second segment at the end of the nightly news. However, the disease is much more widespread than that.

Let’s do a case study. I’ve pulled a random health article from CNN.com.

Babies are being put to sleep unsafely according to a STUDY!!!!!

(CNN)Despite a 23-year campaign urging that babies be put to bed on their backs, only 43.7% of US mothers report that they both intend to use this method and actually do so all the time, according to a new study.

This sounds like an epidemic!!! Well, let’s go to the study:

RESULTS: Of the 3297 mothers, 77.3% reported they usually placed their infants in the supine position for sleep

Wait, what?? What’s the difference here? Well, the devil is in the details.

Only 43.7% of mothers reported that they both intended to and then actually placed their infants exclusively supine.

So, this article is based on the fact that mothers only usually placed babies on their back, but didn’t always do so. In order to warrant an article in the health section of an esteemed news outlet like CNN, the risk from babies sleeping on their stomachs must be enormous!

There were about 3,700 sudden unexpected infant deaths in the US in 2015, according to the CDC. SIDS account for 1,600 of those while 1,200 are due to unknown causes and 900 were due to accidental suffocation and strangulation while in bed. 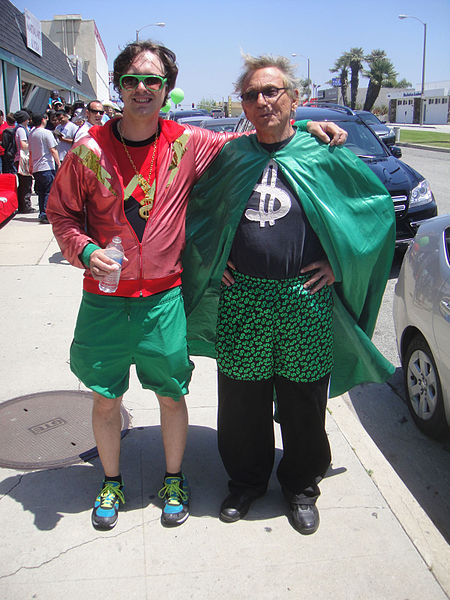 1600 babies per year (39.4 deaths per 100,000 live births) isn’t a lot, and it’s not clear how many of those babies would have survived if they slept on their back (and how many of those SIDS babies were sleeping on their back). See, SIDS is not particularly well understood, so it’s quite unclear how safe or unsafe babies are by sleeping on their backs. Even assuming that EVERY. SINGLE. SIDS. DEATH. was because the baby was on their stomach instead of their back, babies are 0.039% safer than they were when mothers were less concerned with their baby’s sleeping position. Yet somehow, the title of the article SCIENTIFICALLY asserts that MOMS ARE ENDANGERING THEIR CHILDREN by putting them to sleep unsafely.

This is but one way that media crafts a narrative by abusing scientific studies to push a social goal or undercurrent (in this case, it’s the insufficiency of mothers in taking care of their children without TOP MEN overseeing them). This doesn’t even get into the perverse incentives between government bureaucracy, the media, and university social science departments.