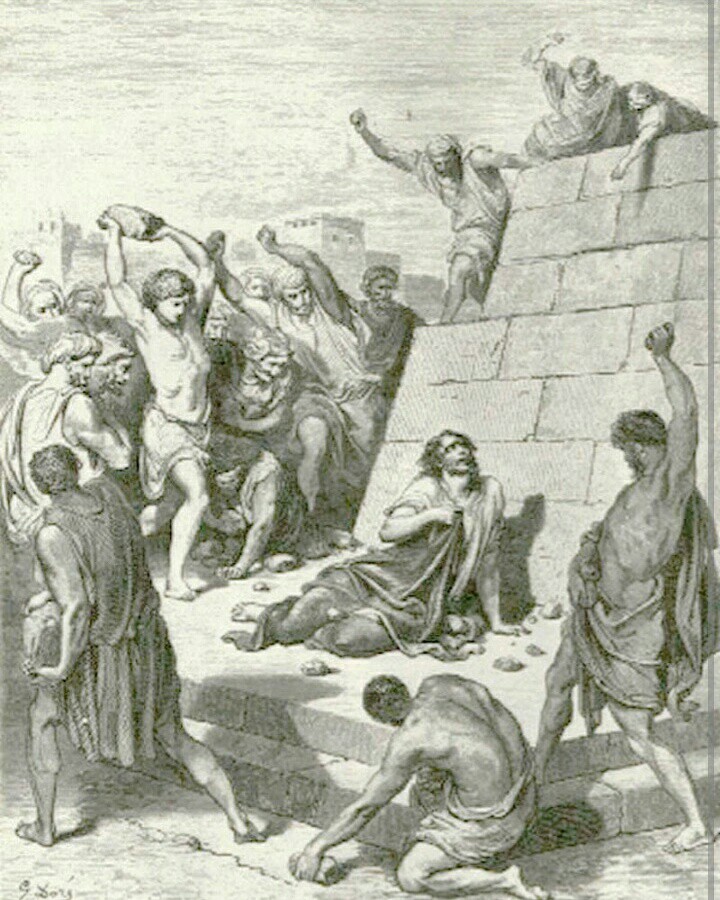 There’s a character in the Jew Bible who ought to be better known among libertarians, yclept Adoniram (alternately Adoram). He only makes a couple of appearances, but they’re significant. Interestingly, he’s far better known among Masons and Mormons (and the latter is certainly a result of the former) than among the more common religious folk.

Adoniram (the name translates to “my lord has exalted”) makes his first appearance in 2 Samuel as a functionary for King David:

Now Joab was over all the host of Israel: and Benaiah the son of Jehoiada was over the Cherethites and over the Pelethites, and Adoniram was over the tribute, and Jehoshaphat the son of Ahilud was recorder…

He shows up next in 1 Kings, this time working for Solomon, who was king following David’s death:

And his job for Solomon?

And king Solomon raised a levy out of all Israel; and the levy was thirty thousand men. And he sent them to Lebanon, ten thousand a month by courses: a month they were in Lebanon, and two months at home: and Adoniram was over the levy.

Solomon eventually croaked, but in the manner of civil service since ancient times, Adoniram stayed on working for the next administration, under Rehoboam.

But as for the children of Israel which dwelt in the cities of Judah, Rehoboam reigned over them. Then king Rehoboam sent Adoniram, who was over the tribute…

So, to recap: Adoniram was in charge of collecting taxes in the form of money, goods, and involuntary servitude. Like any career civil servant, he lasted through multiple administrations and did their dirty work. What a hero! I’m sure that the Children of Israel were grateful for his efforts and paid a munificent public-sector pension.

…and all Israel stoned him with stones, that he died. Therefore king Rehoboam made speed to get him up to his chariot, to flee to Jerusalem. So Israel rebelled against the house of David unto this day.

OK, not so grateful. They killed him and chased away the king. But hey, this is one of the Bible stories that truly has a happy ending. And we can now understand why Adoniram is a heroic figure for the Mormons, who place great importance on coughing up money and labor for the Temple. The rest of us can look upon this as a lesson on the proper respect due to tax collectors and Selective Service officials, and how public sector pension obligations might be mitigated.

Sometimes I’m proud to be a Jew. This is one of those times.

The first CFP Poll is out. I don't think anybody should have a real big problem with it, although Alabama…

Happy Halloween. Don't forget to send any good pictures to submit@glibertarians.com. We won't post them, but we will examine them…