Good news, everyone! The fence people showed up today. By this weekend, I’ll be able to skinny dip again without all of those complaints. My lawyer got the charges dropped, but the prosecutor said that if my neighbors with the young kids had been home, it would be the sex offender list for life. Separately, fuck those bums on the US Commie Football Team. If a single one of them had played with an ounce of heart in the qualifying tournament, instead of assuming their inclusion as a foregone conclusion, they’d be in today. Bums. This is how you play football (bonus link). You think D-battery night at an Eagles game is a bad idea… 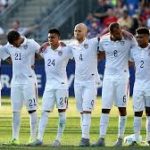 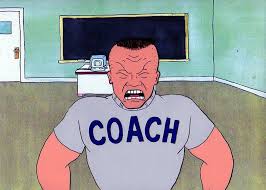 Congressional pharmacist: “Its worse than you think. ”

OMWC needs to raise his game. Some other asshole is using drone tech to attempt to lure kids*.

*This has all the makings of a completely false moral panic

Lol. “I want you to kick me in the jimmy as hard as you can!”

Cocaine is a hell of a drug — 80s Movie Soundtrack Edition