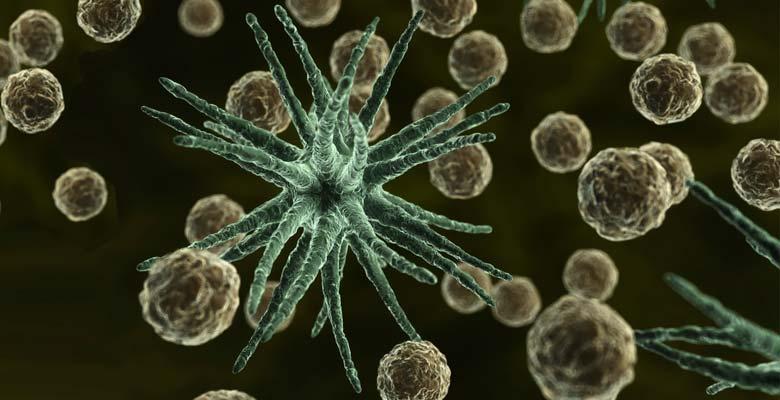 Today excuse was something about getting a VD test. It didn’t make much sense to me, but hey, one can always claim that Chlamydia is a character from Roman mythology. Anyway, enough mit deh kvetching, let’s link.

Silicon Valley is a hotbed of perversion and toxic rape culture. Even the fictional one. Sigh, the bonfires are only getting fiercer.

And in “the pattern repeats itself repeatedly,” another narrative collapses. Just remember who kept pointing out the bits that weren’t making the news. Ahem.

OK, one more example of shit I’ll never understand. You take pride in being plus francais que les francais. Your stop signs say “Arret!” You ban the use of “Hi!” as a greeting. Why in the name of Escoffier would you jealously claim that the worst goddamn dish to ever originate in North America should only bear the name of your province?

And the delightfully transparent grifter Jill Stein is now sucked into the Neverending Story. Two things stand out to me- first, she’s dumping the documents in public since, hey, they’ll be leaked anyway and may as well not have the leaking be carefully curated. Second, this observation, with which I heartily concur:

Speaking of grifters, Harry Reid is vociferously defending the pelf he mulcted for his buddy because it’s necessary for our national security that we be prepared for the imminent Klingon invasion and there’s Really Serious UFO Science out there. He saw it on TV!

In a statement Monday, Reid continued to defend the program. “I’m proud of this program and its ground-breaking studies speak for themselves,” the statement read. “It is silly and counterproductive to politicize the serious scientific questions raised by the work of this program, which was funded on a bipartisan basis.”

Team Blue is the veritable Party of Science.

Wonder why Tulpa has been so quiet lately? I think I have found the answer.

And Old Guy music, in honor of my dear friends Riven and Mad Scientist (but for different reasons).