Tails of the Teufelhund: Part 3 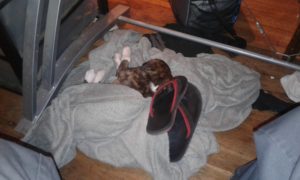 Belly and I have always played throw and return, and she’s finally starting  to return things I throw: rope, baseballs, etc. And this is good for her as I have almost no yard for her to play in. We walk every day, and the dog park is down the street, so there’s that. When Belly was about 3 months old, I bought her a toy which she immediately lost, and 7 months later, today, I found SQUEAKY TOY!

We have spent the entire afternoon playing and throwing SQT around and B is having a blast.

I have read that the reason dogs love SQTs is because they love to hear their prey scream. Sounds about right for Bella. And so delicious, I can only wonder what cats think about it; after all, they are the gangsters of Pet World. 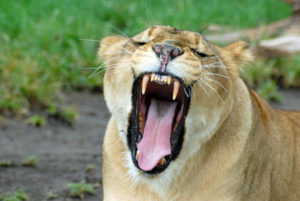 My son actually found her on a rainy night, and I said, “If she lives, keep her,” thinking this poor thing wouldn’t make the night. Happily, I was wrong. Kittah is tiny but real tough. Full grown only about 6 lb–truly a runt like my Bella, and a fucking trooper. Been through 3 dogs and handled them all. Go Kittah!

Maybe this should be Tales of the Kittah

Cats are Canaries in Coalmines

Pets are not Children

Most are just as stupid

And must be Guided

God Bless the Doggies and Kittahs. 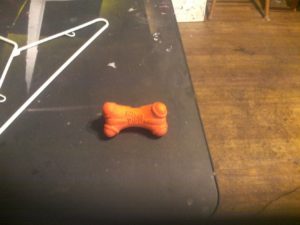 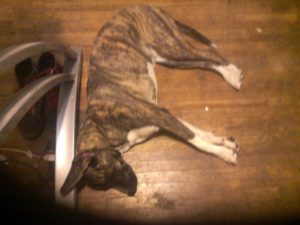 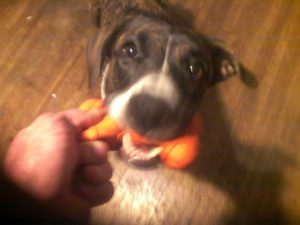 I long for the Olden days, Candles and Typhus,,,

ZARDOZ SPEAKS TO YOU, HIS CHOSEN ONES. ZARDOZ SEES MANY BRUTALS PREPARING FOR THE BRUTAL HOLIDAY OF CHRISTMAS. ZARDOZ UNDERSTANDS…

And Dawn had better get here with that crack pretty shortly, these kids are getting impatient. Remember yesterday, when the…