Mea culpa, I’ve missed Bible stories long enough that we’re already through Bereshit and already in Shemot (that’s Genesis and Exodus, respectively, for all you goyishe kopfs). So I thought I’d check out this week’s Torah reading and… weird coincidence which sidetracked me. Allow me to explain.

You heathens have no doubt heard of Bar Mitzvahs*, and have some idea that it’s the passage of a (((boy))) into manhood at the first Shabbat following his 13th birthday. Not that you can get served at a bar, so the first part is clearly misleading, it’s the Aramaic word for “son.” The expression, translated literally as “son of the commandment,” stands for the concept that at this age, you’re required to follow the 613 commandments handed down by Yahweh to Moses. Oh, and there’s seven more that the rabbis made up** to make a nice round 620, so there’s a Pharisaical nutpunch as punctuation. More importantly, at that age, your father no longer has responsibility for your fuckups of religious ritual and taboo. In fact, traditionally, he says a prayer of thanks that when his kid does stupid teenage shit, it’s not his responsibility any more.

Where did that magic number of 13 come from? Yahweh? Moses? Nope, this is all part of the Pharisees taking over Judaism after the Saduccees got evicted from the Temple. It appears nowhere in the Torah, so again tradition has become rule of law (as in so many things). Rabbis were very good at making up shit like that, then claiming that it was the invisible ink part of the law that you had to be a rabbi to understand. Their takeover of Year Zero Judaism was quite analogous to how the Mullahs took over Shi’ite Islam, but with the added bonus of eventually getting their man-made stuff codified- good luck finding a Sadducee or an Essene these days.

In any case, if you’re one of (((us))), you’re automatically Bar Mitzvah at that age, no ceremony necessary. Sort of like reaching drinking age. Nonetheless, (((people))) love ceremony, so that’s become inextricably bound to the Bar Mitzvah concept. As part of the tradition, the Bar Mitzvah man-boy reads the seventh portion of the sedra and the entire Haftorah during the Shabbos service following his birthday.

Which leads us to… what the fuck is that?

OK, first the Torah stuff. You’ll recall that the Torah is divided into sedras, analogous to the goyishe chapters, though beginning and ending in different places. Each shabbos, a sedra is read, in order, until we’re through reading the entire Torah at the end of the year (celebrated as the holiday of Simchas Torah). Each weekly reading (sedra) is divided into seven parts, and as an honor, seven men from the congregation are chosen to read each of the parts- it is symbolic that the Bar Mitzvah reads the seventh part as part of the recognition of manhood.

Next, the Haftorah. As a kid, I figured that meant “one scroll instead of two,” but I was a warped kid. In actuality, a Haftorah is another one of those made-up rabbinical things that no-one quite knows how it got there, but hey, it’s there. It’s a reading after the seven portions of the sedra, but taken from the Prophets instead of from the Torah. In theory, it’s supposed to have some linkage to the weekly sedra, but that linkage is often mysterious to us non-rabbinical sorts. The whole origin of the Haftorah concept is fuzzy- there are numerous hypotheses, and every one of them has a hole that would make a bagel proud. As is my custom, I’ll blame the rabbis.

Anyway, the Haftorah is there for the Bar Mitzvah to read. Or more properly, sing. And you’re not allowed to pick the tune, there’s a set system called cantillation which specifies how the Haftorah is sung. And Jews being what we are, that’s all confused as well, with about a zillion different cantillation systems in place depending on where you’re from, what book you’re reading, and likely the time of day and the weather. And there’s even different Haftorahs associated with the sedra, depending on which sub-strain of Judaism you’re in.

About six months before the Bar Mitzvah, the poor kid starts taking lessons so he doesn’t fuck up the lyrics or the tune. The cantillation comes first, with a practice set of words with markings- each mark is a musical phrase, so the kid spends hours singing the Jew equivalent of Doe Re Mi before being turned loose on an unsuspecting Haftorah. Then months practicing the Haftorah until it’s practically memorized, though there’s a cheat sheet on the alter to help the kid out on the Big Day. Now just because this is a sadistic tradition, the kid then has to learn the cantillation for the Torah portion, which is a whole different system. And when he sings the Torah part, there’s no vowels or cantillation marks so it’s gotta be memorized as well, no cheat sheets.

So… why this diversion from the fascinating story from this week’s sedra? It has Charlton Heston, Yul Brynner, plagues, and a cast of thousands wearing Egyptian costumes. You’d expect that I’d do a retelling. But when I looked up this week’s sedra to start writing, I had a bit of a startle- IT WAS THE SEDRA AND HAFTORAH FROM MY FUCKING BAR MITZVAH! I’m still traumatized from it. See, because I have a good musical ear and was a bit brighter than average, my rabbi decided that I ought to be especially privileged and honored, so I was forced to learn the entire sedra, not just the usual seventh portion, and had to sing that for my Bar Mitzvah as well as my Haftorah. Thanks, Seymour, thanks a fucking lot. That’s why I’m an atheist now.

At the party afterward, my buddies and I all snuck away and got high, and I got a congratulatory BJ from (((Shelley))), so at least there was that.

*There’s also a horror known as a Bas Mitzvah, or Bat Mitzvah in Sephardic dialect, which applies to 12 year old girls. I shall ignore this entirely because the transition from brat to JAP is not a pleasant one for anyone involved. 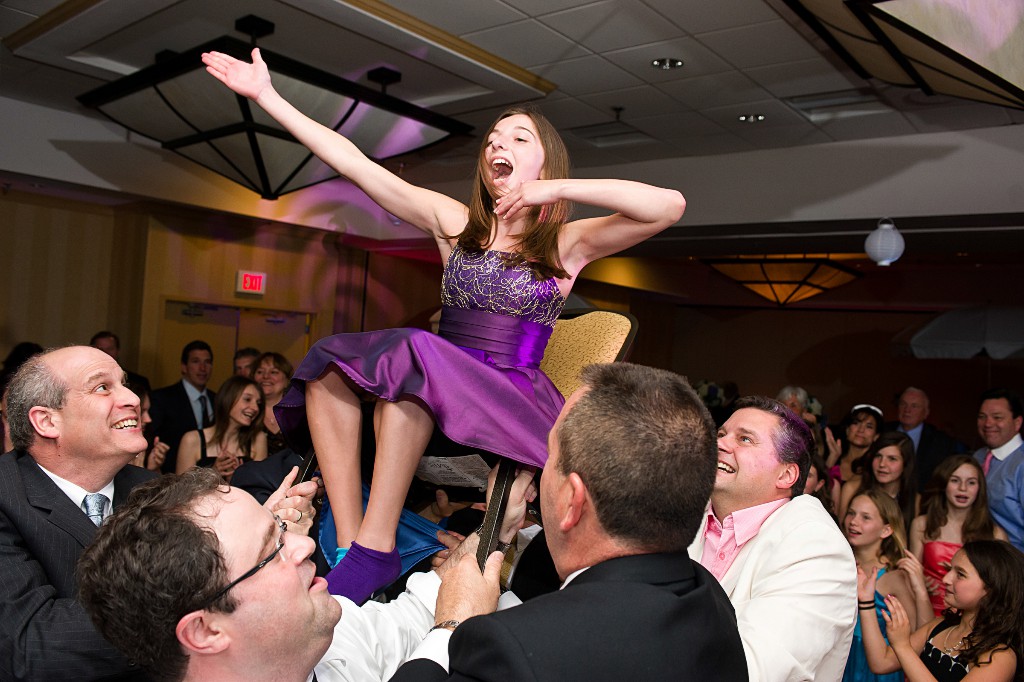