Friends! It has been so long. Brett is in a post-apocalyptic wasteland and his second through fourth string replacements are working (yes, Rufus, some of us work). So you get some slap-dash, last-minute links from me:

Florida legislature! “Florida House declares pornography as a health risk: Republican Rep. Ross Spano says there is research that finds a connection between pornography use and mental and physical illnesses.” Republicans are apparently aiming to be the party of science now. Good for them.

Now here’s some science. “Drinking Alcohol Helps Better Than Exercise If You Want To Live Past 90 Years Old” Guess what, we at Glibertarians don’t care if this is good science or not. 건배!!

Rejoice! He’s in a far better place than this. “Billy Graham, preacher to millions, adviser to U.S. presidents, dies at 99”

Time to sit your boss down and have The Talk.  “Phishing schemes net hackers millions of dollars from Fortune 500: IBM has uncovered sophisticated campaigns which are successfully targeting Fortune 500 companies.” 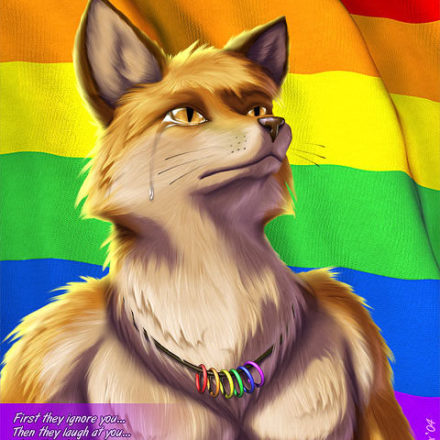