War on the Media – Here vs There 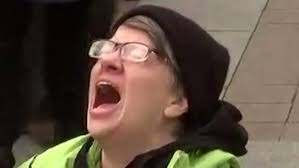 Compare the self-pity tone in this and this, 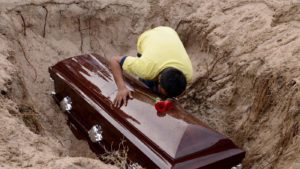 Note the utter lack of help from their US komeraden? Oh wait, I forgot that they moved mountains here –

His asylum denial has provoked outrage among many U.S. journalists and migrant advocates, who have organized protests outside the detention center where he and his son are being held.

Couldn’t accredit them and have them come in on a work visa at a US bureau, eh? Get Carlos Slim to cough up a few bucks to help? Protest outside Mexican Embassy? Send lawyers, guns and money? What is Europe or Canada or anyone else doing as far as asylum?

There has been a smattering of coverage, mostly last year, when a couple of high profile murders were in the news. But I don’t see much of an effort to do anything other than cluck. I guess it is just too hard to do anything or consistently bring this story to light, when you are too busy covering Cheeto Mussolini’s latest Tweet.