Saturday Morning Back In The Saddle Links 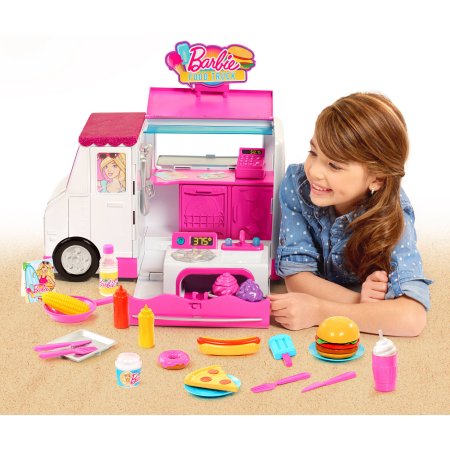 Having returned from my New England sojourn, I am prepared to bring you the best, most interesting, and most compelling links to the most important news stories of the day. This will allow you the opportunity to post recycled outrage stories, titty pix, and endless discussions of Eurotrash “sports.” My return was not without some unwanted adventure. As I feared, SP’s babysitter was a wee bit too indulgent, though I admit that she’s easy to spoil. The photo above is what I returned to find, and lesson learned- leaving the babysitter with one of my credit cards for emergency use is not without risk.

In history, today is the birthday of the great actor Lionel Barrymore and the remarkably pretentious chef Alice Waters. Also, Ann-Margaret, Marcia Strassman, and my mother, who will celebrate the day with Publix roast chicken on the menu. Anyway, an interesting news day.

The FISA court’s warrant request rejection rate has climbed precipitously from extremely rare to very rare. So basically, the 4th Amendment is still a joke and this court is still a rubber stamp, but with a small nick on one edge. Secret courts staffed by secret people, holding secret hearings about secret matters- welcome to America.

As if it were needed, James Clapper again is shown to be one of the most horribly dishonest and duplicitous human beings on this continent.

This had to be an amazingly painful headline for CNN to write.

Not good news for me, and that explains why responses to my videos are down sharply. I’m setting up a work-around, though.

Every once in a while, I’m proud of my erstwhile home city. I do enjoy how sports figures don’t even blink when they defend free speech by other players, but oppose it by the people who pay the money that pays their enormous salaries.

And now, more Old Guy music for y’all to ignore. In this instance, the greatest (and I would argue, the most quintessentially American) composer and band leader with my favorite male vocalist, who headed jazz towards a much more R&B sound and could arguably be called the father of that genre. Fun fact: Al Hibbler couldn’t read music. Of course, being blind was an impediment to that… There’s no credits, but I’ll bet that the sax solo was Johnny Hodges.