STEVE SMITH MAKE BIG DISCOVERY! IT EMBARRASSING. FIRST, MUST KNOW THAT STEVE SMITH IS ESL. ENGLISH NOT NATURAL LANGUAGE OF SQUATCHES. BUT HIM LEARN IT REAL GOOD. CAN TALK WITH FUNNY GLIBERTARIAN PEOPLE! BUT THIS LEAD TO …. MISUNDERSTANDING. BIG MISUNDERSTANDING.

STEVE SMITH MAKE MISTAKE WITH WORD “RAPE”. HIM NOT “RAPE”, HIM RAP! STEVE SMITH RAPSQUATCH. HIM FLOW BEST IN ALL WOODS! 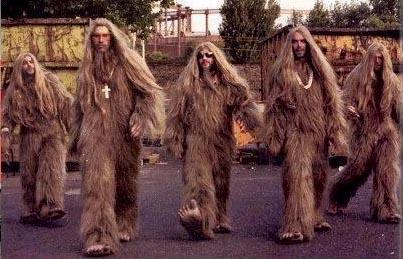 STEVE SMITH ALWAYS LOOKING FOR HIKERS AND CAMPERS TO RAP WITH, NOT RAPE! THAT NOT GOOD. 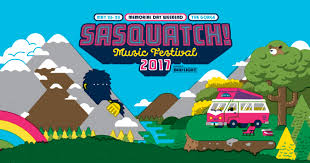 STEVE SMITH BRANCH OUT OTHER TYPES MUSIC TOO.

STEVE SMITH GLAD HIM CLEAR THIS UP. 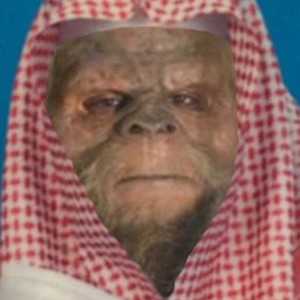 STEVE SMITH HELP OUT WITH FUNNY GLIBERTARIAN SITE. HIM GIVE YOU OPEN POST. OH, HIM ALSO HAVE SOMETHING SAY ABOUT…

Something Something Monocle Something: The Horoscope for April 1, 2018

Today’s planetary alignment: Sun, Mercury (retrograde), Earth, Moon. With both the full moon and Mercury retrograde, prepare for some craziness.…