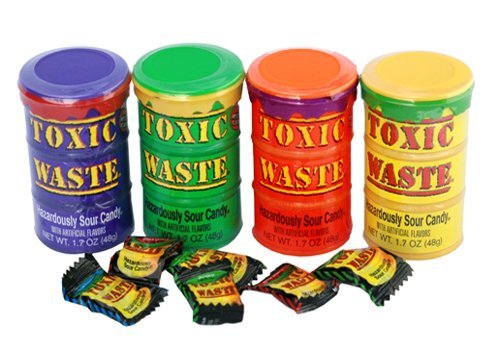 My apologies for my rather slender participation the last few days- I was at a technical conference, and I spent far too much of it getting explosively angry. The focus was talk about new regulations, new compliance requirements, new paperwork burdens, new needs for expensive consultants to navigate the legal minefields, and rapidly increasing uncertainty as to what it’s going to take to stay out of jail if you want to improve people’s lives with new technologies and products. No value-added to any of this, just government burdens. If there’s significant deregulation going on, it sure wan’t evident. I felt like an outcast presenting a paper that actually dealt with science…

And thus my extreme case of shpilkies. It would not be a good career move to start yelling, “WHO DO WE HAVE TO KILL TO END THIS BULLSHIT????” during the presentations.

Feh, enough about me. Let’s start with history. Many significant birthdays, most notably George Carlin, Stevie Winwood, and Katherine Hepburn. But there was something else… SP and I were planning on a day trip to Postville, Iowa, a town that at one time had the distinction of having the highest per capita concentration of rabbis in the world. I figured to take some photos and talk with some people there for a Jewsday feature. But we found out that today is the tenth anniversary of the Postville Raids and that there were planned events that would not be particularly Jew-friendly. So another day, perhaps.

History aside, let’s see what’s happening in the world today.

The Adjacent Arabs are still restless and are still doing everything they can to fuck themselves over.

Dozens of Palestinian youths set fire to the Kerem Shalom border crossing, the only point where goods enter Gaza from Israel. Gas pipelines at the crossing, bringing fuel into the coastal enclave, were damaged, the army said.

Well, that’ll teach them damn Zionists! And on that subject, kudos to the Iranians for doing more to advance peace between the Israelis and Arabs than all UN, EU, and American politicians put together.

And also on a related (((theme))), every time a politician goes to jail, an angel gets his wings. Too bad it’s not likely to be the pound-your-ass prison where the proles get sent, but still, we’ll take these small victories. (h/t Chafed)

Here’s a sign of progress. No-one got shot or beaten, just yelled at.

This is the greatest dog story ever. EVER. If this doesn’t put you in a great mood, you’re dead inside.

Old Man music, this time another song my band used to cover. The lyrics are trite, but it’s a good tune and the chords lay out beautifully. I don’t think these guys ever got the musical respect they deserved. Ah well.

A beer for a wine guy

Two weeks ago I was presented with a challenge. I'm not one to back down so easily so I went ahead…

Hello boils and ghouls, it's your old pal the Cryptkeeper here...no wait, that's not my name. Sorry, sometimes I get…