Last year, about two millions Americans died.  Of those two million, about 760,000 were related to heart issues of some type. That’s more people than were killed by cancer.  More than killed reading derp on the internet.  Even more people killed than those droned by Obama while attending a wedding. Combined. 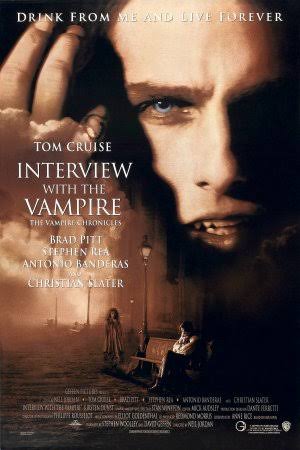 Sitting through this movie was also worse than death

Like doing cardio.  I’ll take death over boredom.  Probably shouldn’t, but I would.  I tried it all. Audiobooks. Podcasts.  Thinking about baseball. Nothing could convince me to get on that bike six days a week for a half hour to an hour.  I chose death over boredom. I had high blood pressure. This wasn’t an abstract choice.

But it was a false choice.  I found out, there is another option: Pain.  And pain’s name is Dr Izumi Tabata.  I’ll take fifteen minutes of pain over an hour of boredom any day of the week.

The premise is this – ‘cardio’ as we all know and love it is more accurately called Low Intensity Steady State cardio, or LISS.  Do the same thing at a rate that gets your heart a little elevated, and do it without variation. The other option is the opposite – High Intensity Interval Training, or HIIT.

You sports fans know these.  Ten and turns. Suicides. Push as hard as you can for a few seconds, then recover for a few seconds.  And when you push, push HARD. Then, when you feel like you are going to puke – presto. You’re done.

So I tried it.  And I just about died.  I did HIIT three times a week, and it was too much.  Four days a week wasn’t enough recovery time for my heart, or my nervous system, or something.  So I did what any sane person would do. A literature search!

Also, impaling your heart with a knife is considered bad for your heart.

Long story short, but it looks like the worse shape you are in, the less HIIT you need for dem hart gains.  Good news. I was in terrible shape, so I didn’t have to push nearly as hard as I was.

I know the N only =1 here, but every week I’ve been doing 1x LISS and 2x or 3x of the protocol here.  My blood pressure has gone from “Uncontrolled Hyptertensive” with four meds to “Prehypertensive” with two meds (and its the lower band of prehypertensive that doesn’t look to have elevated rates of cardiovascular disease or reduced mortality, but don’t tell the American Heart Association, they don’t want to hear it.)

Should you do HIIT?  I don’t know. But if you are a masochistic sinner with ADHD and uncontrolled hypertension, it might be worth a try.

Go do 1 round of HIIT.  Sprint/jog. Cycle. Do push ups.  Shadowbox. Whatever. Use the protocol from the Three Minutes paper:

Some of you might remember that line from when skit comedy was at least occasionally funny. As Sloopy mentioned, we…

You had your chance, Cleveland. And you blew it.  You completely shit the bed and now are destined to fail.…