The Personal Vs The Political

The thing that attracts me to libertarianism (well, actually I call my own philosophy Constitutional Property Rights Minarchism, but more on that in a later post) is that it is a governing philosophy based on an idea of how society can best survive while respecting the individual.  At the purest level it isn’t about how a person should live their life, but how they should be governed, if at all. 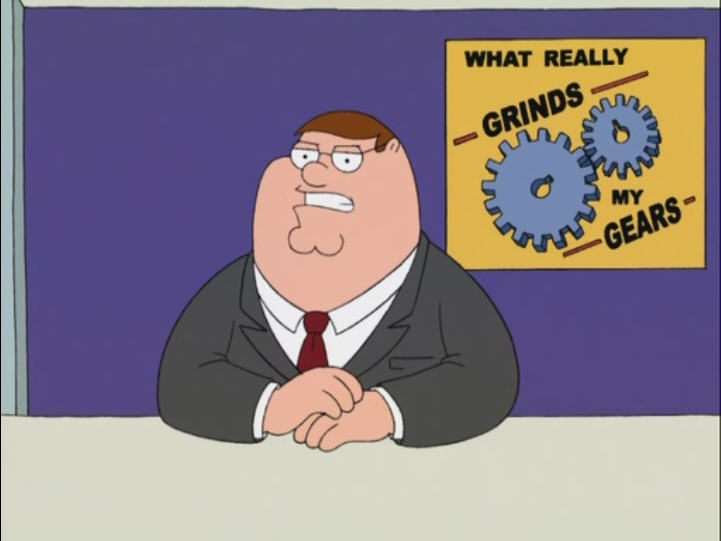 Pictured, a leftist’s idea of the common man

What grinds my gears, as Family Guy’s Peter Griffen said, is people who purport to be libertarian who try to tell me what I should accept on a personal level.  The idea is to live and let live while keeping the peace, not to control people’s thoughts.  Actually, on a personal level, I disagree with a lot of things that are popular in many libertarian circles, and that isn’t a problem for me.  Because to me libertarianism isn’t about structuring society, it’s about structuring government.

This is the part where I get into the personal.  There are no ‘to be sures,’ there are no caveats.  These are the things I feel in my bones on a personal level. I am unashamed of them, this is who I am. I do not judge others by the same standard that I judge myself; I’m much harsher on myself.  If I imposed my personal beliefs through politics, the place I create probably wouldn’t be much more free than a caliphate.

This is not to say I loathe or hate anyone who does any of the above; but I will judge you by your actions, and I am free to disassociate with you as I feel fit if your actions abhor me.  For anyone complaining that I wouldn’t personally recognize gay marriage, know that I also don’t recognize the marriage of my brother who got married by a justice of the peace.  I hold no animus towards him or his ‘wife’, I just don’t consider them married.  They are living together and raising their children and that is just fine, but they are not married in my eyes and are violating rule 4 that I would impose on myself but not others.

Now for the political.  Well, all of those points have no place here.  As long as people don’t harm each other or respective property, I have no problems.  If I can’t convince you that my personal morals are correct, I have no right to force them on you.  Choosing the way we govern ourselves is not the same as the way we personally act.  Governance should be about understanding the rights inherent in being a human and respecting that.  It is a whole other post to describe the nature of rights, as well as to explain my CPRM philosophy.  I might get around to that, if you haven’t rejected me as a pariah by then.

We’re all individuals but if we work together we can put Heimdall out of a job. 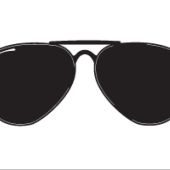