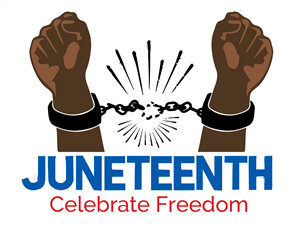 Its Juneteenth, Texans.  Time to celebrate the ending of slavery in the state and in the south.  Of course, slavery was still legal in some states that didn’t secede. But historians would prefer people believe slavery, once ended in the former confederate states, was ended for good much earlier that year.  And it still goes on in much of the world, of course.  Today is also the day we celebrate birthdays for the following: mathematician Blaise Pascal, divorcee Wallis Simpson, fucking GENIUS funny man Moe Howard, Iron Horse Lou Gehrig, author Salman Rushdie, “singer” and vodka fan Paula Abdul, hilarious Top Gear guest and former mayor of London Boris Johnson, actress Mia Sara, Maverick Dirk Nowitzki, and mean-as-snot child Justice Forall Sloopy Juneteenth Spicer. Its also the day the Metropolitan Police in London were formed, the British royal family dropped their German name and adopted Windsor in order to throw people off the scent of their ties to those filthy Huns, Max Schmeling knocked out Joe Louis, Rommel occupied Cherbourg, Cheerios was unveiled to the disgust of children everywhere, Lewis and Martin ended their run together, that bastard Jim Davis subjected the world to “Garfield” for the first time (and may God have mercy on his soul), drug lord Pablo Escobar surrendered to police, “Batman Returns” was released, and Cherry Garcia hit the shelves. 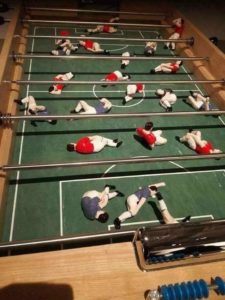 England barely pulled out a win over Tunisia, after a dozen missed chances and a lot of crappy play by their attackers.  No word yet on whether or not Harry Kane will try to take credit for Tunisia’s goal as well. Belgium thumped Panama and Sweden bested South Korea. Meanwhile, in Omaha, Oregon State sent Washington home in a losers bracket game. No other games were completed, meaning three are on the slate today, with Arkansas taking on Texas Tech in the nightcap.  In the big leagues, the Yanks and Cats split a doubleheader, the Dodgers-Cubs was postponed, the D-backs won and the Houston Firstros took their current win streak to 12 with a walk-off win against the hapless Rays.

“Look, you got your kid eventually. I think its best we all just forget this and move on. No harm, no foul, right?” -Logan Regional Medical Center Legal Counsel (paraphrased) I’d probably go berserk as well, but its kinda funny since it happened to someone else.

I was wondering why James Comey hadn’t tweeted in some time and the wave of supporters he had from the intel community seemed to have dried up a bit.  I suppose now I know why.  He belongs in jail for admitting to leaking classified information in the name of self-aggrandizement.  Even he knows that, which is why he chose to double-down in an attempt to win the PR war.  Doesn’t look like it worked. 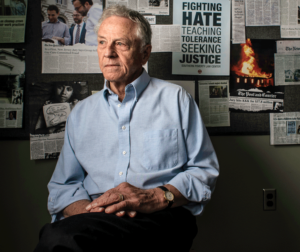 The SPLC took a financial hit and will have to pay $3.375 million for wrongfully labeling a reformer an “anti-Muslim extremist”.  Not to worry, Morris Dees and his little slush fund will continue to shake people down and slander them.

Listen, if you’re dumb enough to throw your money at a place like this, you probably get what you deserve.

AG Jeff Sessions asks Supreme Court to intervene in sanctuary cities receipt of federal block grants. The feds have thus far not successfully challenged sanctuary cities ability to get federal tax dollars. But they’ve not exactly been zealous in their challenges from past administrations. 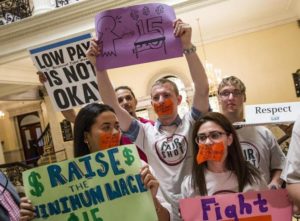 Sorry, losers. You can’t steal more from the producers just yet.

Massachussets grifters will have to wait a little longer to steal more money from the Commonwealth’s wealthiest taxpayers. LOL, these dumbasses are too stupid to even know how to write a ballot initiative that complies with the state constitution.  Do we really think for a second they’ll be good stewards of the additional confiscated money?

And Pervez Musharraf will not be allowed to seek office, according to Pakistani Election Commission.

One of these guys is celebrating a birthday today.  Plus its from a pretty funny scene in “Caddyshack” involving Spalding, vomit and Dr Beeper.

That’s it for me.  Hope y’all have a great day. I’m gonna bake a birthday cake for the youngest member of the family.