BIF – Not just a guy from Back to the Future

mexican sharpshooter has left the country temporarily, therefore he will cede the floor to Glibs participating in the BIF until he returns.

Some of you may have seen my frequent posts about something called a BIF, and wondered what I was talking about. So, the participants in this most recent BIF have written up some blurbs so you can see what it’s all about (blame Yusef for the idea… Slainte Yusef!). First off, a BIF stands for Beer It Forward. The concept is you have a bunch of people who are interested in trying new beers sign up. Then you can either do a shotgun BIF (all participants ship to someone else at around the same time), or a chain BIF (a package wends its way through a list of participants, with people choosing someone off the list to ship to). The chain BIF can add a bit of excitement, as you never know when you’re getting a package, but it has the problem of long delays, and the possibility of the chain getting broken (life happens). So, for the two BIF’s I’ve ran here, they’ve been shotgun BIF’s.

Each participant was asked to put together a package that contained between 72 – 90 ounces of local beers. Why 72 – 90 ounces? It allows for a six pack of 12 oz cans/bottles, or four 22 oz bombers. Swag was permitted, but not expected. Each person was asked for their address, and beer preferences, which were passed along to the person shipping to them. I then split the participants up (roughly) by region, and randomly assigned people to ship to a different region then the one they were in. So… without further ado, we’ll start with…

Yusef, who Nephilium shipped to:

I moved to Canon City Colorado in 1995, left my Wife behind to pack while I made Money and found a Home.It got boring so I went to the Library( they didn’t have Internet back then in Colorado) and found some books about Beer, not making it, but what types and styles, and why, etc. My First real craft Beer was a New Belgium Fat Tire Brown Ale, and I was Hooked. 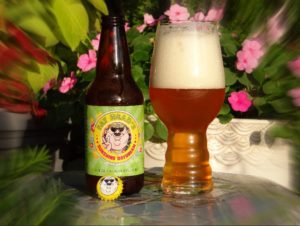 Not my photo, or Yusef’s

Trappist Monk Ales, Scotch Ales, anything new and different. Came back to Shit Hole Land in 1998 and found `tons of great microbreweries and have enjoyed Good beer ever since.

First off is a Sour Ale called Smiley faces from Platform Brewery, This Beer Stinks, Really, it smells of something God Awful yet tastes Delicious, Super Cloudy and Dense, 4/5

Next is FatHeads Sunshine Daydream, a Session Ipa, Some Fruity notes, and a Nutty finish, 3.5/5, it keeps hanging on through my Drunkenness, +  Rammstein

Next up, Hopping Frog Infusion A, Coffee Porter, 6.2%  Ambrosia in a glass, the Peanut Butter comes through before the Coffee, making for a Wonderful taste, and Thicc too, like I like my Women. 5/5 it’s that good. 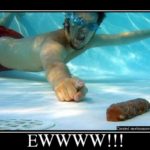 Habutuale was Disappointing, it’s a good Kolsch, and finishes with a bitterness that I like, so I guess it’s good, for a Kolsch, 3/5

Bed Head Red, Sounds like me waking up, but instead is a solid, good drinker, nothing weird, and it doesn’t stink, a solid 4/5

Sibling Revelry Blood Brood, Well, Cloud City is calling, they want there Beer back, It stinks, yet tastes very good, the Haze makes me wonder how I’ll Poop tomorrow, 3.7/5

Thanks to Nephilium for putting this all together, 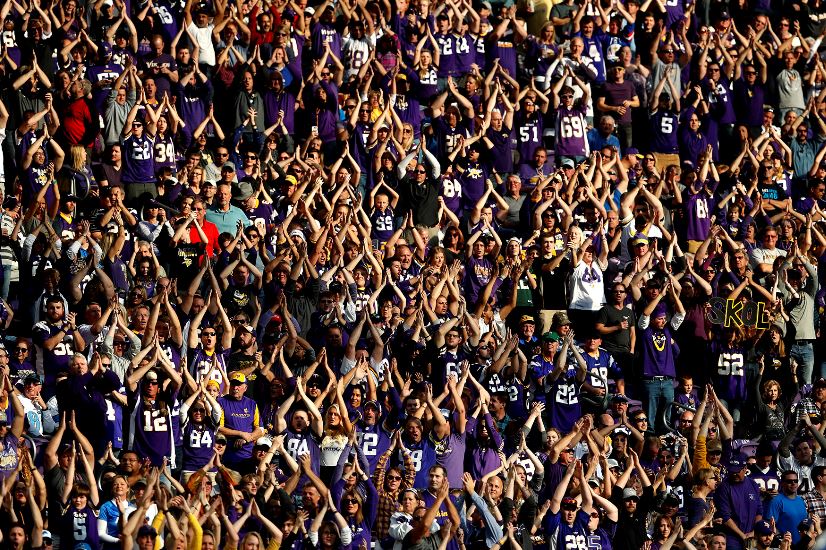 So much for hot tips...No RAPESQUATCH in Vondelpark, and Tante Zaan's was STEVE SMITH free as well. Something just doesn't…

Saturday Morning That Was The Week That Was Links

It's been a somewhat eventful week here, and despite the holiday on Wednesday, it seemed like it was ten days.…