I Mustn’t be Late! The Horoscope for 1 July 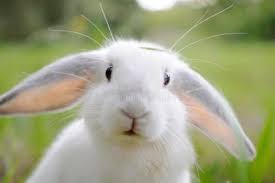 So this one is last minute because of two things:  work has begun ramping up into the five weeks of transferring operations between the two labs which means new and exciting incompatiblities (of every conceivable type) being discovered, and also the freeware software I use to generate my star charts borked out.  Hey, don’t blame me for being Jewish Scottish Miserly Frugal economically minded.  The geocentric stuff is easy to find substitutes for, but it took a while to get some heliocentric views.

And I’m glad I did, because this week is a doozy: 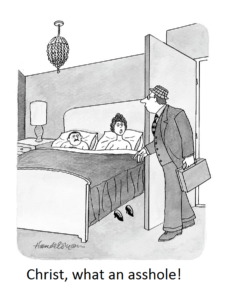 Yeah, he really is

We’ve got a construction that takes in five of the seven planets, with neither arm being major to the other:  Sol-Mercury-Venus and Mercury-Earth-Mars in mutual opposition.  That first bit is a sign of good gossip, but when it’s in opposition with the second it means that there is going to be a major blowup on the homefront caused by news of someone’s love life.  Now, the one bit of consolation if it happens to be YOUR love life news that is at issue is that one of these conflagrations, is that Saturn is not part of this construction.  So, the relationship will not be ending.  Actually, since Saturn is currently retrograde right now, adding it to the construction would give signs of a Medea situation, but it’s not so it’s not.

So, on to the conjunctive news: 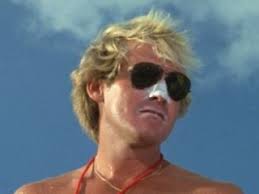 You’ve got three more weeks of this joke to come.

This is the first full week of the Sun in Cancer, so be sure to wear at least SPF45 and get any suspicious spots checked for melanoma.  You don’t want to end up like John McCain do you?  Actually, this is one of those uncomfortable situations astrology-wise.  For people identified with (born in) Cancer, having the sun there is good.   But with Cancer being a water sign and the sun being about as fiery an object as there is, the juxtaposition makes the rest of the sky kind of grumpy and on edge.  Enjoy your July!

Leo is getting some love, and it’s not even its turn in the sun yet.  This week it’s got a conjunction of Mercury with Venus, so Gryffindors can expect good news, good lovin’, and their cats will only excrete into their litterboxes.

In sports news, this week’s World Cup matches will feature an upset, as the moon moves into Aquarius along with Mars.  Wel, I’m reading it as an upset.  Technically it’s just “disorder/chaos/change” so riots or a flash flood would also be appropriate.

Previously, I showed you how to make a chicken kiev type dish as an impressive date night main course. A…

[caption id="attachment_26586" align="aligncenter" width="555"] Scene from the last Glibs meetup[/caption] I suspect Hell is about as hot, but not quite…