If I weren’t vegan…Japanese edition 日本版

A couple notes before we dive in:

My double post format last week inadvertently confused people. SP and I thought it was funny, but since readers were confused, I’m combining the two posts I had planned for this week into one post.

I wanted to be able to take some photos for you today, but the janky apartment building I live in lost power when I rebooted my computer, and the landlord took hours to show up to fix it.

About the Japanese Edition

I have always been simultaneously fascinated and perplexed by Japanese culture. The town I grew up in has a fabulous Japanese cafe where all the meals are cooked by a little Japanese grandma.

When my ex and I moved to California, we first lived with his brother and his roommates, who were all very much into Japanese culture. One of their best friends was a computer programmer at Apple who immigrated from Japan. Once a week he took us all out to a different Japanese restaurant. We spent a lot of time in Japanese Town in San Francisco.

My husband is very much into Japanese culture, knows enough of the language to get by, and watches a lot of Japanese shows. We recently finished all three seasons of Shokugeki No Soma, the first two seasons of Overlord, and we’re currently in the middle of watching Hozuki No Reitesu, Kimi No Todoke, and Great Teacher Onizuka.

I know there are Glibs who know much more about Japanese culture and cuisine than I do, so this post isn’t so much about dishes I have made before, as it is about dishes I want to try. I look forward to reading comments from the community with suggestions!

So without further ado…

If I weren’t vegan… 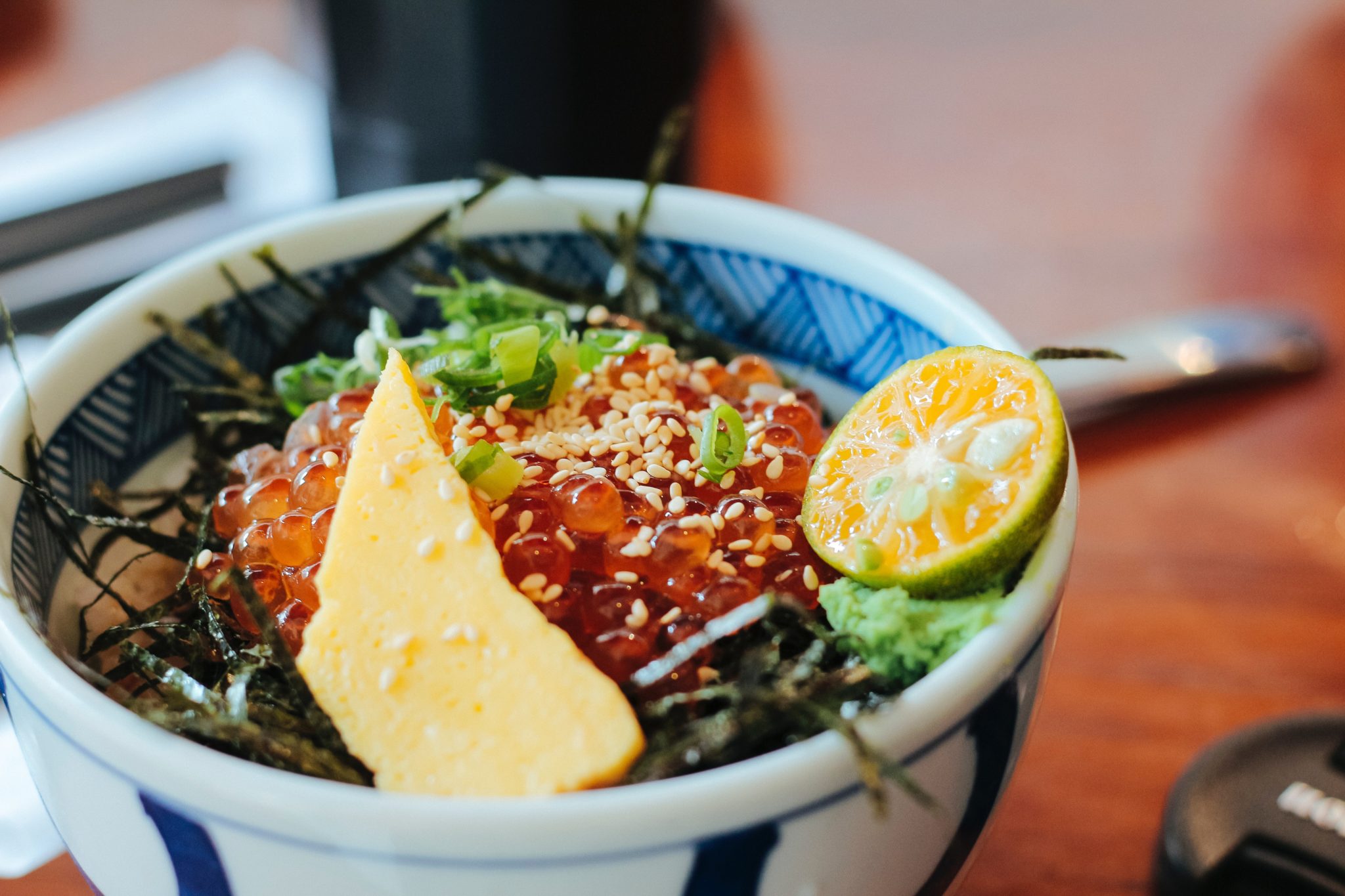 There is something magical about donburi. It could be a whole post in and of itself. Donburi is a perfect one dish meal, much like a Buddha Bowl, and there are so many different varieties of dons that you could eat a new don every day and not get bored.

IMHO nothing tops a good gyudon.

Oyakodon is egg and chicken.

Crispy fried Japanese chicken beats out every other fried chicken I’ve ever had. Soy and ginger come together to create a flavourful chicken dish that’s impossible to quit eating. Karaage goes great on its own, inside a bento box, or topping a donburi.

A great Karaage recipe is available from Japanese Centre.

Delicious. Beefy. Teriyakiy. And super easy. What’s not to love?

Something I really love about beef teriyaki is it keeps well in the fridge, and you can easily add the leftover beef (if there is such a thing) to a donburi.

This recipe from Rasa Malaysia is not the most authentic, but it’s quick and easy. If you want to go for something more authentic, check out the Japanese Food Report where they go through the process and the glaze.

I love wrapping food inside other food, and this is no exception. This dish uses a thin omelette as the wrapper. Wrap up meat and veggies inside eggy goodness, and you have healthy food on the go.

And if you’re interested in seeing how a master makes Japanese omelettes, watch this.

But since I am vegan…

I have a thing for soba noodles. I only recently discovered (thanks to the Shokugeki anime) there are many different types of soba, and it’s based on what part of the buckwheat is used.

One of my favorite meals from the little Japanese cafe in my hometown is soba salad. I crave it. I have dreams about it.

I like to take this vegan recipe from This Savory Vegan and put the noodles on a bed of cabbage and top with fried tofu.

The Japanese are great at finger foods. Onigiri is a brilliant finger food. These are rice balls wrapped with nori and traditionally stuffed with some sort of meat, but this vegan recipe happily omits the meat so I can eat it.

I intend to experiment with creating a peanut tofu onigiri, but til that day comes, this recipe from Green Evi will satisfy any vegan’s onigiri craving. 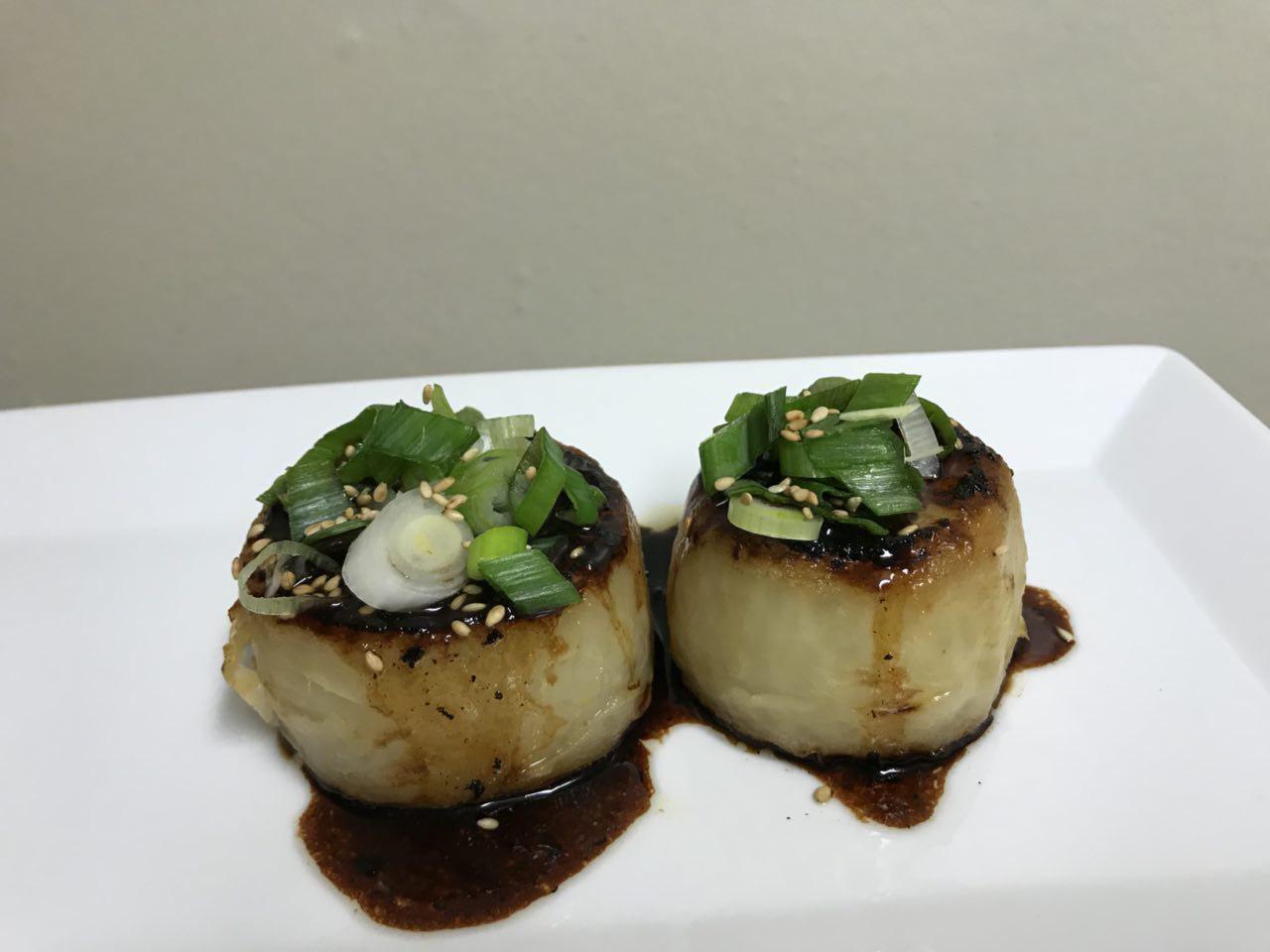 I have no idea what this is really called in Japanese, but it is delicious. My husband says it’s one of the best dishes I’ve ever made.

The exact amount of these ingredients will vary based on how much broth and sauce you make.

1. Cut the peeled daikon into 2-3” segments. With paring knife, round the edges of the daikon. This is really important, and it took me a couple attempts at this dish to figure it out. Daikon is mostly water, and as it cooks the middle will shrink, leaving a raised edge around the side, and that will be the part that gets caramelized.

2. Add the daikon to a bowl and cover in a broth of equal parts water and soy sauce. Add ginger and nori. Daikon tends to float, so you may want to keep a spoon on top of the daikon to keep it under the surface so its thoroughly marinated. I marinated for several hours.

3. Turn a non-stick pan on high and let it get nice and hot. You’ll know it is ready when you add a couple drops of water to the pan and they sputter.

4. Add the daikon in the center of the pan. The water should start to exude from the daikon. Cook until slightly brown on the bottom and flip. When browned on both the top and the bottom, turn the heat down, add the broth, and cook over medium heat until the daikon is cooked throughly. It should be browned on the top and bottom and really soft to the touch. How long this takes will depend on how thick the daikon is.

6. Drizzle the daikon with the sauce and top with fresh green onions. You can garnish with sesame seeds if you have them.

I don’t know what this is actually called. This goes really well with the daikon steaks. The recipe makes one serving. Scale accordingly.

1. Mix the soy sauce, sake, mirin, and water into a broth. Add the peeled potato and marinate for at least an hour.

2. Add cool water to a bowl, and add the white onion. Rub the white onion between your finger tips to break up the membrane. This helps remove some of the bite.

3. Heat a small pot of water, and boil the potato until it’s cooked.

4. Remove the potato from the water and put into a bowl. Add the onion and the onion water, 2 tbsp of broth, and mash together with a fork. Add the butter alternative, and continue to mix, and then serve. 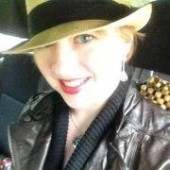