I present to you, the apotheosis of Youtube comments: 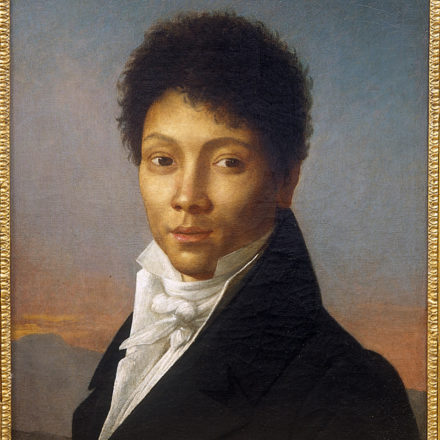 Holiday weeks suck when the holiday is in the middle of the week. Especially for those of us who don't…