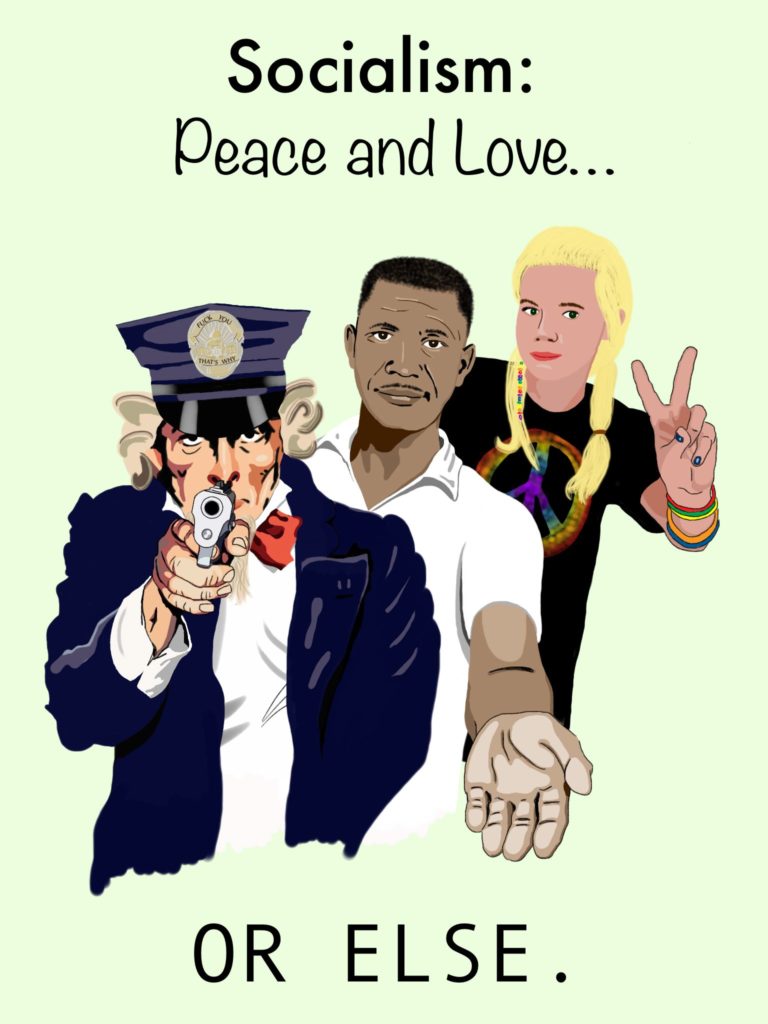 Socialism in the USA can happen any time now and I’d be cool with it.

Seriously. It can happen any time that the Socialists in the USA want it, all thanks to Capitalist technology. And the Capitalists shouldn’t even mind.

The Socialists can design a Meetup/Hookup-type app that matches Socialist Makers with Socialist Takers. Members would either be a Maker-Seeking-Taker or a Taker-Seeking-Maker.

Those numerous guilty well-to-do Socialists, the Makers, those convinced of their regretful privilege, who have excess income/possessions/accounts/shoes/value can register on the site as Makers-Seeking-Takers. Likewise, the suffering masses of Socialists, the Takers, upon whose backs the Makers have trod in their patriarchal white-male-cishetero (regardless of whether or not you are such a thing, for if you’re a Maker it’s this oppressive identity class that forced you to be unwittingly successful) pursuit of greed, will register as Takers-Seeking-Makers.

Naturally, the affluent Democrats suffering from white guilt will flock to the site, abandon their “you first” approach to benevolence, and shed their damning excess. No longer will obstructionist conservative legislators force Socialists to take lavish vacations, own expensive homes, patronize Starbucks. The Socialist Makers will finally be free to voluntarily give away to the Takers all that they are able. Existing charities already accepting donations and aiding the less-fortunate will cease to be a hindrance to the Socialists’ attempts at uplifting their fellow [insert preferred pronoun here].

That’s all the brainstorming I’ve time for. I entrust the Glibs to naming the app, adding features, etc. 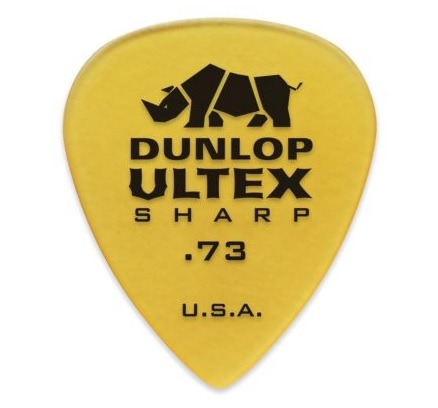 Hey look, the Orioles beat the Yankees!  And with the Red Sox idle, that pulls them back within 41.5 games…

As everyone can see (and Pie commented on), ZARDOZ stole my thunder. I couldn't seem to get it through his…