No man is an island, entire of itself…any man’s death diminishes me, because I am involved in mankind; and therefore never send to know for whom the bell tolls; it tolls for thee. – Decebalus, king of Dacia

But Pie! Thought experiments are dumb! you will say… Well possibly, but they can be vaguely useful and I was always particularly fond of this one, as it was somewhat foundational for my views back in the day. So this is about The Desert Island. It is my attempt to see if this though experiment is or can be made useful as a tool to talk to non-libertarians about certain fundamentals. I will give my own interpretation, open to corrections, addenda  and whatnot.

So the way this goes, let’s say someone lives alone on an island. In this case there are no constraints on behavior outside of nature –gravity still gravitates. If you build that, you got it, if not, you don’t. If you brought with you your book and record (mixed tape whatever), and no one takes them they are yours to keep. Otherwise do without. Of course, as you don’t have electricity you cannot listen to the music anyway, but if you could, it could be real loud, no one would complain. You can yell obscenities or vocally support Trump – freedom of speech would be quite absolute-, worship whatever interesting rock you see on the island or  the local volcano or lightning or some weird notion of an transcendent god.

Basically live as you choose in the limits of you possibilities and possessions, as long as no other human acts against you. Life, liberty and the pursuit of coconuts one might say. In this scenario there are no obligations to others, nor from others to you. No right to things not produced, by the simple fact that there are none available, but absolute right to those you have or make.

Such a human is free from aggression, as there is no one to initiate it. The only issue may be if his island is truly his – that is if he paid the required single land tax. So I consider these a sort of tire 1 rights, purely individual.

Off course, if any of us were in this situation,  sometimes we would feel we’re gonna break down and cry, nowhere to go, nothing to do with our time … lonely, so lonely, living on our own. Anyway… In the end coconut oil only gets you so far. So people seek other people. And this is where the average no libertarian will tell you the experiment is useless and there is no point to it, not even making loneliness and lubricant jokes. But I disagree, I fell it helps to see the lone individual in itself. So let us say each human is an island – metaphorically speaking off course.

Let’s say there are other islands all around – with other people. And you can meet them, shoot the shit, trade some, talk, you can even show them your coconuts. Off course, they may be selfish bastards and not want to do all hose things with you. And here is where the philosophy part kicks in. The essence of libertarianism is that those tire 1 rights – the ones the humans have in themselves, as individuals, absent all others – should be preserved in the presence of other people, society if you will. Furthermore these should form the basis of social organization, as unobstructed as possible. The other philosophies of the world beg to differ.

Humans under a certain level of wealth do not live each alone on his island, there simply are not enough islands to go around. So I am going to switch metaphors in the middle of the text … hmmm… people are boats, that works. And boats on the water can run into each other. Some at this point would tell libertarians absolute freedom liberty cannot exist. As if libertarians do not know this… It is implied liberty for all that you cannot be at liberty to infringe upon others’, as my liberty to swing my oar ends at the tip of your boat. So societies create various rules in order to solve or prevent conflict – either codified into legislation or as unwritten rules of society – manners and morality. The purpose of these rules is in much debate by various ideologies. From a libertarian standpoint, the goal is to preserve liberty as much as possible and to minimize infringement of individual rights – defined as rights of individual absent the group. 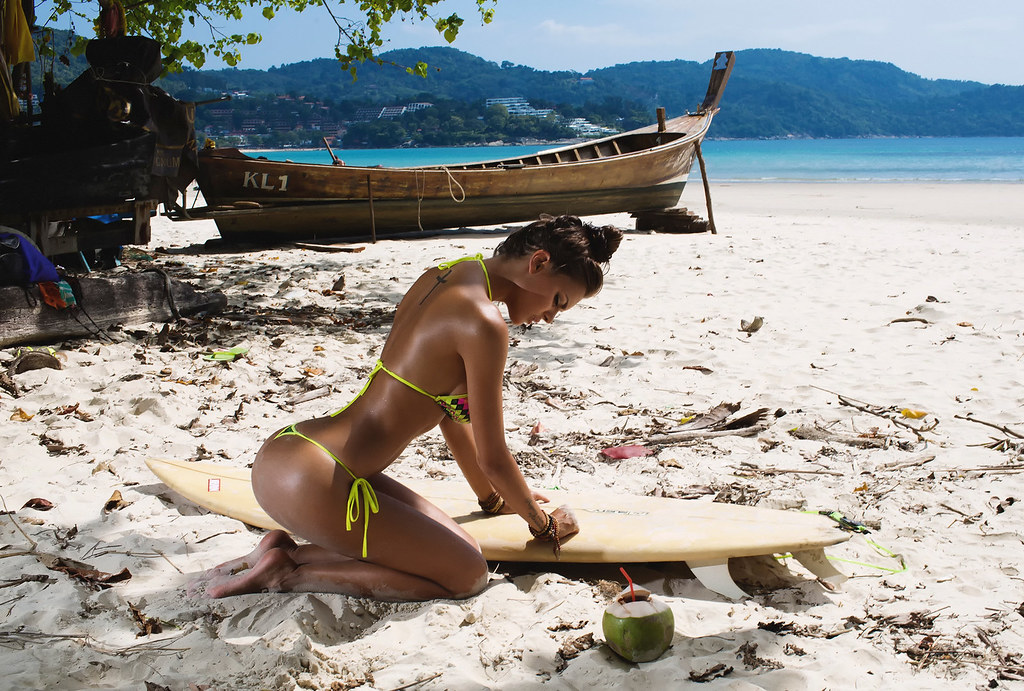 Life liberty and the pursuit of coconuts

On various levels the conflict is true of a society as a whole, as it is of people living together in the same home or friends going together to a restaurant. You can no longer do anything you want, you have to take into account others and compromise, even if you may end up in a place serving Hawaiian deep dish. Although, to be sure, all people have some limits to the amount of freedom they are willing to give up. So most ideologies at least vaguely pretend to care about some level of individual rights and liberty, because it does not sound good not to. Off course they mostly lack any clear definition of these rights, which end up being whatever someone likes at a given time.

Which aspects of life are the business of the individual alone, which of the group or family, which of society, and which of government institutions if such institutions exist is the main question of politics. Or, in other words, where the line is drawn – over this line government and/or others do not cross, do not interfere. And this is where such a thought experiment can be useful, although not sufficient.

So this thought experiment got us nowhere in the end, beyond presenting the idea that a human can be seen as a thing in itself, outside society. Isn’t this just preaching to the choir round these parts? Well, maybe, but still. A blog needs posts, does it not? So I dunno, comment or don’t, as is your right