Well my daughter didn’t get sent home from school yesterday. So that’s good. And her teacher had a lot more energy and excitement about her when we dropped her off, which is also good. So my hopes are improving…unlike Orioles fans, whose hopes for avoiding a 110-loss season keep taking hits. They lost to the Blue Jays last night.  Other winners were: Atlanta, Cleveland, Chicago (AL), San Francisco, Tampa, Milwaukee, Oakland, and St Louis.  And Liverpool beat Crystal Palace 2-0, although the penalty called for the first goal was admittedly weak. 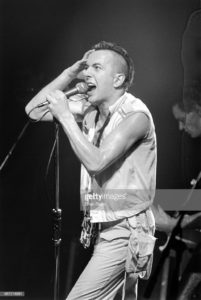 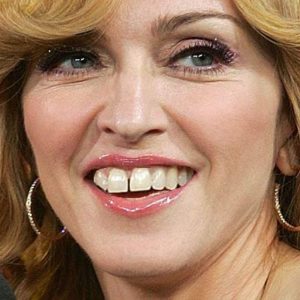 Ever the attention whore, Madonna goes full asshole during the MTV Music Awards tribute to Aretha Franklin.  There was some other social signaling, as expected. But I only know because I read it this morning. Its not like I wasted my time watching that festival of the absurd.

Looks like the left have returned to one of their standards: destruction of property rather than a reasoned debate. The statue, erected 105 years ago, was pulled down as police stood idly by and allowed the mob to do what mobs do. But I’m sure these asshats will quit when thy get what they want and it won’t spiral out of control…like its done throughout history. 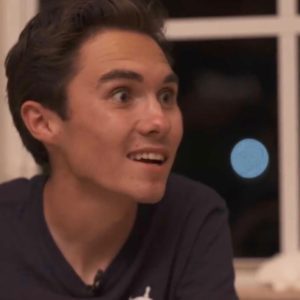 A portrait of the artist asshole as a young man. (With apologies to James Joyce.)  This sociopath is in for a long and unhappy life unless he unscrews his head from his sphincter. Because eventually the media will get tired of him and then he’ll just be another douchebag with delusions of grandeur who probably resorts to strangling puppies as he slides further into mental illness.

Looks like the Almeda County (CA) Sheriff’s Office has some explaining to do.  Just kidding. The taxpayers will foot the bill for this and nobody will get much more than a few free weeks of paid vacation and overtime to supplement their income as they rotate through “training”.

Yeah, I’m wondering who the fuck thought this was a good idea. I’m hoping their explanation of their HR Dept being hacked is accurate, because if not, they may as well start shuttering the building because they aren’t going to be in business very long.

I applaud these officers for their restraint.  No, seriously. I do.  This could have ended in bloodshed and miraculously it didn’t. 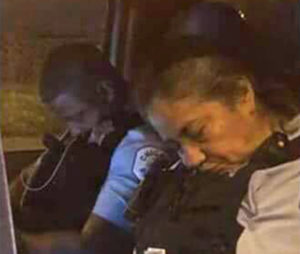 In their defense, they’re probably really tired after beating up teenagers all night. Or all day. I’m not sure what shift they were working. A police spokesman said “Officers will face discipline”. Yeah, I’m sure they will.

States move to put the genie back in the bottle. Best of luck with that, dickheads.  We’ve got it published here. Feel free to send me a cease and desist.

One song won’t do today.  Because this guy was so diverse.  So I played three. And I’m sad I never got to see them live.

Go have a great day, friends.