Find out what you were doing wrong previously

A while back there was a post where someone referenced the Digital Time that was proposed by the French Revolution. Well, arguments about our calendar are really useless.

This has bugged me since I can remember. BC? AD? BCE? WTF? Herod1 died before he was born?

It was one thing that really interferred with my understanding of history. “Third Centruy BC”. Was that the 300’s? The 200’s?

Then I stumbled upon the Holocene Calendar. And the whole thing started to make much more sense.

The Holocene marks the latest inter-glacial after the Pleistocene and is dated at starting roughly 11,700 years ago. After the african migration of 60, 000 years ago it marks the dividing point of the Neo-Litic (New Stone Age) and the Paleo-Litic (Old Stone Age). Human agriculture which lead to permanent cities and “civilization” is usually dated to this period. Why not start the calendar at this time? 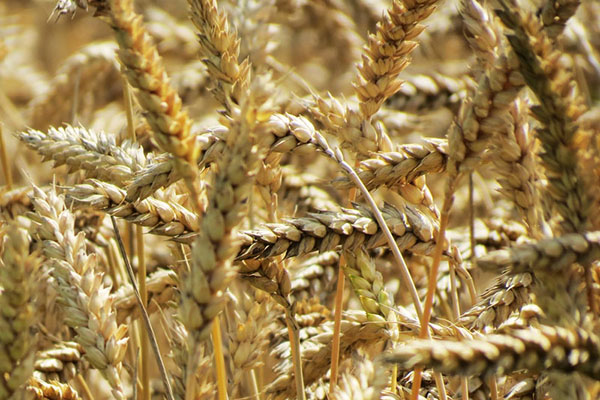 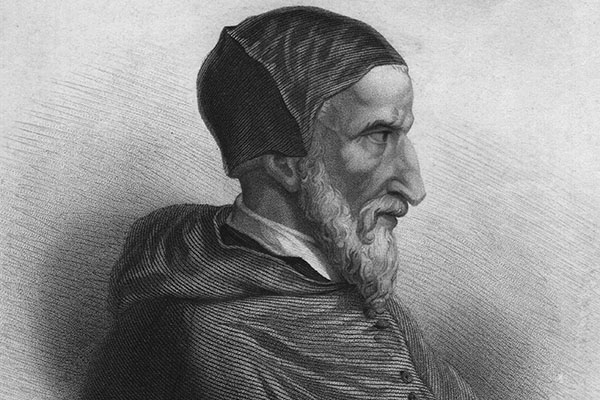 All of human civilization has occurred in the past 12,000 years, much of it in half that time. Outside of astronomical events, every single human historical event that can be traced to a specific date2 falls into that period. As a user of the Gregorian Calendar I am a bit prejudiced but it seems that we could eliminate all of this BC-negative year stuff by starting the date accounting of Mankind at the beginning of the Holocene, call it 12,018 years ago. Simply add 10,000 to the current year.

Suddenly, there is no more BC/AD adjustment. There is theoretically a Year Zero but it doesn’t matter since nothing is dated before. According to modern research, no one dates the first birthday of Jesus to 1AD; consensus seems to be that He was born around 4BC or born before He was born. So, born in 9997 and died in 10030. Does that take away from the basic message?

The Copper Age begins around 4000HE. Things start to come into position. Four thousand years from cultivated crops to refined metals, marking the end of the Neo-Lithic, the end of the Stone Age.

The Bronze Age begins around 6700HE

The first pyramid was finished in 7390HE

The Iron Age began about 9200HE

The Roman Empire was from 9974 until 10476. I think my four year-old granddaughter could even subtract those numbers.

All of history can be represented by a continous number line. Later events are represented by a larger number. Years between dates are a simple arithmetic operation. We’re living in the CXXIst Century (121st). How cool is that? 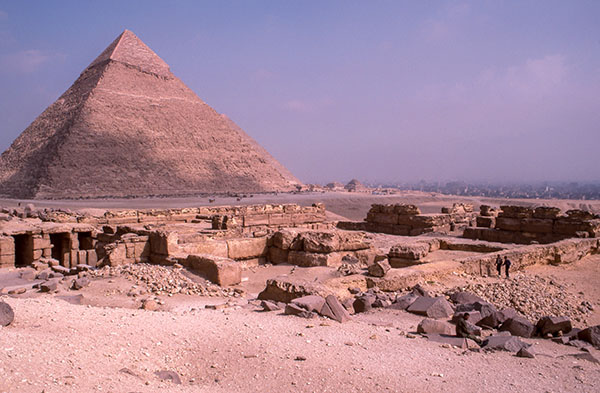 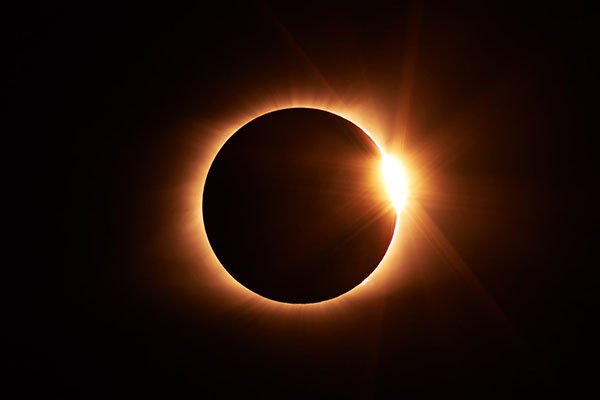 Other calendar systems could be adjusted because the date of the start of the Holocene is rather arbitrary. This year is 5778 in the Jewish calendar. Adding 10,000 years pushes the start date of the calendar back another 3760 years. Or the date in the Arabic calendar is 1439 so, again, adding 10k years pushes Year Zero up 579 years. Same for other calendars.

The one monkey wrench in this is astronomical dates. There are known dates of some events such as eclipses that would have to me mapped to the new calendar but -5,000HE is not that much different from 15,000BC/BCE. The addition of a Year Zero helps in calculations.

I can’t help but to be an engineer whose job is to “fix things.” Here’s a fix for something that you never knew was broken.

Now get off my lawn. 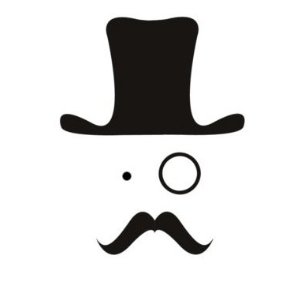