NY Jets at Cleveland (-3) Starting off with a tough one. Cleveland has been showing some cojones this season, but I have to think the Jets will pull through. NYJ – take the points.

Indianapolis at Philadelphia (-6.5) Both teams have been mediocre this year. Indy hasn’t shown much of a talent for covering the spread, however, so I’ll go with Philly at home. PHI – give the points

Cincinnati at Carolina (-3) Carolina pissed me off by blowing last week’s game, while the Bengals have shown up for both of theirs. CIN – take the points.

Tennessee at Jacksonville (-6.5) Jacksonville is a much better team than I originally thought, so I’ll go ahead and take them this week, probably only to be let down. JAX – give the points.

New Orleans at Atlanta (-3) The Falcons are another team that’s better than I thought. However, I still don’t think they’re better than the Saints and their insane offense. NO – take the points

Denver at Baltimore (-5) Denver has a rather amazing 2-0 record. The reason I think it’s amazing will probably be apparent by halftime. BAL – give the points.

NY Giants at Houston (-3) Crap. Tough game. I wouldn’t put a cent on this IRL, but for here, I’ll go with the Giants. NYG – take the points.

Oakland at Miami (-3) Miami has been looking good so far this year. So them playing at home against a mediocre team like the Raiders is one of my easier picks this week. Watch me get it wrong. MIA – give the points.

Buffalo at Minnesota (-16.5) Minnesota is a better team than the Bills (who are the new Browns) but 16.5 points better? Mmmm… BUF – take the points

LA Chargers at LA Rams (-7) Imma go with the Chargers, for no particular reason. LAC – take the points.

Chicago (-5) at Arizona Chicago isn’t that great, but Arizona sucks almost as hard as its former Senator. CHI – give the points.

Dallas at Seattle (-3) In another “I don’t like this team” special, fuck the Cowboys. SEA – give the points.

Pittsburgh (-2) at Tampa Bay Tampa has looked much better than I thought they’d be. The Steelers haven’t. I’ll go with the Bucs. TB – take the points. 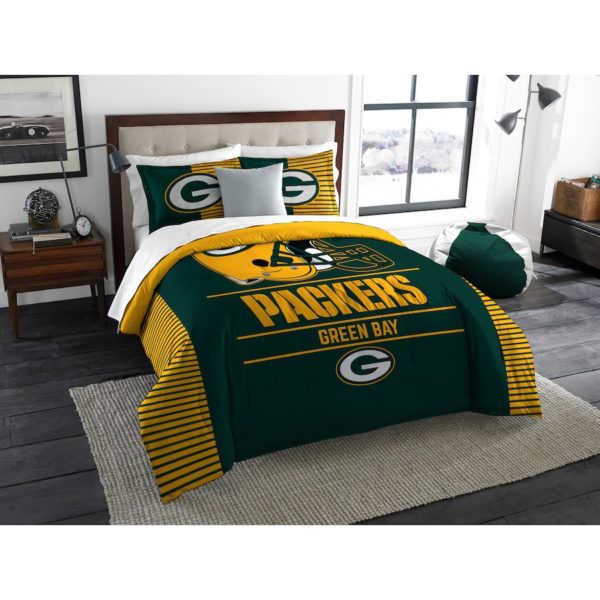 When Timepieces Were Made to Last

I've noticed that Glibs seem to enjoy the finer things in life and finely made things.  So I figured I'd…