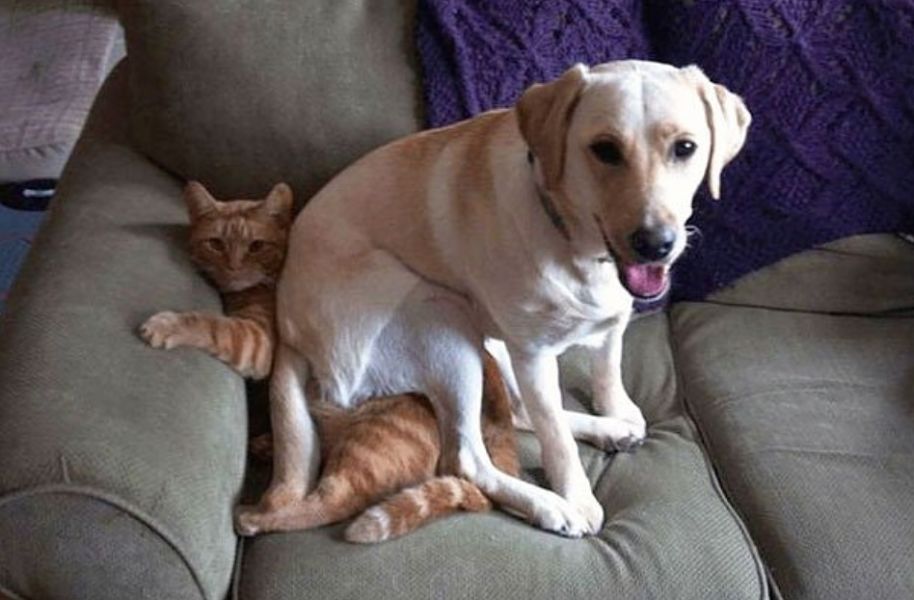 Brett fell victim to the old practical joke of Krazy Glue on the toilet seat, so I’ve been pressed into links service. My mission is to make him regret asking.

“I am going to release the e-mail about racial profiling and I understand that the penalty comes with potential ousting from the Senate,” said Booker, a possible 2020 Democratic candidate for president. At another point, Booker said, “This is about the closest I’ll probably ever have in my life to an, ‘I am Spartacus’ moment.”

But it turns out, Booker didn’t actually break any rules. The Republicans on the Judiciary Committee said they worked with the George W. Bush library and the Justice Department overnight to clear the emails. The restrictions were waived early Thursday morning.

How brave! Let’s be honest, the only remaining purpose for these hearings is to get soundbite clips for campaign ads.

Multiple sources told The Athletic that neither Impemba nor Allen were part of Wednesday’s broadcast due to a physical altercation between the two television personalities following Tuesday’s game in Chicago against the White Sox. It is not immediately clear what prompted the incident.

According to the accounts of those sources, there has been simmering tension between both Impemba and Allen and the clash of personalities ultimately boiled over on Tuesday night. “They’re like an odd couple,” said one person familiar with the dynamics of the broadcast’s production.

I’m guessing Rod Allen came off better in this one.

My buddy Warty has been heavily involved in robotics. He’s usually pretty mum about what he’s working on, but I think you’ll all agree that this is something he should be proud of.

“We’re very excited to make Cardi-Bot, the world first sex robot people can control over the Internet, available to the world and let people live out their wildest fantasies.”

I’d guess that a lap dance could be pretty hazardous.

One of the pioneers of multilevel marketing has died.

DeVos had been president of Amway from its 1959 founding until he retired in 1993. His son Doug DeVos has served as president of Amway since 2002. He was also the father-in-law of Betsy DeVos, the US education secretary. His family still co-owns Amway with the family of co-founder Jay Van Andel. DeVos and his family has a combined fortune worth $5.5 billion, according to Forbes’ list of richest people.
Amway is still successful: It reported sales of $8.6 billion last year. It uses a network of 3 million sales people worldwide. The multi-level marketing industry as a whole posted global sales of about $190 billion, according to its industry trade group.

The latest entry into the “When you don’t succeed, prog harder!” sweepstakes is a senate candidate from the beautiful state of New Jersey.

Now, it’s the 38-year-old Harris’ turn in the spotlight, a place she never expected to be.

This is clearly unkind of me, but the first thing that came to mind when I saw the photo was, “Here’s Pat!”

SP addition, at OMWC’s request, since he is working or driving or in a meeting or….

Sad to hear that Burt Reynolds has died. We recently saw him in a gem of a film, The Last Movie Star. We were both surprised by how much we liked this movie.

A good friend was his neighbor in Jupiter and had nothing but very nice things to say about him. RIP Burt.

Nope, you’re not escaping Old Guy Music just because it’s a weekday. A common topic of musical discussion is, “What covers were better than the originals?” My answer is always, “Anything by Dylan.” So on that theme, here’s The Nice doing a nice version of Country Pie.