Well tennis went a little more to form last night. Especially for those who had tickets for the evening, or should we say overnight, session?  Djoker and Nishikori advanced on the mans side, as did Osaka and Keys on the ladies. And in baseball’s small slate of games, the results were: Cleveland over KC, Boston ripped the heart out of Atlanta, St Louis squeaked by Washington, Pittsburgh beat Cincinnati, Team Canada topped Tampa Bay, Miami beat Philadelphia, The New York Metropolitans beat the Dodgers, the Cubs were two better than the Brewers, the Angels pounded the Rangers, the Tigers beat the White Sox, the Rockies topped San Francisco, the Mariners beat the Orioles, the Athletics took down the Yankees and the world champion Astros demolished the MINNESOOOOOODA TWIIIIIIINS! There wasn’t really much else going on in the sports world. The NFL season starts tonight though. So these sports updates will get a little longer on Monday for the next couple months. 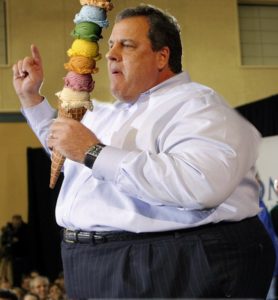 Image may be enhanced for effect

The New York Times prints an un-named Op-Ed allegedly from a “resister” inside the Trump administration. I’m shocked the person was able to write it. I assumed he/she had a broken arm from patting him/herself on the back so hard.  Well, either that or this is another elaborate hoax carried out by Trump insiders against the media. I’m genuinely not sure what to think anymore, seeing as posting anonymous first-person tell-all Op-Eds is new territory from what I can tell. 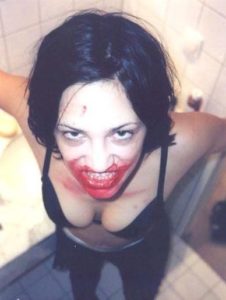 What a weird lady

Looks like Asia Argento’s accuser is going to file a criminal complaint against the actress after all. So either he wants some more money or he genuinely believes he was assaulted. Anyway…the plot thickens.

Congratulations, India. Welcome to the 21st Century. We’re glad you finally made it.  Now let’s see if your neighbors will start tolerating peoples’ personal choices that have no effect on others.

Shit. I know I should have patented “HoboTracker 2000” when I had the chance. I won’t post much info, but I will quote the story:

San Francisco’s new tracking system could soon identify the history and future needs of every homeless man, woman, and child in the city.

The platform is a much-needed solution to the city’s outdated and inconsistent databases.

I can’t imagine what could possibly go wrong with entering all of the personal information and physical needs/history into a central database that the government controls.  Hell, they might want to consider giving them something to wear on their person or even a tattoo of their number to cross-reference when they need it.

I hope all you Jap-glibs (or Nip-glibs?) are safe. There was a large earthquake there while we in America were sleeping. Let’s hope that wasn’t a precursor of more to come.

Only in Chicago would it be news that a judge convicted for fraud had decided not to run again. 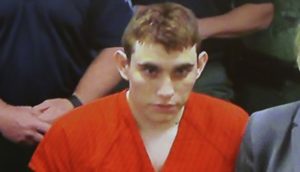 Are tendencies towards greatness/malevolence hereditary or based on environment?  That’s the age-old question Randolph and Mortimer Duke found out the answer to the hard way.  Well, here is some evidence that shows shitheads may be passing their shithead psychopath genes down. Jesus, can we get this trial done and roll out Ol Sparky please? That fucker needs to die already.

In today’s “Nothing to see here. Move along” news… I have no problem with the research being done, although I would rather it be done by private companies. But why the fuck all the secrecy?

Well today’s easy. And yes, you get three songs (from three different albums!) again! Let me know your favorite in the comments. Here is the first one.  And here is the second. Finally comes the third song of the set. And it is without a doubt their greatest song, in my humble opinion.

Now go out there and live your day well, friends!