Oh yeah, there’s a crossfitter throwing weight around like a lunatic. Any bets on how long before his next injury? Oh wait, there it is! 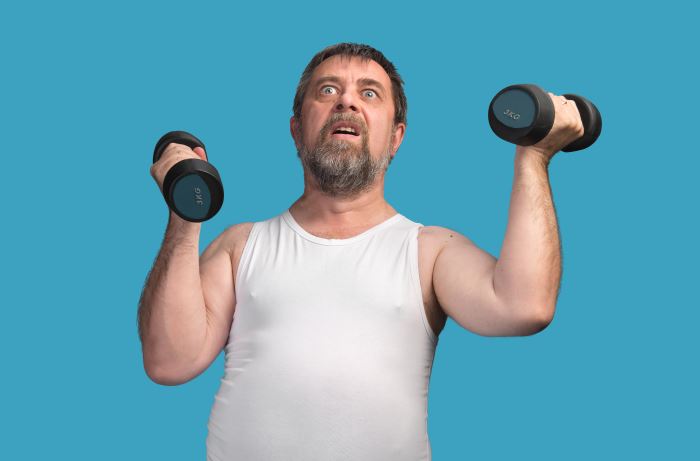 Alright, this has to be one of you guys!

It’s all over the place! Knowing your lifts and using proper form is more efficient and has a much lower likelihood of injury.

Seriously, nobody gives a shit how many plates you have on your bar. Drop weight and do things correctly. Learn the difference between lifting with power and yanking. Learn how to modify your cadence to achieve endurance versus peak strength. Generally, fewer reps and a faster cadence gets you peak strength. More reps and a slower cadence builds endurance. 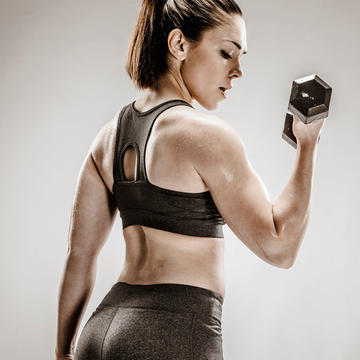 By the way, women. You won’t get “bulky” by lifting more weight. You’re not a man and you’re not on steroids, so you’re much more likely to get “toned” than to get “bulky”. Seriously. You may see some gains on the scale, but that’s only because you’re replacing loose pillowy fat with dense, lean muscle. The metrics that actually matter (appearance, fitness, and performance) will universally improved when you strength train.

HIIT workout of the week

Read it from the source, here.

Healthy meal of the week

This isn’t actually a meal, but it’s instructions on how to properly cook a healthy food.

Specifically, salmon. People abuse the hell out of salmon and it still tastes half decent. Eventually it’ll get chalky and chewy once you render all the fat out, but you shouldn’t cook it that far.

Once I learned how to properly cook salmon, I realized why half decent isn’t good enough. I’ve essentially ruined restaurant salmon for myself except at nice restaurants. The key, just like almost everything else cooking, is to cook based on temperature rather than time.

We usually get cheap Aldi Atlantic salmon and it tastes better than an overcooked Pacific Sockeye. We should splurge for a good salmon filet and see how it turns out!

Essentially, the method is as follows:

-pat dry before cooking to prevent steaming the fish

-cook the filet on medium-low heat to prevent chalkiness

"You are extremely effective, but you piss everybody else off." This has been a sentence in every job review I've…