Simple Things the Government Screws Up Part I : Low Flow 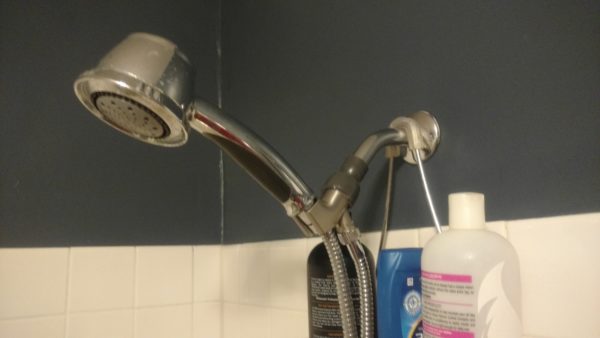 It’s been a long, hard day. As you enter the room you let the last bit of your clothing drop to the floor. You’re already feeling good and you know that the hot and steamy water flowing over you will only further your ecstasy. You lift in one leg and then the other. As you turn the knob water begins to flow from the tub faucet. It’s getting hotter and hotter. Just when you’ve reached the perfect temperature you grab the knob and turn. You can hear the water running up the pipe to the shower head. You’re ready, you’re excited, and you’re disappointed. It’s a low flow shower head.

Yep, it’s an incredibly simple thing that the government screwed up. Now, if you live in California or some other arid climate, maybe there’s an argument to make for low flow showers (I have a free market base approach that might work here, but that’s a side debate). I don’t live in an arid climate. I live in Indiana with some of the most abundant water aquifers in the world. Not to mention one of the largest fresh water bodies on the planet that might just be a little bit north of my current location. With the exception of a minor, occasional mid summer drought. We don’t have a shortage of water here. Also, it’s incredibly cheap, so I’m not worried about price.

Now this has been an increasing problem throughout my life. But there is a solution. It involves a couple pairs of pliers. One to take the shower head off and a pair of needle nose to pull out the flow restrictor. It’s really simple. Just keep working at it until all the plastic and bits aren’t in the way anymore. In fact, I carry pliers with me on every road trip that I take. There are hotels as far east as Virginia, as far north as Montana, as far west as California, and as far south as Texas that have higher flow rate shower thanks to me. 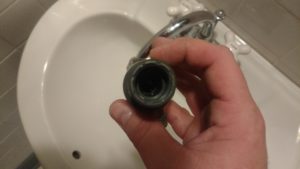 Imagine water as a hot dog and this as the hallway. In this scenario it’s actually good for the hallway to be large.

Unfortunately, this solution is working less and less. They’ve figured out people like myself are doing anything and everything I can the thwart their efforts. Manufacturers are now incorporating low flow into the faucet valve. I have a solution to this to, but it’s not quite as simple. It involves a drill and being willing to buy the parts two or three times for when you screw up. It’s still usually well worth it. Or, if you don’t about aesthetics you can make your own flow heavy setup using ball valves. Now your wife may not like it at first, but when it no longer takes her 20 minutes to wash the soap out of her hair, she’ll hopefully come around.

In the meantime make sure you turn on a faucet and let it run for 15 minutes a day to counteract their measures. 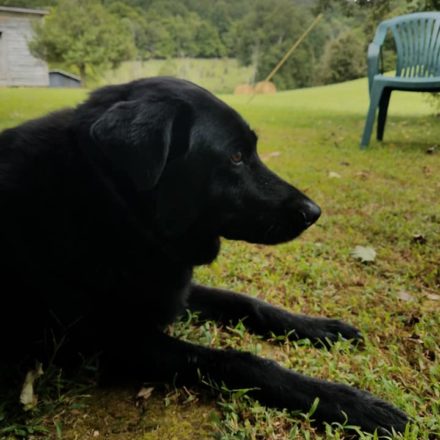 Hey Glibs, what's happening? Did everyone check out Yusef's awesome hike? We have no sort of terrain (or Terrane) like…