Not a lot of news happens during this time of year, everyone who makes news is on vacation.

Except for Trump who took a surprise trip to Iraq.  With timing of gold, while he was there, the usual suspects were caterwauling about him never vising the troops.  Then proclaimed that he only went there due to pressure from them despite that is takes weeks to plan these trips, this elicited a nice bitch slap from Brit Hume.

In addition to Trump’s visit humiliating the TDS left, so did the stock market which had the largest one-day gain of 1,086 points. 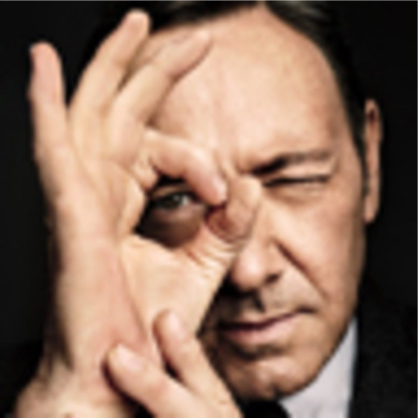 “You telling me I can’t put a fist inside something this small?”

Police have a video of Kevin Spacey sexually assaulting a teenager.  Glibertarians has exclusive footage of the aftermath of another alleged assault.

Always good to wait for all the facts to come out before outraging.

Thieves confronted by 6 good men with guns after attempting to steal tools.

I actually want Kamala Harris to be the candidate solely to see her publicly ripped to shreds over her nasty prosecutorial record.  This is a nice start.

That’s all I got for today.  I’ll leave you with a song and move along.