I have a long day ahead of packing, cleaning, and vacationing.  1100 miles in a car with three young children and my step daughter’s dog.  Wish me luck.

Whoever had “delayed indefinitely with regular updates as to how Flynn has been assisting with other cases” wins the what will have happened to Flynn during his sentencing hearing contest.  What happened yesterday is dependent on who you are.  If you have TDS, it was revealed yesterday that Flynn committed super treason, if you’re more logical it was revealed that the judge was highly skeptical of the charges and Flynn’s plea and repeatedly tried to get him to withdraw his plea, probing special counsel as to why he was taking the plea and discovering that he too would have been charged with a worse FARA charge specifically related to Turkey.

It was also revealed during Comey’s second round of testimony that he’s a fucking moron.  How the hell was this man in charge of the FBI?

Usually I’m horrified by bipartisanship, but this I can support.

Trump starts to back down on his threat to shutdown the government over wall funding and the US pledged over 10 billion in aid to Mexico and Central America for general aid and assistance with securing Mexico’s northern border.  He’s looking underneath every cushion in every couch in the White House to find change to help fund the thing.  Needless to say, his base is not happy. 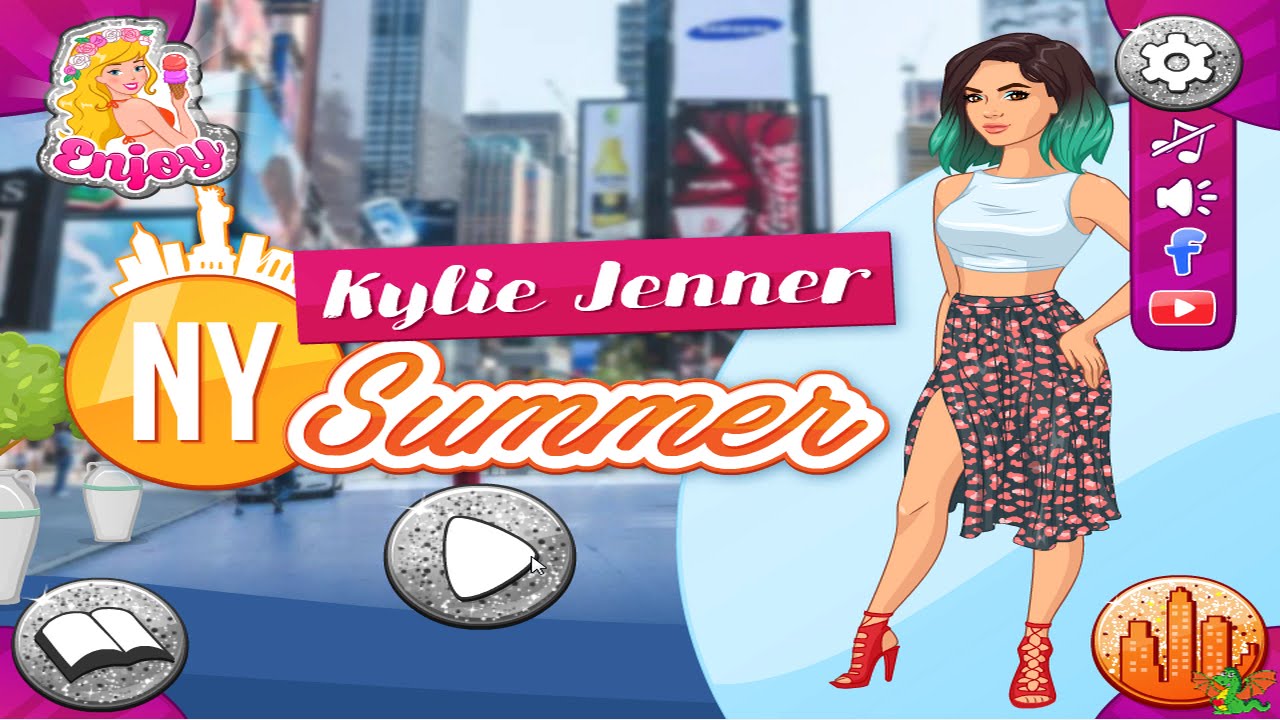 DNA making is easier for detectives to solve cold cases.

That’s all I got for today, I have a long day ahead of me.  I won’t forget to leave you with a song.