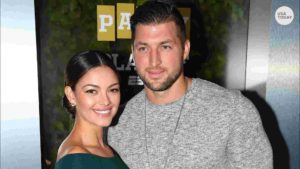 I have a feeling Tim Tebow is gonna be fine.

Its good to be Tim Tebow. Barcelona are out of the Copa del Rey. Tate Martell is considering a transfer. The (dreaded) Penguins are surging. And Andy Murray is going to retire after Wimbledon (if he can play that much longer). Which reminds me that the Australian Open is kicking off this weekend. I’d give my right arm if Venus Williams had one more slam in her, but I fear its gonna be the Serena show for a while again. 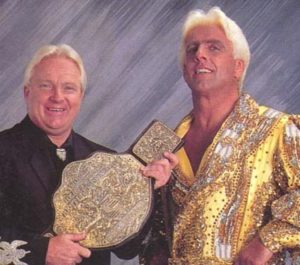 It was also the day the following took place: the first life insurance company in America incorporated, Samuel Morse gave the first public demonstration of the telegraph, Romania annexed Transylvania, the first use of insulin to treat diabeetus was given, Bangladesh became independent, the Pretenders released their debut album, Ric Flair won the WCW/NWA Championship, and Trump called several countries “shitholes” a year ago today.

Man, I always hate it when “unwanted house visitors” show up places.  Although that’s not the term I would typically use for an armed intruder. But New York media gonna New York media.

Ok, this personal life shit is getting ridiculous. What’s next, Kamala Harris taking a dump and filling us in on global warming? 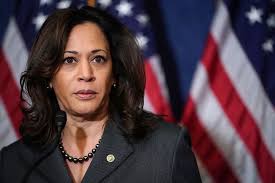 “Hey Kamala, how is Willie doing?”

Speaking of the aforementioned Kamala Harris, she seems pretty happy to admit she doesn’t pay much attention to current events. Especially, you know, when she’s in a position to effect them a great deal.

Gee, I have no idea how the Chicago government could be broke.  I mean, having nearly 15,000 employees make over $100,000 a year seems perfectly reasonable, right? (Protip for Chicagoans: do not start randomly clicking names in the chart and looking at what municipal workers make. You will reflexively break something.)

I’m providing the link to this one without any commentary at all, Other than to ask your opinions of the litigation and the motives of those involved in the process.

Not sure what kind of childhood the writer of this piece had, but her definition of “teddy bear” and mine are wildly different. Cool stuff, though.

Here you go. And I got shit for not picking this once before. And I’m sure everyone knew this one was coming.

Have a great day and a better weekend, friends!