Places Swiss Has Been Shot At Update – plus Catalonia 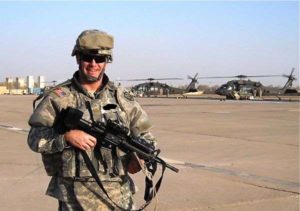 “Hey, nobody is shooting at us this very moment!”

While batting around the idea of another update on Afghanistan and Catalonia, I made a crack about making it “places where Swiss had someone shoot at him” and Catalonia. That got a thumbs up, so now you get one more country thrown into the mix…Iraq.

We’ll go in no particular order: 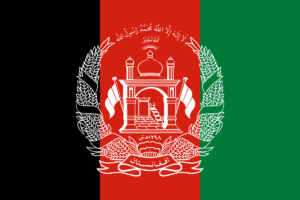 Well, it looks like they are talking…again. This ain’t the first or even second or third time this has happened. But it still should be rated a “maybe“. Both sides have to be saying “dang, I thought they would be gone by now…”

Oh, and of course, that asinine list putting the US as “one of the most dangerous places for journalists” should be read no further than #1 to find Afghanistan.

So, in short – still dangerous, lets hope “this time for sure” on talks.

I do not fully agree with the conclusions (or the implicit call for the US to remain  forever) in this particular piece – but it sure does give a good summary of many “Who’s Who” in the Iraqi mess. And, similar to Afghanistan, there is some talking going on. Big difference is that this is with the Iraqi government – not ISIS, and it involves Syria – I can only hope we then hit ’em with the “Oh, and from your joint too….” But that is yet to come.

You can find some more information on what is going on here.

So, in short – we might be trickling out of the area. Insh’allah. 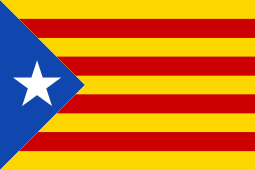 Jail and Exile are still the thing. Throw a little ‘lawfare‘ into the mix, too (note – that goes both ways). But the main event is the Trial.

The Socialist PM of Spain has tried to calm things down a bit (along with crapping on the economy) – it hasn’t worked. Oh, and no snickering at the name of the Catalonian regional president.

So, in short – still a hand full of nuthin’. If the trial ends up convicting and sentencing harshly…probably some disorder. But right now Catalonia is going nowhere.

Uh…I guess I need a catchphrase like “GO FORTH AND KILL” or “FREE CASCADIA”?

Man, a lot of the world is a mess.