I personally did not watch President Trump’s address.  As it turns out, Tuesday is a gym day and I was not going to watch it anyway.  A physical impediment strikes me as a foolhardy expendeture because where there is not a long stretch of desert, a mountain range, a wide river patrolled by Texans, or generally something else that is going to kill you before you reach civilization, there is already something there.  I travel to Mexico at least twice a year, believe me the fence is already there.  This is entertaining to watch however, as the amount of money they are quibbling over is a trifle compared to the overall federal budget.  While the effectiveness of a wall or fence is debatable, the amount of money is small enough compared to budget to not matter yet large enough the average person will never see in their lifetime.  I also find declaring a national emergency to fund it as a needless power grab, that will bite team red in the ass later on.

That said, the winner of this wins in terms of optics only.  Personally, I think Trump is going to get the funding or something resembling it for two reasons: 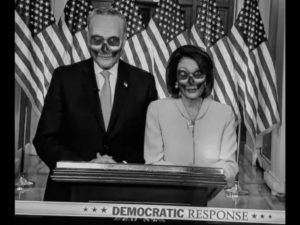 2 – While the jokes on social media centered around the team blue response being akin to Bond villians or your parents staying up to yell at you because you came home after curfew….for me something else came to mind.

The loser in these things always seems to be the one that looks like the bigger asshole and lets face it, Trump is blessed by his enemies.  As much as I dislike the 33 dimensional chess argument, one might ask why did Trump not try to pull this before?

What? Pull this on Paul Ryan, and be the bigly man that kicks a puppy?

This is my review of Clown Shoes Brewery North of Sonora: 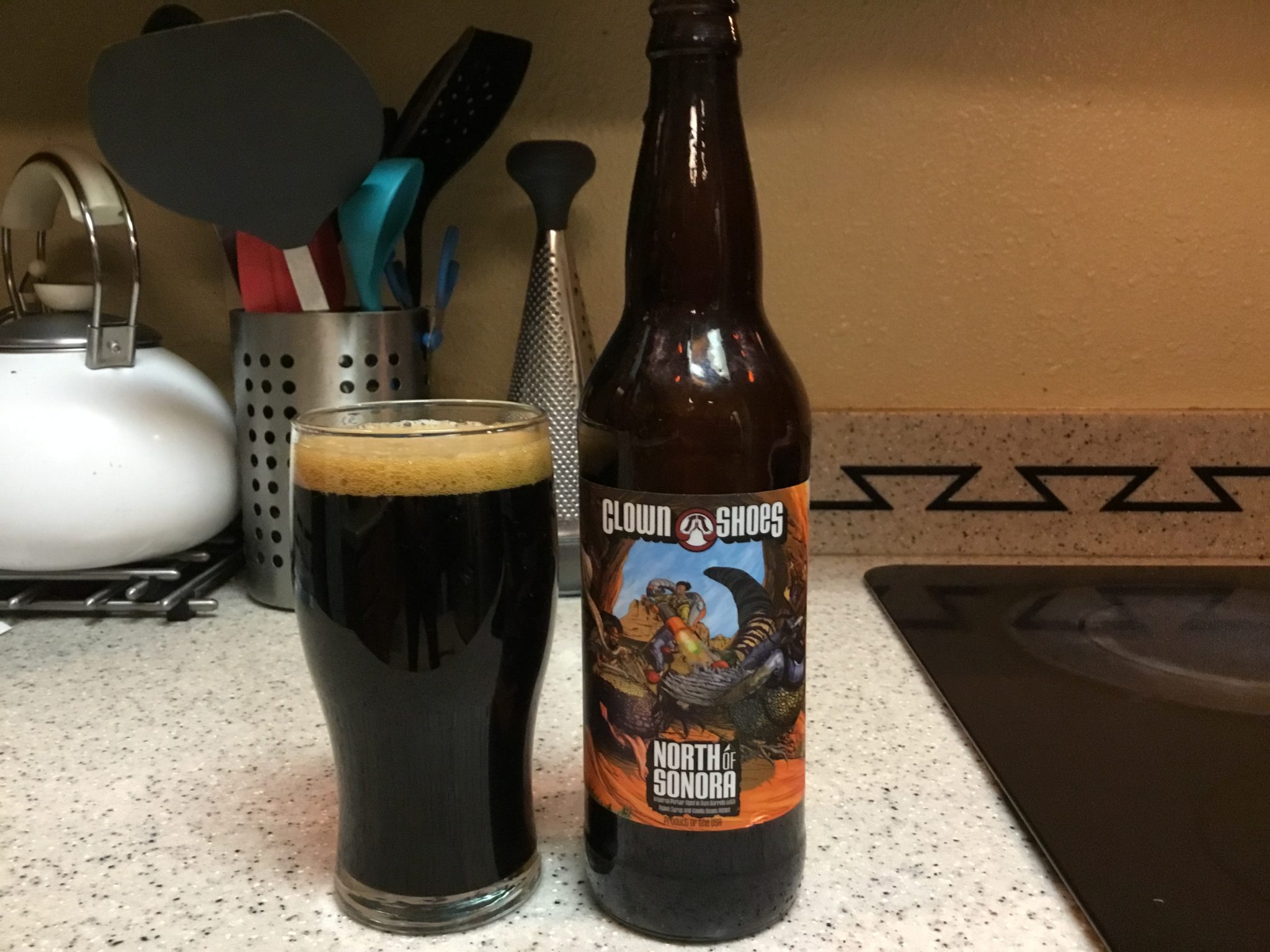 This reminds me of a story…

In the beginning, there was the Treaty of Guadalupe-Hidalgo, this marked the end of the Mexican-American War and resulted in the map looking almost like it does today with one exception.  Due to lobbying efforts from the railroad industry; because of the Gadsden Purchase in 1853 the map now looks like it does today. I spoke of this before; it is when my family became American but this story is not about me.  This story takes place on August 27, 1918 and is called the Battle of Ambos Nogales. 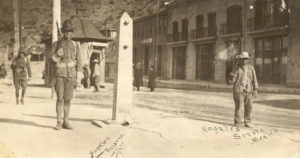 You think the border is open now…

Prior to this incident, Nogales was a single town between two countries, and today in a sense it still is.  Back then though there was no fence.  There was a street called la Calle Internacíonal or International Street with the exact border being marked by an obelisk.  I have driven on it myself, and crossed it more times than I can remember. 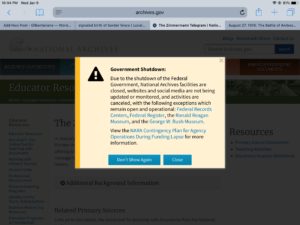 At the time US Customs allowed residents of Nogales, Son to walk across the street and purchase food and other goods from Nogales, AZ.  Tensions between the two countries became strained due to the Zimmerman Note.  You might recall that from your American History class.  The conspiracy was Germany wanted to bring Mexico into the War against the United States. Hopefully, by the time this article goes live that link comes without the disclaimer about the government shutdown… To account for the frequent crossings, US Customs issued passes to residents of Nogales, Son.  The Mexican government also followed suit resulting in a confusing process—to cross the street.

This incident began when…

[…]a carpenter named Gil Lamadrid was walking back into Mexico. As he crossed the border, a U.S. Customs Inspector ordered him to halt, curious about the large parcel he was carrying. Only a few feet away, Mexican customs officers directed him to ignore the summons and continue into Mexico. Gil Lamadrid became confused and hesitated as the two competing groups of customs agents shouted instructions to him. At this point, a U.S. Infantryman raised his Springfield rifle to encourage his return. In the midst of the ensuing commotion a shot was fired, and the carpenter dropped to the ground.

Thinking that the man had been shot, a Mexican Customs Officer grabbed his pistol and opened fire on the U.S. guards, wounding an army private in the face. A U.S. Inspector drew his revolver and returned fire, killing two Mexican Customs Officers. Shaken but unhurt, Gil Lamadrid jumped up and sprinted down a nearby street. As the sound of gunfire rattled the neighborhood, citizens on the Mexican side of the border ran to their homes and picked up rifles to join the Mexican troops

In response, the famous 10th Cavalry was deployed to the town….where enlisted were not allowed in a few establishments in Nogales, AZ.  If you ever go to Nogales, you will notice it is sprawled across several hills.  Perfect for guerilla warfare.  A white flag was eventually raised on the Mexican side of town around 5:45 PM but shots were still fired until 7PM.  It resulted in the death of the mayor of Nogales, Son who attempted to stop the violence by walking on International Street with a white hankerchief tied to his cane to plead with both sides. Him along with 129 other Mexicans and 4 Americans.  With an additional 330 wounded.

Later both sides decided the only way to keep this from reoccurring was to separate both sides, and other towns quickly followed suit.  At the cost of what was then, $5000 ($80,250 today), a fence was errected between two sides of a town split between two countries.

Paid for in part by Mexico.

Now this beer is interesting because it is flavored with agave.  Making it rather sweet, too sweet perhaps but they call it a porter so it sort of works.  There is also some vanilla worked in there somewhere and it is aged in rum barrels resulting in something you will want to share with somebody else, a neighbor perhaps, so you at least are not alone in the experience.  Fitting, but given the price tag one that I am not likely to buy again.  Clown Shoes North of Sonora: 2.9/5.