I Used to be a Libertarian, but then someone did something I don’t like

5 years ago I would proudly pronounce that I was a Libertarian to anyone who would listen. I still remember how good it would feel to be an enigma during political debates. Just as someone would think they had me figured out as a conservative, I’d drop drug legalization on them. If someone thought I leaned left, I would quickly bring up the need for fiscal responsibility.

This was all well and good until one day at work 5 months ago. I was out to lunch with some co-workers, when we started talking about a recent firing. One of my co-workers remarked that she knew about the firing beforehand, the CEO had told her about it a few months in advance. I was disgusted. My co-worker was not a manager and had no business knowing about the employment status of my fired friend. Not only was this unprofessional, it was morally wrong.

That night I met up with my cop friend and asked him about it. When he said that there was no crime in what the CEO had done, I was incredulous. “Aren’t you a libertarian?” he asked, “Don’t you believe that the CEO is free do do what he wants?”. Almost immediately my heart filled with dread. I quickly said goodbye to my friend and went home.

For the next few days I struggled with my beliefs. Had I been wrong all along? I liked a lot of what libertarianism is about, but I hadn’t realized that it meant people could do anything, including things I really didn’t like. After many painful hours I came to the conclusion that I had to cast off my erroneous beliefs. Just as a scientist must discard a theory once it has been proven wrong. Clearly libertarianism can’t be right if it could be used to justify things I knew were wrong.

Unfortunately libertarianism is growing in popularity, and becoming ever more powerful. It permeates our political and social lives. Many people feel disoriented arguing with them, so I want to provide them with 3 arguments that will shut-up any libertarian.

1. We live in a Libertarian Utopia:
This is quite a powerful argument, as it quickly puts the perennially whining freedom lovers on defense. Libertarians like to say they have little to no political power in the United States. But as soon as you point out that there are thousands of things you don’t like that are still legal, they will be scratching their heads. Some libertarians are adamant that the United States is not a libertarian paradise. Very well, quietly point out that places like Libya, Syria and Iraq had their governments destroyed, and now they are terrible places. 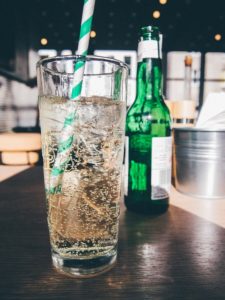 2. Libertarians don’t have a plan:
Everyone is a critic, but only the truly inspired can come up with a plan. This is a good argument to bring up when you are talking about a plan to right an injustice in the world. Often a libertarian will bring up hypothetical issues or highlight some imperfections (as if we ever thought our plans would be perfect). But if you challenge them to come up with a solution they will often dodge the question by saying we should “Leave it to individuals to work out voluntarily”. Don’t they see that’s what got us into the mess in the first place? 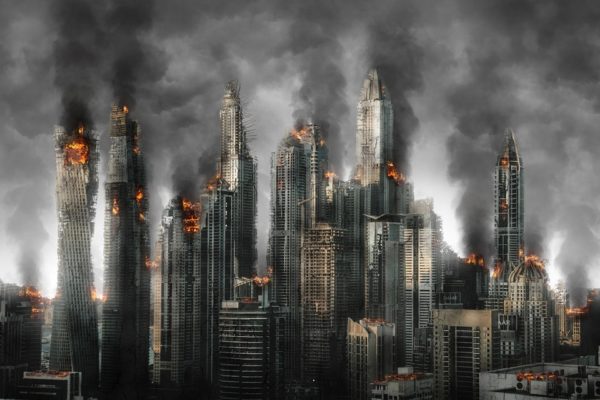 Libertarian plan for the future

3. Libertarianism is Irrational:
This is a fantastic argument. Most libertarians deem themselves the most rational people in the world. Well quickly point out to them that by leaving things to Individuals they are advocating the least rational plan. Clearly just letting the chaos of the market “sort it out” will result in inefficiencies, but if we take a step back and look at what is going on we can come up with a rational plan to fix the things we don’t like in society. Rationalism requires that we abandon libertarian thought. 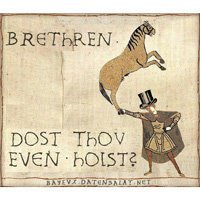