”This Pratibha, with Swiss Corps Interational Industries.  How you doing this morning?”  He got a new secretary…from India?

”Fine, I guess.  Can this be handled later?  I mean its not exactly polite to call befo—“

“Mr. Swiss want you to get off you brown ass and wake the fuck up, you late for conference call.”  Pratibha said, to my surprise.

”I didn’t make an appointment, and if I did, I wouldn’t make it before sunrise.”  I replied.

”I not work for you.  I work for Mr. Swiss.  His only available appointment today is at 7am.  It is not incumbent upon me to reschedule because you cannot adjust to time zone.”

”I don’t know if they explained to you how this sort of thing works in outsourcing school, both parties have to agree to a time.”

”Outsource?  Huh huh huh huh.”  Good lord that laugh was fake.  “You hillarious.  You fucking funny it only 7:41 am and you the thirrrrrd beaner to make that joke.”  She replied. “I transfer you now.  Next time save the wise cracks for somebody else you wall hopping, piece of monkey shit.”

I wasn’t even mad…

“mex!  You’re late!”  Swiss yelled into the phone as he is wont to do.

”That’s some new secretary you got there.  She always this pleasant?”  I asked.

”Pratibha?  Oh, yeah she’s the best.  She’s allowed me to outsource my contempt.  I save a ton of money this way.”  Swiss replied.

”Right, so why the appointment before sunrise?”

”Are you by a computer?”  Swiss asked.

“I need you to setup something for me…”

As Swiss explained, his Swiss overlords saw an opportunity in the United States to set up a service in response to Elizabeth Warren’s plan to tax 2% of the net worth of people worth over $50 million, or 3% should they be effective enough to be worth over $1 billion.  Because Warren is not the front-runner but certainly isn’t going away and quite frankly other thieves in the government seem to have latched on to the idea like the blood sucking leeches they are, they’ll probably take measures to keep high net worth individuals in the country.  After all, they probably assume the Grand Cayman is going to sink if enough people store their money there, or more likely try to move there.

”I need you to set up the Kickstarter.”  Swiss said. 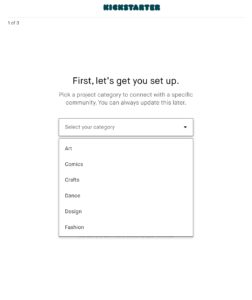 ”What?  You work for a international corporation, why are you funding this via Kickstarter….you know what, nevermind.  Fine, I’m on the site.”  I conceded.   There’s no point in arguing with these people after they send STEVE SMITH to kidnap your dog.

“Caregory?  Business? Dumbass.”  Swiss replied.  I wasn’t sure if he knew what I meant.

”Okay, Art.  Next question: ‘Describe what you’ll be creating.’”

”Service to shuttle high net worth individuals out of the country on a Cigarette Boat.”  Swiss answered. 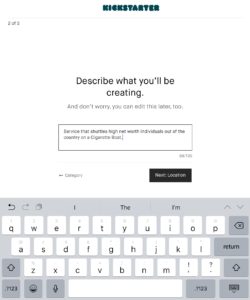 ”A Cigarette Boat?  Those aren’t exactly cheap.”  I explained.  “Not something people will fund on Kickstarter.  Normally they fund these things with some kind of return.”

”mex, you ever try to out run the Coast Guard?  It ain’t cheap.”  Swiss asked.

“What country is the account located?”  I asked, breaking the silence.

”I thought you worked for a Swiss company.”

”Speaking of which, I’ve never done an article on a Dutch beer.  You’ve been to the Netherlands.  Are there any that are any good?”  I asked.

”Not unless you are a college student, homeless, or otherwise an alcoholic.  The Belgians broke off and took all the good beer with them.”

”You will not be able to find a single Dutch beer worth reccomending.  I will wager a Krugerrand, and trust me, we all know when you’re lying.”

”Fair enough,  I will need the IBAN and SWIFT Code…wait, how is the account located in…you know what, nevermind.”  I managed to answer the next few questions without his input.  “Okay, its called Portland Boat Tours.  The page can be found here.”

”Trust me.  I worked for the federal government once, the last place they will look for anything, is Oregone.”

”That makes sense.  This call is over.”

The first place I asked of course, was the Glibs.  Somebody would have a good suggestion, right? 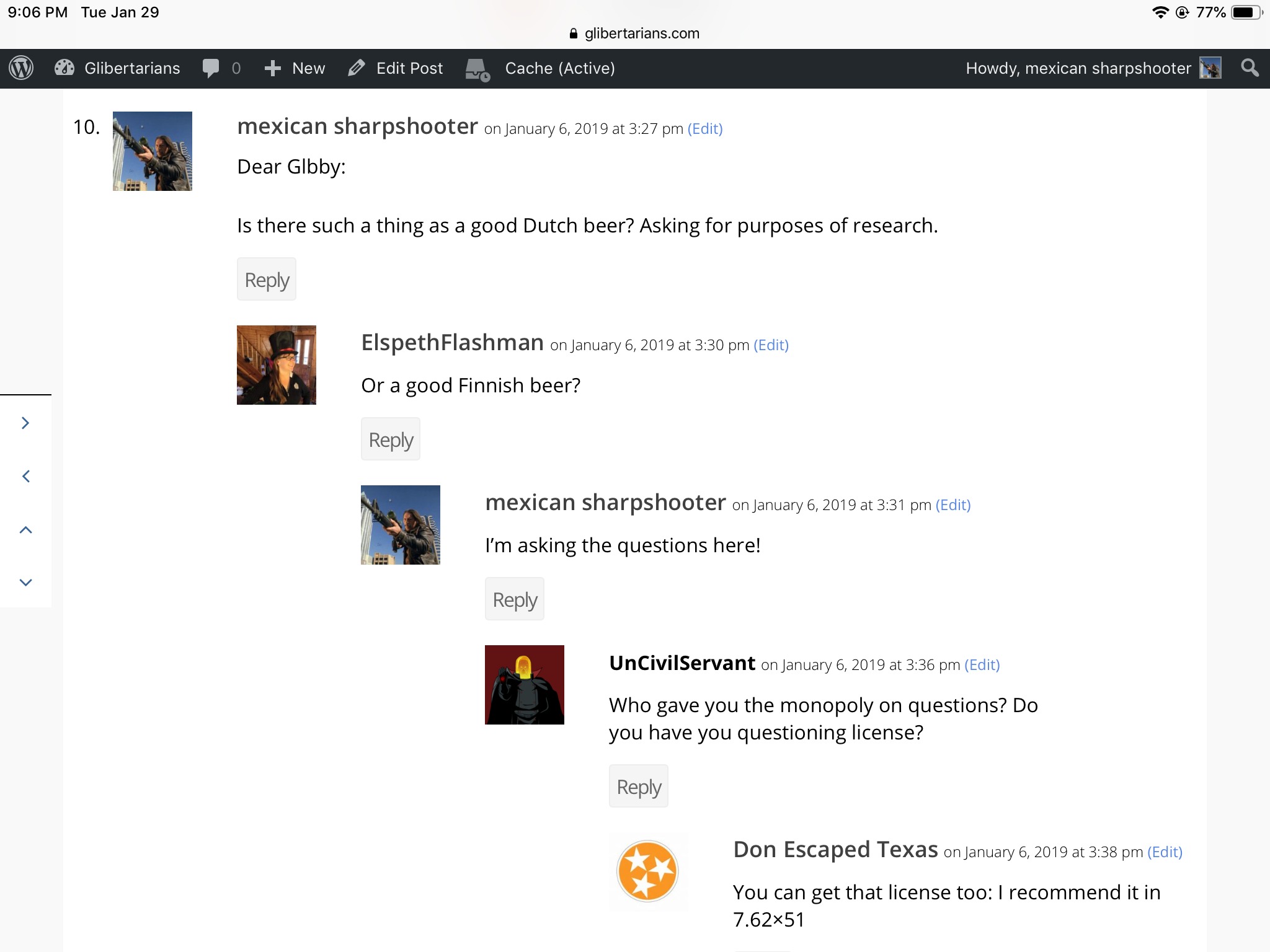 Perhaps not.  I did get one that was serious (H/T Nephilium, naturally) but sadly I was unable to locate it locally.  Others, still…seemed determined to make me fail.

I had to try any I could find. 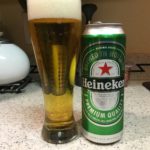 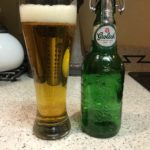 Cool bottle, but ultimately the proper pronunciation sounded like the sound one makes while puking.

Finally, I thought I found one at Trader Joe’s: 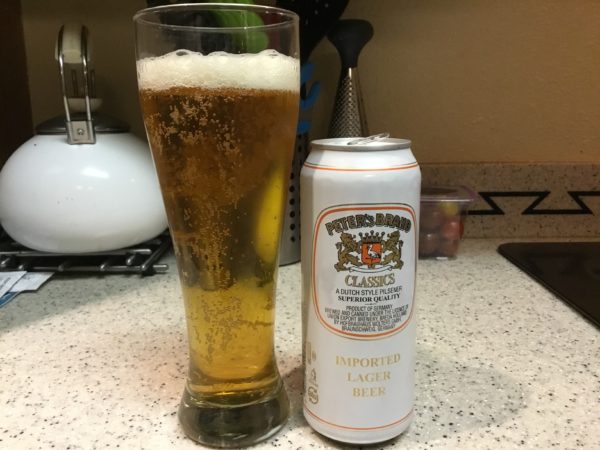 It was light, crisp, balanced and had a pleasant finish.  Sadly, that was before I read the fine print.

The Nectar of the Gods

So, what is mead?  Well, “mead” is a simple alcoholic beverage made with just honey, water, and yeast.  Or,…

Back by popular demand, it's Team Spud. Yeah, there was nobody else available. I hope our frozen Glibbies are thawing…