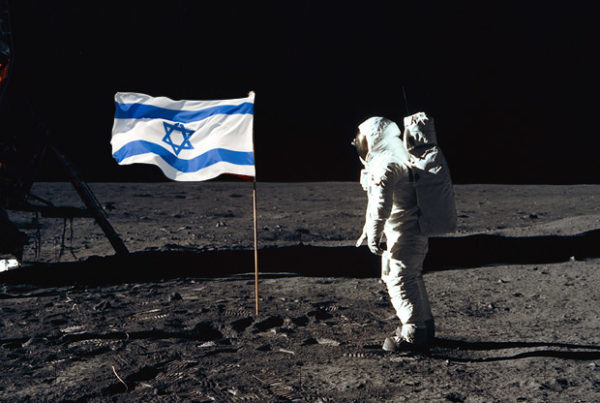 I’m in a weird situation, going from a work environment which was, let us say, very WASP and Catholic to one where there’s a mezuzzah on the door and I’m greeted every morning with, “Boker tov!” My climate shift is both literal and figurative. So the links might be a little Jewier than usual.

Today’s birthdays are nearly 100% goyish, though: we start with elitist W.E.B. DuBois; director Victor Fleming, whose 1939 might be compared to Einstein’s 1905; organist and composer George Handel; voice of the Enterprise, Majel Barrett; arguably the greatest wide receiver in NFL history, Fred Biletnikoff; and albino shredder Johnny Winter. It is also the anniversary of the day Heisenberg dropped his great notion on Pauli, but I can’t be sure of that. Maybe it’s tomorrow. Or it was yesterday.

On to the news.

This one starts out bad and gets worse. I think even SugarFree could not have written this as a story.

Of course, increasing cost of labor in places like California have nothing to do with this.

This story is particularly sad to me. I don’t know how to break the news to Wonder Dog.

“O’Rourke is now on the precipice of running for president with “losing Senate candidate” as the most impressive line on his résumé.” Hilarity ensues.

Dogs playing frisbee, nothing new. But this is Florida, so…

Lots of deflated balls jokes on the Robert Kraft story, but the important question remains, “Is this good or bad for the Jews?”

And this guy really needs to get a few tips from Kraft on picking the right massage parlor.

Y’know, if you didn’t poison customers, you might get another star.

There’s the old joke about “chutzpah” meaning “guy kills his parents, then asks the court for mercy because he’s an orphan.” This is the modern version.

What I love about this story is how the actual numbers are put up front (increased speed limits on highways have had little to no effect on death rates), then followed by all sorts of “experts” telling us that increased speed limits will vastly increase death rates. And that irony seems to be lost on the person writing the story. What would we do without experts? And dumb reporters?

Old Guy Music continues the theme. What if Leonard Cohen had stayed true to his roots and written his classic Hallelujah in Yiddish? OK, this is very self-indulgent of me, but it really made me feel good to hear this. I suspect I’ll be the only one here with that reaction, but hey, it’s my post so I can do what I like. The Yiddish aside, this is some fine guitar and vocals. And I bet Swiss will understand about half of this.