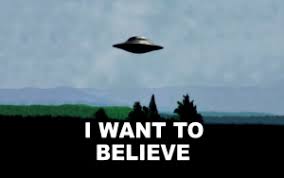 As Chief Cryptid Editor and Wrangler of this here site, I have noticed that many people have suggested versions of STEVE SMITH such as we saw with SEA (Mad Scientist made first contact with SEA SMITH and steered him to our site) 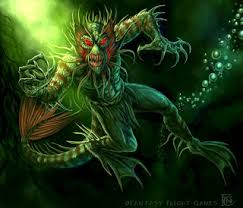 or SPACE SMITH (not sure about him yet…is he real, or just the product of the insane ramblings of a deranged government employee?). 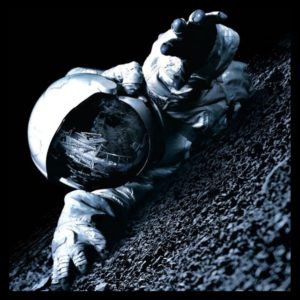 IN SPACE, NO ONE CAN HEAR YOUR RAPE WHISTLE

Oh, and STEVE SMITH did use a pseudonym in Hollywood – STEPHEN SMYTHE. Also, SEA SMITH’s greatgrandfather was OCEANUS SMITHE.

We have seen STEVE SMITH’S MOM: 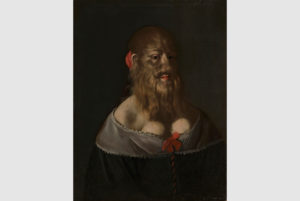 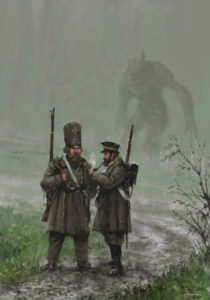 I don’t have any pics of SEA SMITH’s distant progenitor LEV IATHAN.

But you, the Glibertariat, have suggested some too. So far, off the top of my head, I can recall;

What other SMITHs have/can you come up with?

Have at it in the comments – by have it at it, mean…