The Ant, The Grasshopper, and The Locusts

On a warm summer day, an ant was busy at work, gathering seeds for storage.

Passing by, a grasshopper was gaily singing a tune and enjoying the grass.

“What are you doing,” asked the ant, “during the abundance of the summer?”

“Oh,” replied the grasshopper, “I’m busy producing music. I have a bachelor’s in fine arts, you know. I’m gonna be the next Gaga.”

The ant rolled his eyes and chuckled as he continued the toil of gathering seeds. 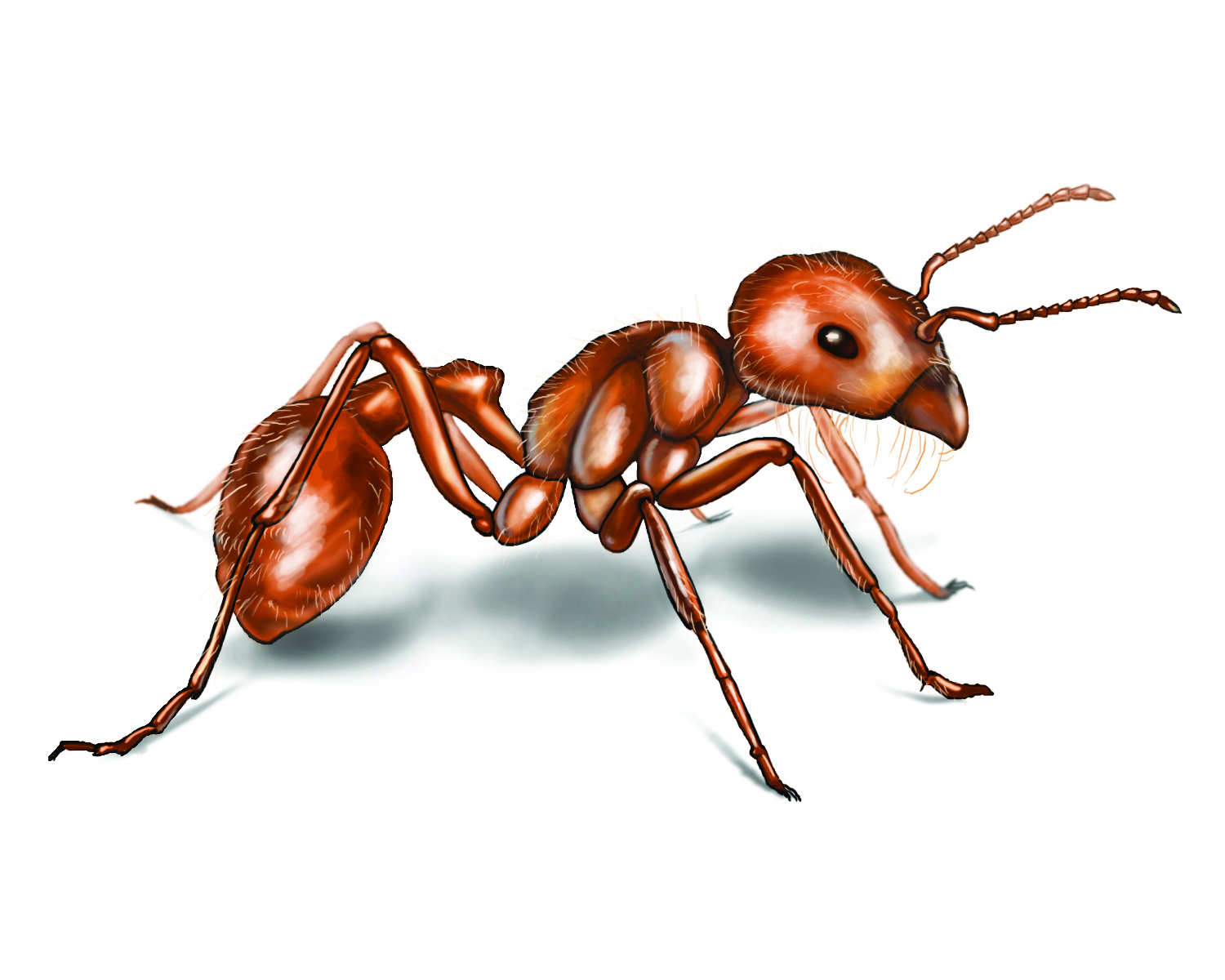 A few months later, on a cold frosty day, the ant was drying out some of the seeds he had gathered during the summer when the grasshopper, now morbidly obese, approached.

“thlhhshsshh. . . give me food,” the grasshopper demanded, slurring through his overripe mandibles, “you wouldn’t be so cruel as to let me die of hunger!”

“What were you doing,” said the ant, “this last summer?”

“Oh,” said the grasshopper, “I was not idle. I kept singing all the summer long.”

The ant, laughing and shutting up his granary, said, “Since you could sing all summer, you may dance all winter.” 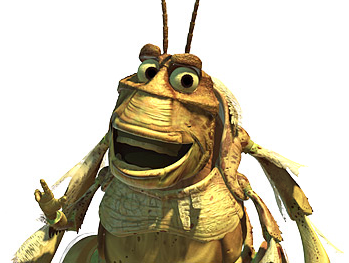 As if summoned by the grasshopper, a dark cloud arose on the horizon. A low hum emanated from all around, closing in with a uniform ferocity that the ant had only heard of in legends. It was a swarm of locusts! 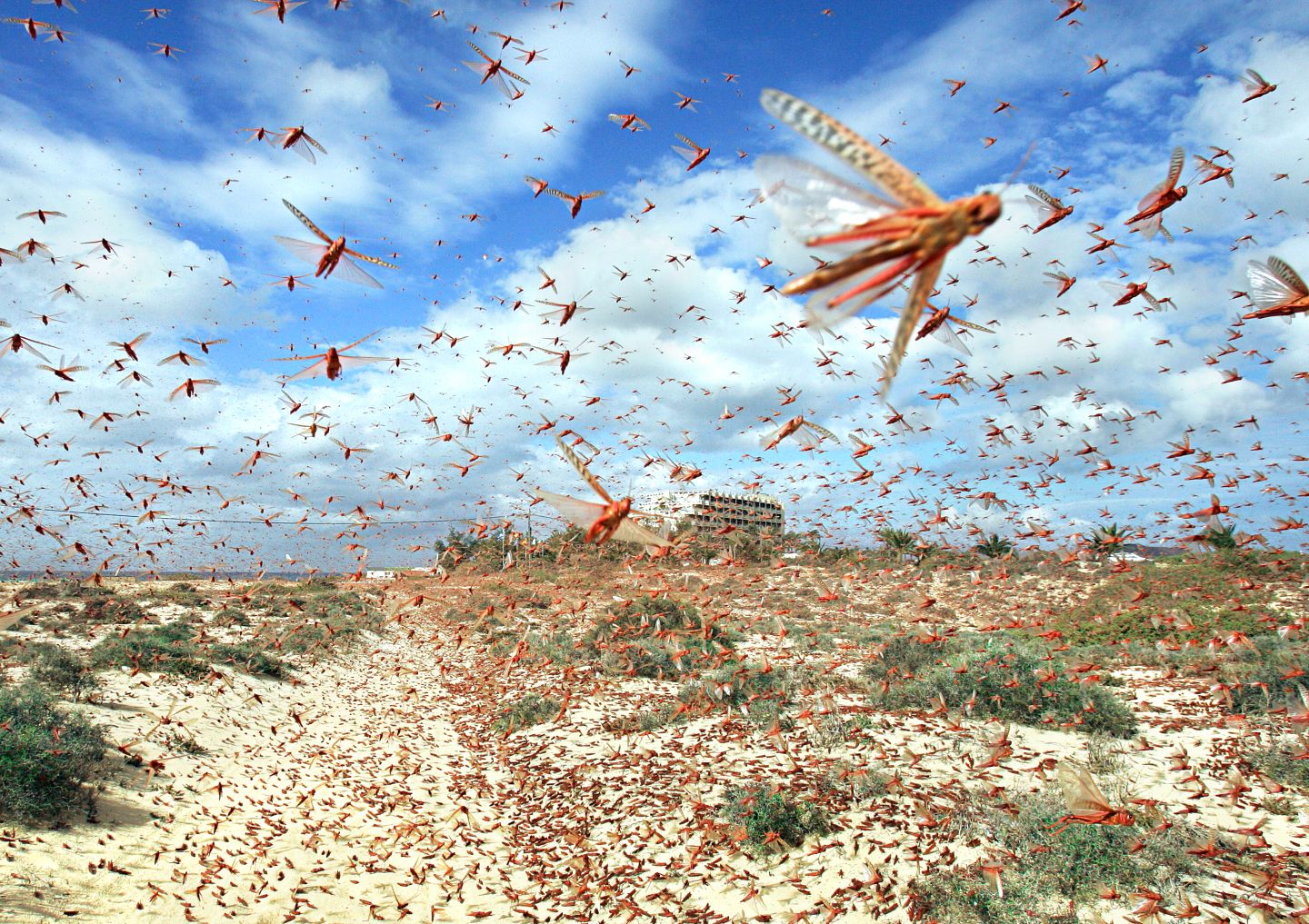 As the locusts closed in around the anthill, the sun was blotted out, and millions of voices could be heard piecemeal.

“nobody needs 32 different kernels of corn”

The ant, wary of being mobbed, darted for the entrance of the anthill, only to bump into three particularly large locusts with golden stars on their wings.

“Back the blue!” chanted the whirling mass of death surging and flowing just feet above the ground.

The ant, panicked and trapped, took a step back and attempted to lay down.

“Furtive movement!” another of the large locusts yelled.

“Taze him, he’s a grasshopperphobe!” screamed the grasshopper, mandibles frothing.

The third large locust proceeded to pin the ant to the ground and taze him in the nuts.

Those who unjustly seek power have no problem using violence to get their way.