The Art of Misdirection

A Chronicle of the Insurgency, Part 3:

The Art of Misdirection 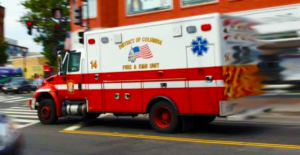 “How long,” asked Bryan, her chief of staff.

Phillips, the Capitol Police inspector, checked his watch. “Their average response time for us is around four minutes. They always have units staged nearby.”

Tsimpris, the man from the Architect of the Capitol office, checked his phone. “Sunshine just turned onto Constitution. They have this really neat location track…”

There was an awkward pause and the three men looked again toward the corpse seated on the toilet as if they expected some change. Nobody wanted to look, but it somehow seemed disrespectful to not look.

The corpse that had until recently been US Senator Amy Klubuchar had settled backward with the spine against the seat lid. The head had rolled forward and the mouth was slightly agape with the lower jaw and lip sagging, the tongue poking out slightly. The eye sockets were empty and a yellowish pink fluid dripped from the nose. The personal bathroom, outfitted like that in a business hotel room, was dripping with the sewage that had erupted from many toilets in and around the US Capitol.

“What about evidence collection? We have to find out who did this! What if other senators are in danger? Or members of the House? Or the staff and public?”

Phillips checked his phone perfunctorily. “Everything is under control. We are doing a wellness check on every senator and member. The morgue people will collect everything they need from the body. We are taking measures, but quietly so as not to cause a panic.”

“What am I going to tell her husband?”

Phillips’ phone buzzed. “The ambulance is coming through the gate now.”

There was another long, awkward silence, followed by a tap on the door. Phillips cracked the door open and looked out, then nodded to someone outside. A man and a woman in DC FEMS uniforms rolled in a stretcher.

“Do you need to say goodbye,” asked Phillips.

Bryan turned to look at the corpse. “You were cruel, but I’m sorry to see you like this. Goodbye.”

At the word “goodbye” Phillips jammed an injector pen into the side of Bryan’s neck, then expertly broke his fall as he went slack. The DC FEMS crew sprung into action and quickly loaded the semi-conscious body onto the stretcher, strapping it down securely. Phillips patted Bryan’s cheek roughly. “Pleasant dreams, asshole. Enjoy your stay at Saint E’s.” He nodded at the ambulance crew who wheeled the body out. 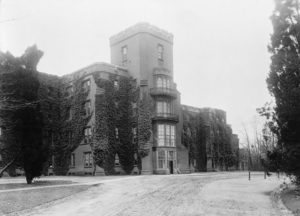 “Christ, he was tiring,” said Tsimpris. “Your guys tipped off the press, right?”

Then another knock and the Sunshine Cleaning crew wheeled in a commercial dehumidifier unit. The first team positioned their unit up in far corner, powered it up and left.

The second team didn’t even uncoil the power cable, but opened up their unit to reveal mostly empty space inside. As they unlimbered their equipment, Phillips struck up a conversation with them.

“So, which of you people was this?” 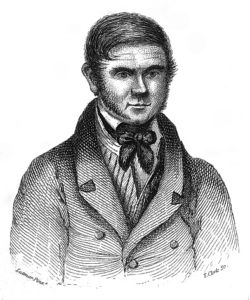 The round-faced crewman with the name patch “Burke” answered. “It wasn’t off-worlders, like us. They are from a different measurement than us all,” he gestured to include everyone in the room.

“Yes, that is the word. They are undercooked and dangerous.” 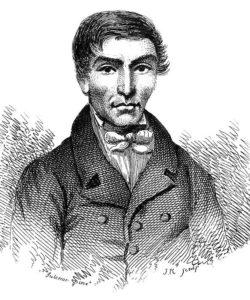 The crew had got a C-shaped bar behind back of the corpse with the ends hooked  under the armpits. They stepped out of the bathroom and Hare pulled a remote out of his coveralls. The bar hummed and lifted the corpse off the toilet so it was standing astride the bowl. Then a spherical object about the size of a softball levitated out of the fake dehumidifier and floated into the bathroom and hid behind the door. Burke reached in and pulled the door closed and checked that it was latched. Hare pushed a button and there was a prolonged whoosh from inside the bathroom.

“Fire in the hole,” said Phillips.

“It is a cold mist cleaner,” said Burke. “Plasma-based disinfection makes a body un-re-hatchable, like when you humans ruin good meat.”

The remote emitted a tone and Burke opened the door. The bathroom was as clean and fresh as a Summer’s eve. Hare worked his remote and the corpse floated out of the room dangling from the gravity-defying device which then lowered the corpse into the interior of the fake dehumidifier unit so it folded into a reclining position with the knees up. The softball floated out of the bathroom and returned to its little hidey hole inside the cabinet. Snakelike things writhed out from within the unit. Some bared sharp metal fangs, others had obscene, pulsing slickery ends. Phillips and Tsimpris were thankful that Burke closed the device before they could see any further indignities inflicted upon the corpse.

“So, when will she be ready,” asked Phillips. 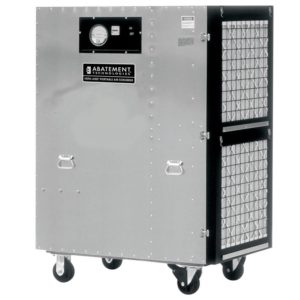 Burke and Hare rolled the unit out, Burke loudly complaining “fucking piece of shit unit, goddamn cheap company” and banging on the unit for good measure.

“Haven’t seen acting that good since I took the Missus to Arena Stage for our anniversary. This calls for a toast.” Phillips approached the desk and stroked his chin. “Ima say she’s a back behind the files gal.” He opened the lower right drawer of the desk all the way and fished around the innermost part. “Bingo.”

“The deep state finally has a US Senator again,” said Phillips taking a taking a good pull from the bottle and passing it on to Tsimpris.

“Senator Byrd brought a new meaning to the term ‘Grand Dragon.’ Shame we couldn’t keep up the masquerade longer.”

A Note to My Loyal Readers: Do not despair my little zilthrakii, “The Glibening” will resume when least needed and most expected.