Good morning my Glibs and Gliberinas!  And what a glorious morning it is for Democrats as Cohen is set to give three days of congressional testimony and provide plenty of fodder for Democrats and their quest to take down Bad Orange Man.  Will the Democrats finally succeed in their quest or will our anti-hero escape another dangerous trap?  Find out on the next episode of Trump!

For the drunk child in all of us.

Jessie Smollett’s defense appears to be that his Nigerian friends are homophobic.

183 people have been stranded on a Amtrak train for over 24 hours.

Maybe we do live in a patriarchy as men are even dominating women in women sports. 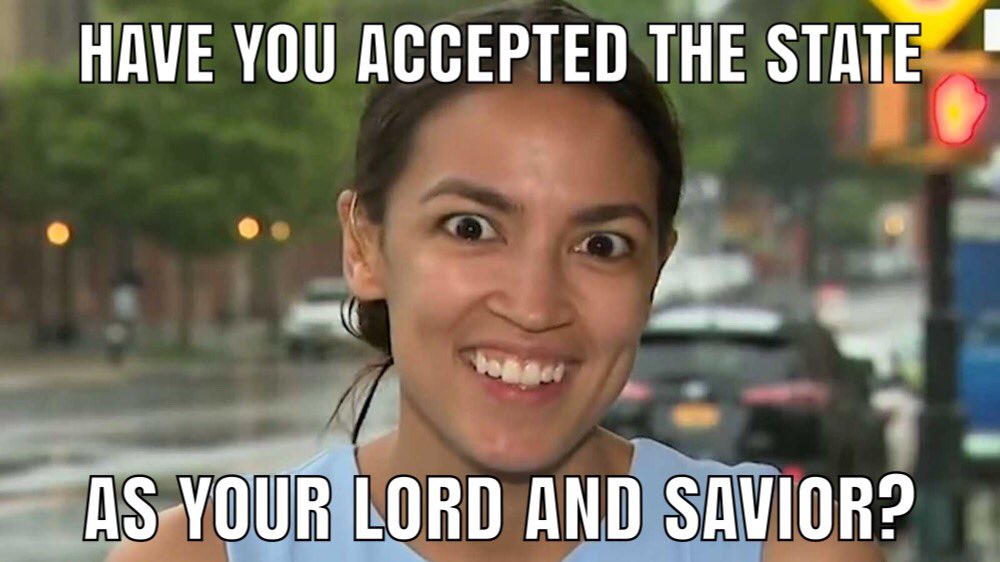