Q: I’m originally from El Salvador. I have been living in the U.S. for five years, have been studying English for four years and I have my GED.

I want to join the U.S. Marine Corps because it is my dream. I want to do it because I think that service to this country is the best thing I can do. I want to protect this country, and I want my family to be proud of me.

Here is the problem: My mom and my wife don’t want me to do it because they say it is dangerous. I love them both, but I want to achieve my dream. What should I do? — DREAMING IN HOUSTON

A: ZARDOZ WILL RUN AN EXAMINATION TO SEE IF YOU TRULY WISH TO BECOME PART OF A MILITARY ORGANIZATION. TURN YOUR VOLUME UP. 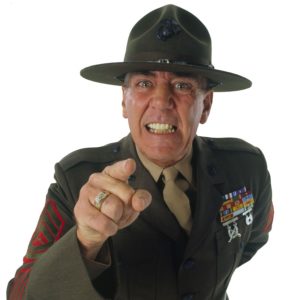 PULLED FROM THE VORTEX’S ARCHIVES.

IF THAT APPEARS UNSUITABLE, THERE IS AN ALTERNATIVE ORGANIZATION YOU COULD JOIN – 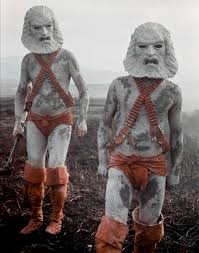 IF YOUR “WIFE” OBJECTS, THE BRUTAL EXTERMINATORS HAVE A WAY OF DEALING WITH THAT: 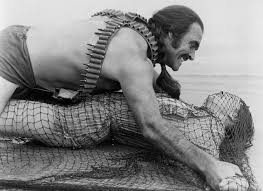 THE CHOICE IS YOURS. OR, ZARDOZ SUPPOSES YOU COULD BEND TO THE WISHES OF THE FEMALES, AND NOT JOIN EITHER. IF SO, PREPARE TO GO TO SECOND LEVEL WITH THE FEMALES, AT THEIR COMMAND.

YES, I GUESS I WILL GO TO SECOND LEVEL WITH YOU.

Q: My husband and I separated last year and reconciled several months later. When we decided to get back together, he broke it off with his girlfriend. A month later she contacted him to inform him that she’s pregnant with his child. She’s due in a few months.

My husband and I disagree about how things should be handled when the child arrives. She says I’m not allowed to come to the hospital with him and meet the baby. I say that going without me is absurd, and any child that belongs to my husband is a part of my life, too. However, he says she is in charge of the situation. I’m worried that when the baby is born I’ll be at home alone with a broken heart. Where should I draw the line with my husband? — WORRIED WIFE IN THE SOUTH

A: ZARDOZ IS SEARCHING FOR A TERM…WHAT IS THE FEMALE EQUIVALENT TO “CUCK”? FOOLISH BRUTAL! WERE YOU NOT WARNED THAT THE PENIS IS EVIL? HOW MANY TIMES MUST ZARDOZ INSTRUCT THIS POINT? 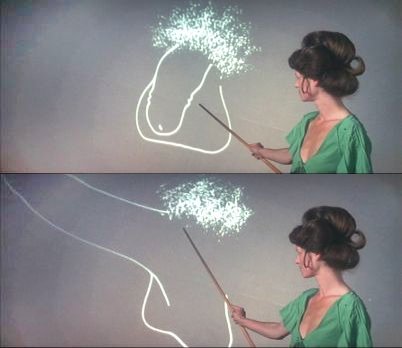 NEW LIFE HAS BEEN CREATED, TO PLAGUE THE EARTH! YOU MUST AVOID ALL CONTACT WITH THE NEW LIFE AND THE PENISER. ZARDOZ SUGGESTS TURNING TO ONE OF TWO PATHS. FIRST, GO CATATONIC AND LIVE IN A LARGE PLASTIC ENVELOP IN THE VORTEX.

SECOND, IF THE CLOISTERED LIFE DOES NOT APPEAL, THEN STICK TO THE RUGGED OUTDOORS.