Easter passed.  I can drink beer now.  But of all the beer on Earth I can now drink, which should it be?

This is my review of Guinness Milk Stout. 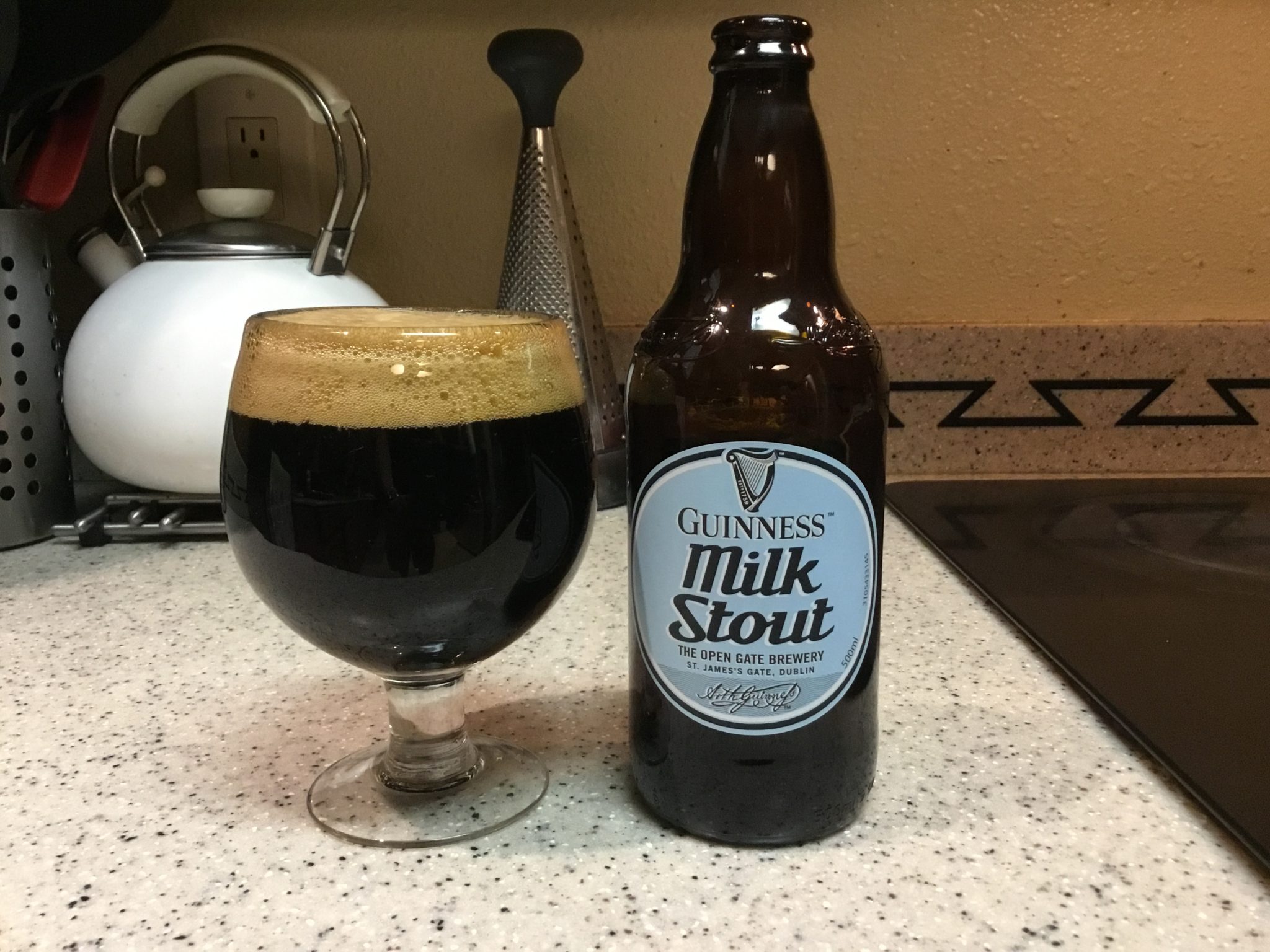 Yes you read that correctly, milk stout.  One of the first things I discovered in Ireland was Guinness makes an entire line of beer for sale all over Ireland.  The actual first thing I discovered?  Not every toll booth on the M50 has a human working in it, so should you find yourself confused by road signs in English and Gaelic, and at a toll without a human…have exact change.  The second thing I discovered?  Not a single Dubliner honked waiting for my wife to dismount and walk over to a booth that could give us change for €20.   None.  They didn’t care. 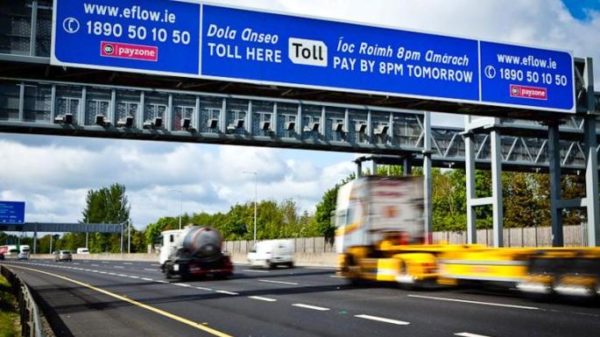 WTF does that say?

As far as others I got a chance to sample… 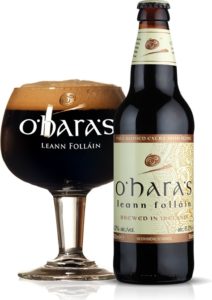 O’hara’s  leann folláin (left).  No idea how that is pronounced and I am glad I found this one.  I got it at a supermarket in Clontarf near the hotel I was staying at. They do make a barrel age version, but since I don’t recommend paying Irish taxes I went with this one.  Traditional Irish dry stout, like Guinness but overall has a more complex maltiness.  Seems to be made with more regard; I highly recommend. 4.2/5

(right)Next stop was in Killarney where I spent the next couple of days.  I found this at a local pub where I discovered they play a version of soccer with their hands.  This was pretty solid, but not anything to write home about.  Killarney Irish Red. 3/5. 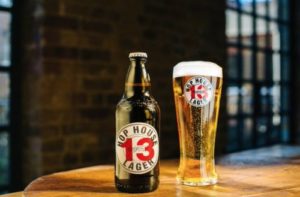 Hop House 13.  Made by Guinness.  This is pretty much everywhere in Ireland, and they do a good job of making sure you are aware it exists.  Ever had Spitfire?  Its like that.  Apparently everything Guinness makes is made with their coveted in-house yeast, which makes for a lager that is mostly confused given that Guinness is an ale.  Its a translager. 2.5/5 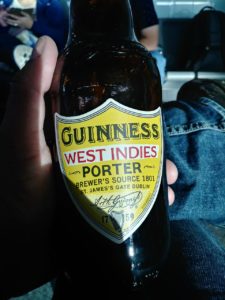 Later I moved up to the North where I had the aforementioned Carlsberg Unfiltered.  Belfast is pretty cool, but not surprisingly struck me as a rough town.

Finally, returned to Dublin where I picked up a couple of stouts at the airport because exchanging Euro to Dollars sucks.  I just didn’t think the Czech girl was going to open it for me at 0745.  If this brings to mind their infamous foreign export stout, this lives up to the hype. Guinness West Indies Porter 4.7/5

Which meant I was saving the milk stout for when I got back home.  I wish the Czech girl at the airport opened this to be honest but it’s still pretty good.  Sweeter than regular Guinness and doesn’t hide behind a mountain of nitrogen fueled foam.  Guinness Milk Stout:  4/5

Hey fellas?  How ya been? Here's tonight's drivel from your favorite Nobel Laureate! A peculiar chapter in the 2020 presidential…

Is it Saturday Morning already? Links

As the triple digit temperatures start, I have to continually answer the question, "We moved here, why exactly?" And…